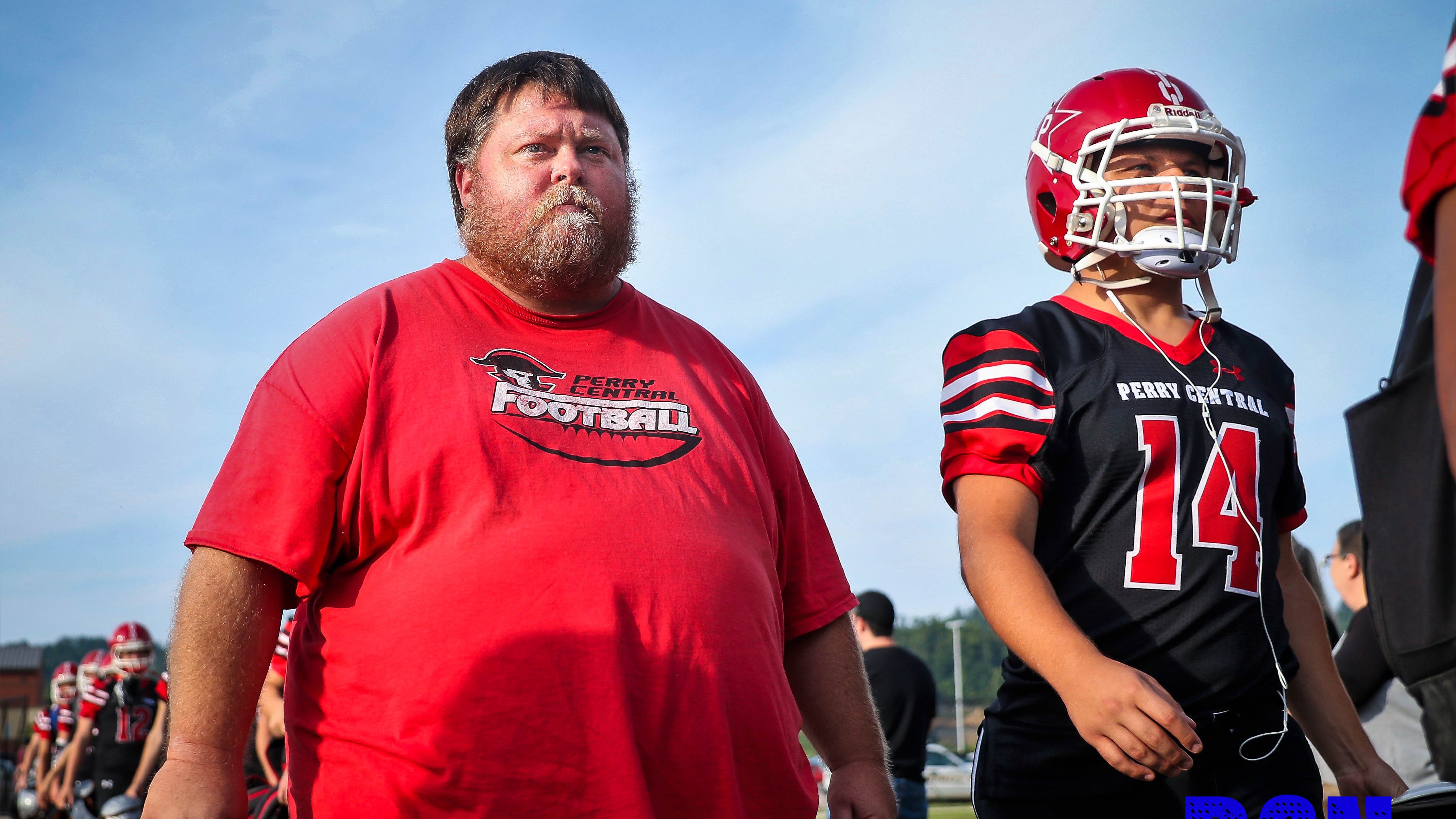 After a loss to Leslie County to open the season and an open Friday last week, the Perry County Central Commodores are hungry for a win.

This week, the Commodore crew heads to Clay County’s Appalachian Bowl to take on the Whitley County Colonels. The Dores are familiar with Whitley County as a former district opponent, but this year the game takes place as an early-season bowl game.

“We had an excellent week of practice last week and went to work on fixing some mistakes,” Commodore Coach Ovie Canady told Bluegrass Sports Nation. “We worked on Whitley but spent a lot of time working on our own problems.”

Commodore senior Jared Sizemore says the team is looking forward to moving past the mistakes made against the Eagles.

“We had a rough game against Leslie County,” Sizemore said. “We didn’t really play our best. I’m looking forward to playing Whitley.”

Whitley County is 1-1 on the season, with a loss to Corbin and a win over Huntsville, Tennessee’s Scott High School. They have shown the ability to mix things up the first couple weeks. Against Corbin, the Colonels through the ball 18 times and ran the ball 34 times. Against Scott, they passed the ball 32 times and ran it 33 times. Quarterback Seth Mills has three touchdowns and 287 passing yards on the season so far.

“We will have to contain and pressure the QB,” Coach Canady said.

“We will have to find a way to keep their offense off the field. For us, that means moving the ball and running more clock than we did in the first game.”

The Commodores and Colonels clash this Friday at Clay County High School. Kickoff is set for 6:00 p.m. with Clay County taking on Mason County afterward in the nightcap of the Appalachian Bowl. Look for coverage of the game on bluegrasssportsnation.com and the Bluegrass Sports Nation Facebook page. You can listen to the game live online or on the radio on the East Kentucky Sports Network.