Commodores Head Back on the Road as District Play Opens 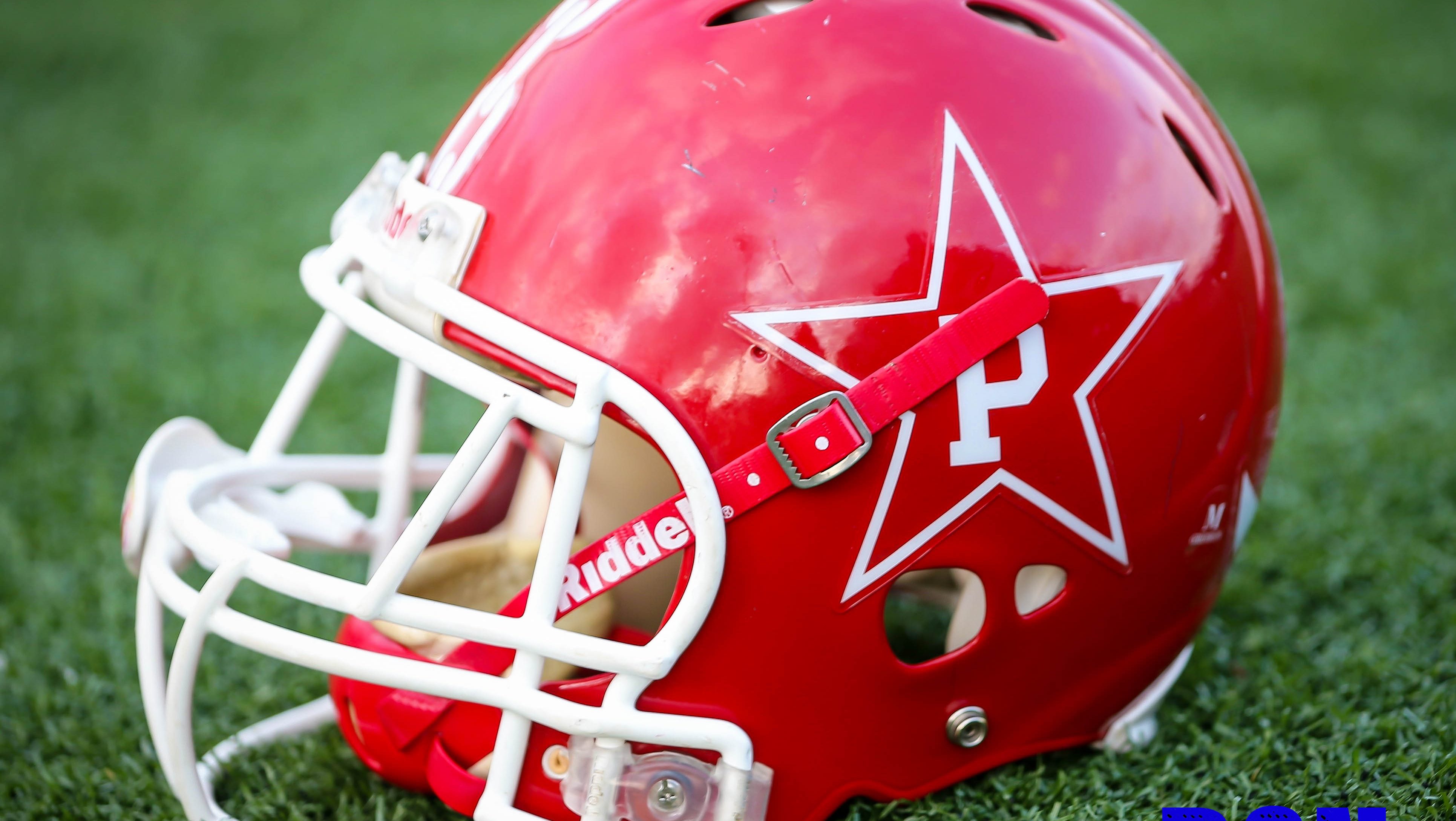 Perry  County Central takes on Letcher Central this Friday. They look to pick up their first when of the season, but more importantly, pick up a district win and turn their season around.

“We are 0-0 now. District play is what ultimately matters,” Coach Ovie Canady said. “It would be huge to be 1-0 in district play and control what happens to us from here on out.”

Last year, the Commodores had a lead against the Cougars in the second half but failed to stop the Letcher Central rushing attack.

“We have to avoid turnovers and we have to limit Hunter Campbell from making huge plays like he did in the 4th quarter against us last season,” Canady said.

Perry Central sits at 0-4 on the season right and comes off a shutout loss against North Laurel.

“We have to move the ball,” Canady said.

The loss marked the first time this season the Commodores failed to score a point. The Commodores stuck mostly to the air, where they had some success, but turnovers and penalties were a factor in keeping them out of the end zone. On limited rush attempts, Perry Central was unable to net a single rushing yard. While the loss was a tough one on paper, Canady says his boys are ready to go.

“Kids are resilient,” Canady said. “They bounce back easier than we do. They have come each week with a good attitude and worked hard.”

The Commodores and Cougars kick off at 7:30 p.m. Friday. Watch for coverage here on Bluegrass Sports Nation and radio coverage on the East Kentucky Sports Network.