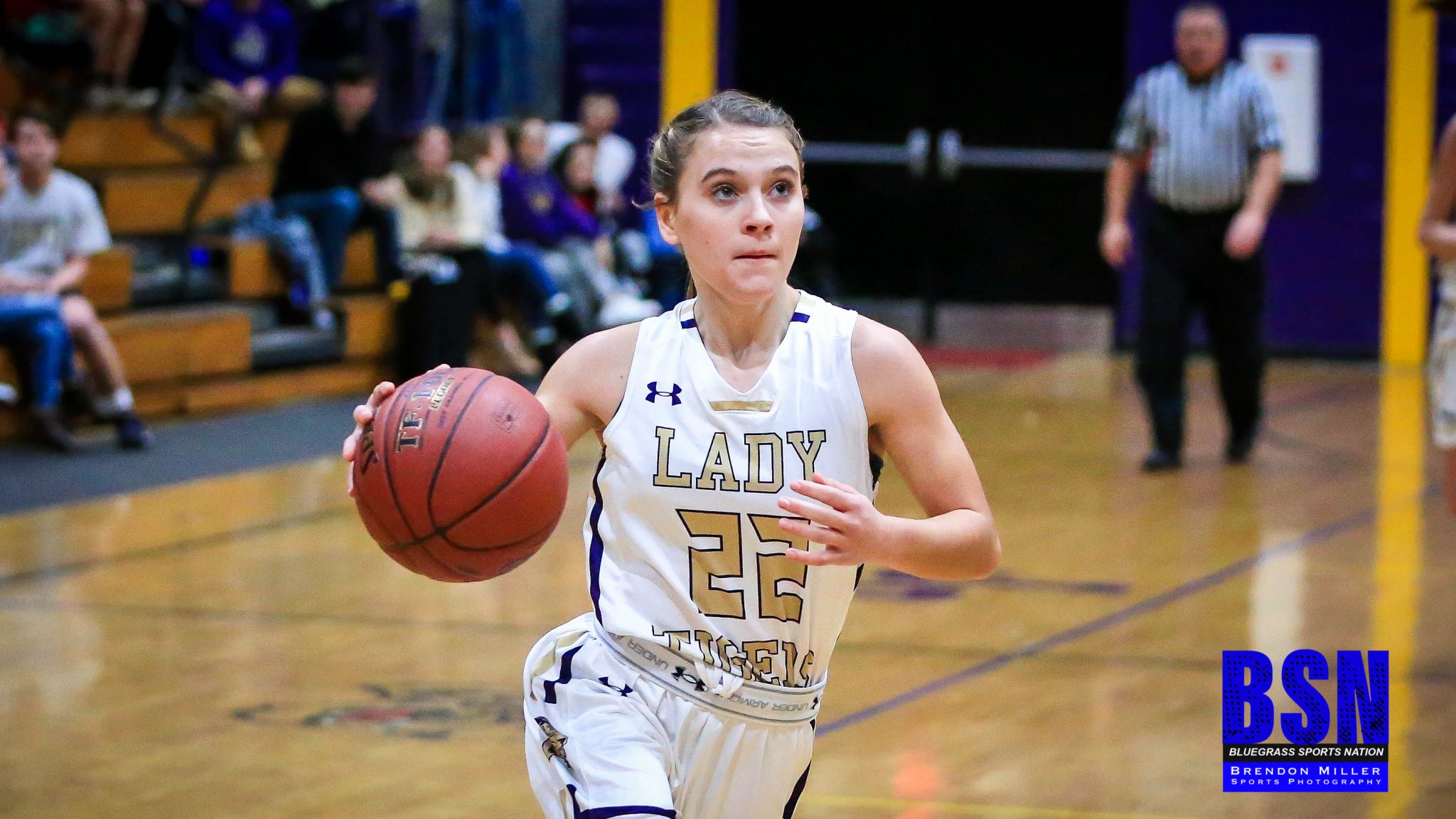 In the opening round of the 14th Region All “A” Classic, the Cordia Lady Lions face the Jackson City Lady Tigers.

The Lady Lions return their entire roster from last year to go along with the addition of several other players. Last season, Morgan Johnson, Summer Dyer, and Delilya Stidham, each scored more than 210 points. Cordia made 138 3-pointers last season; Dyer led the team with 54.

Jackson City won 12 games last year, which included nine wins against 14th Region teams. The only senior on last year’s team was forward Faith Moore who finished the season fourth in the region in 3-pointers made per game.

The Lady Tigers return a number of talented players, including junior guard BreAnna Tincher who ranked third in the state in points per game last season with an average of 25.2.

These teams last played each other on Dec. 20, 2018. That game was won by Jackson City.

The winner of this game is scheduled to play the Owsley County Lady Owls on Wednesday night.