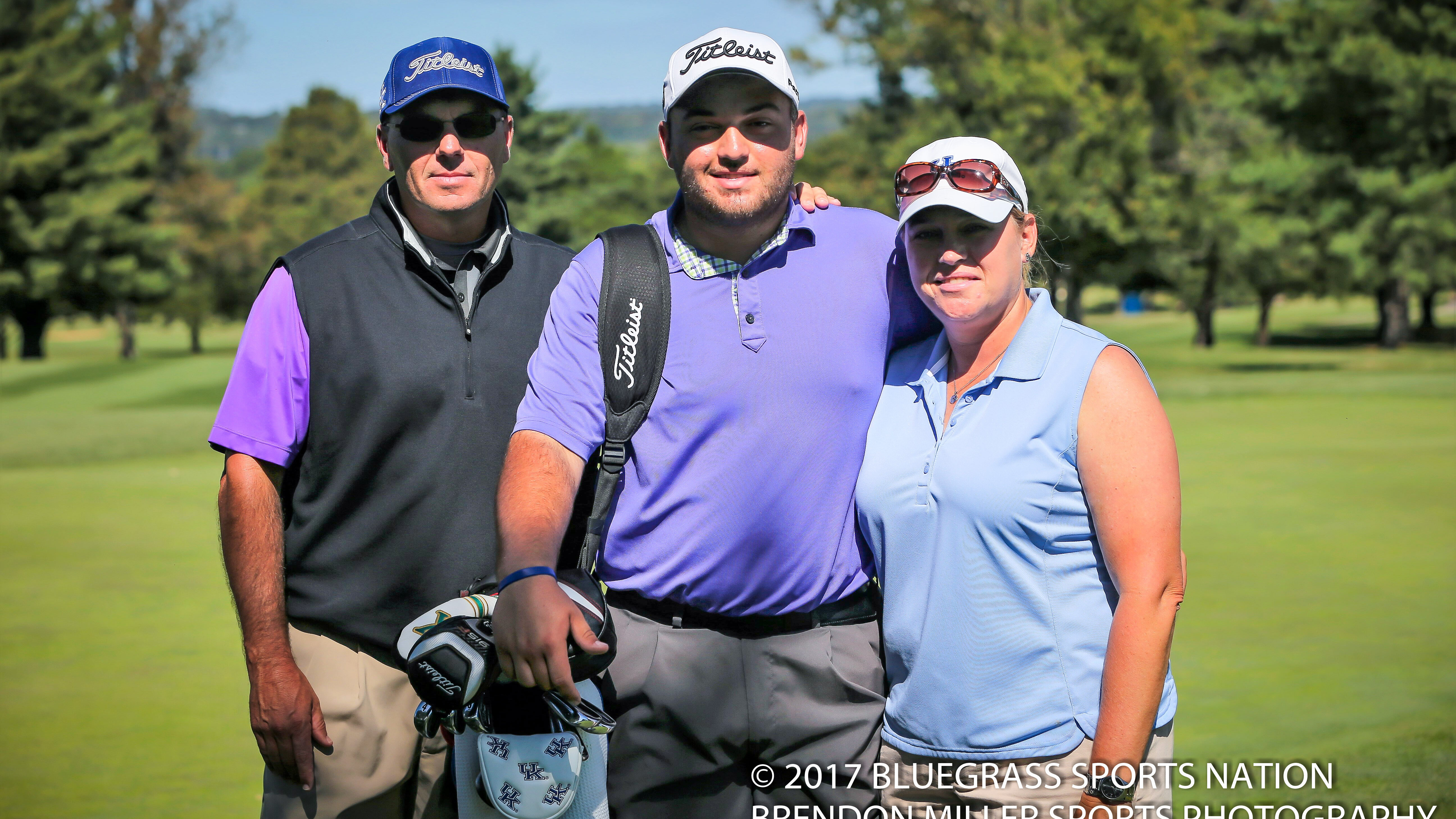 UK Sophomore will participate in first PGA event as an amateur

LEXINGTON, Ky. – Fresh off a spectacular freshman season, Kentucky men’s golfer Cullan Brown will add another first to his budding résumé. Brown received an exemption to participate as an amateur in next week’s PGA Tour Barbasol Championship.

“It’s just an extremely exciting opportunity for me, not only to be able to represent the University of Kentucky and its golf team, but it’s also a fantastic honor to be able to represent, my hometown of Eddyville, and collegiate and amateur golf as a whole in the state of Kentucky,” Brown said. “It’s a true privilege to be able to do something like this as a sophomore in college. The opportunity this event presents me will allow me to measure myself against professionals and offer me some good take-aways at where my game is and hopefully help me and our UK golf program in the future.”

This marks the second year in a row Keene Trace Golf Club will host the Barbasol Championship with a purse worth $3.5 million and 300 FedEx Cup points on the line for the professional players.

Former Wildcats Chip McDaniel, Cooper Musselman and Stephen Stallings are also set to participate in the event thanks to exemptions. Former major champion John Daly headlines the numerous pros among the field.

Keene Trace was designed by world-renowned golf architect Arthur Hills. It has hosted the USGA Senior Amateur, the NCAA Championship, the men’s and women’s Southeastern Conference Championship, the Women’s Western Open, the Kentucky Open and the state amateur.

The Barbasol will open play on July 18 with a champion set to be crowned on July 21. Tee times for the event will be announced at a later date.