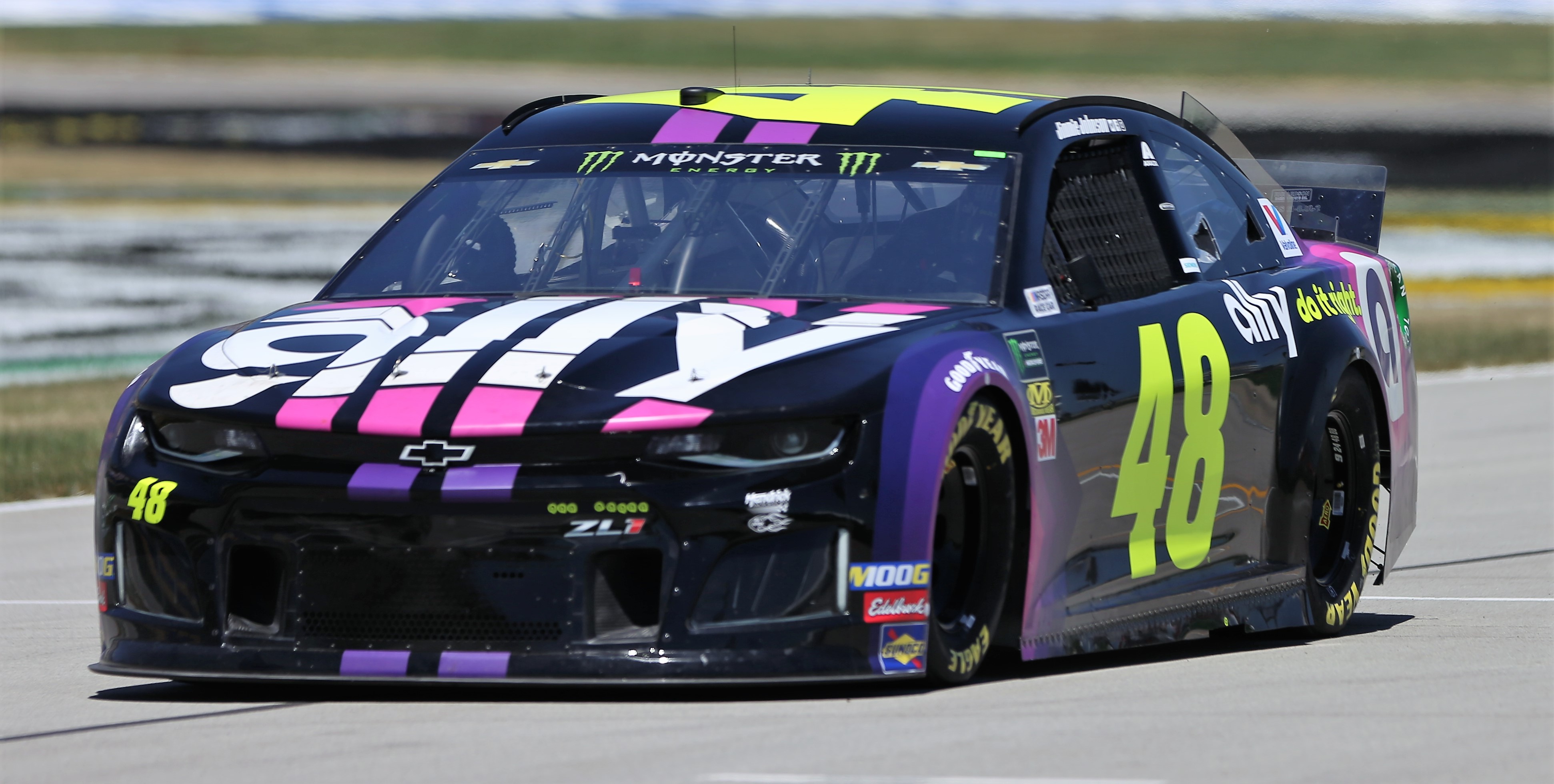 DAYTONA BEACH, Fla. (Feb. 14, 2020) – As seven-time NASCAR Cup Series Champion and two-time DAYTONA 500 champion Jimmie Johnson prepares to begin his final fulltime season, Daytona International Speedway will pay tribute to his career accomplishments through a variety of ways, including Johnson leading the field at one point during warm-up laps ahead of the 62nd annual DAYTONA 500 (FOX, FOX Deportes, MRN Radio and SiriusXM Radio).

“Jimmie is one of the greatest competitors our sport has ever seen and we look forward to honoring him on Sunday ahead of his final DAYTONA 500 as a fulltime driver,” Daytona International Speedway President Chip Wile said. “His contributions to the sport have been incredible and we’re excited for all the fans in attendance to be a part of this historical moment.”

Located in the UNOH Fanzone throughout the weekend will be a tri-panel kiosk with images showcasing Johnson’s two DAYTONA 500 wins. Additionally, during driver introductions, there will be an extended PA read celebrating Johnson as a seven-time champion.

During the warm-up lap led by Johnson, a tribute video will play on the ISM Vision screen. The video will relive some Johnson’s accomplishments at Daytona International Speedway and will feature a number of thoughts and praise from teammates and other competitors across the NASCAR Cup Series.