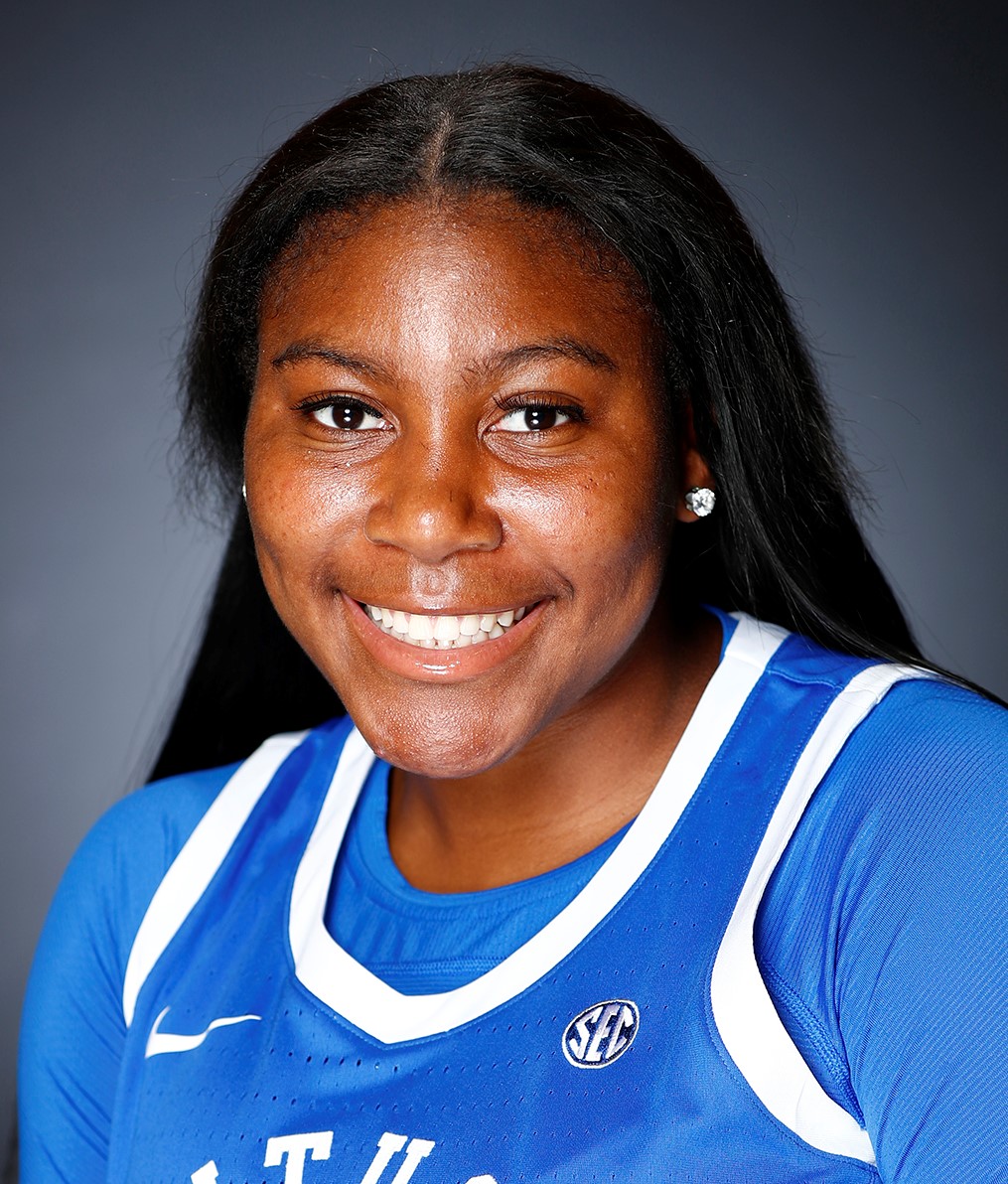 “Deasia injured her knee on a very tough play in practice last week. She was playing very hard, preparing for a successful season. Unfortunately, the injury is season-ending but Deasia has shown remarkable resilience since the injury,” Mitchell said. “We are confident she will learn many valuable and character-strengthening lessons during this part of her journey. Our medical team is fantastic, and her teammates and her coaches will support her fully on her road to recovery.”

Merrill enrolled at UK this summer as a true freshman after being one of the best players in the state of Georgia in high school. The native of Villa Rica, Ga., was a three-time Atlanta Journal-Constitution First-Team All-State performer and was class 5A player of the year as a senior averaging 25.6 points, 15.4 rebounds, 6.3 assists, 5.2 steals and 4.2 blocks per game. Merrill was a four-star prospect by ESPN.com, which ranked her the 66th best prospect and eighth best forward in the 2019 class.