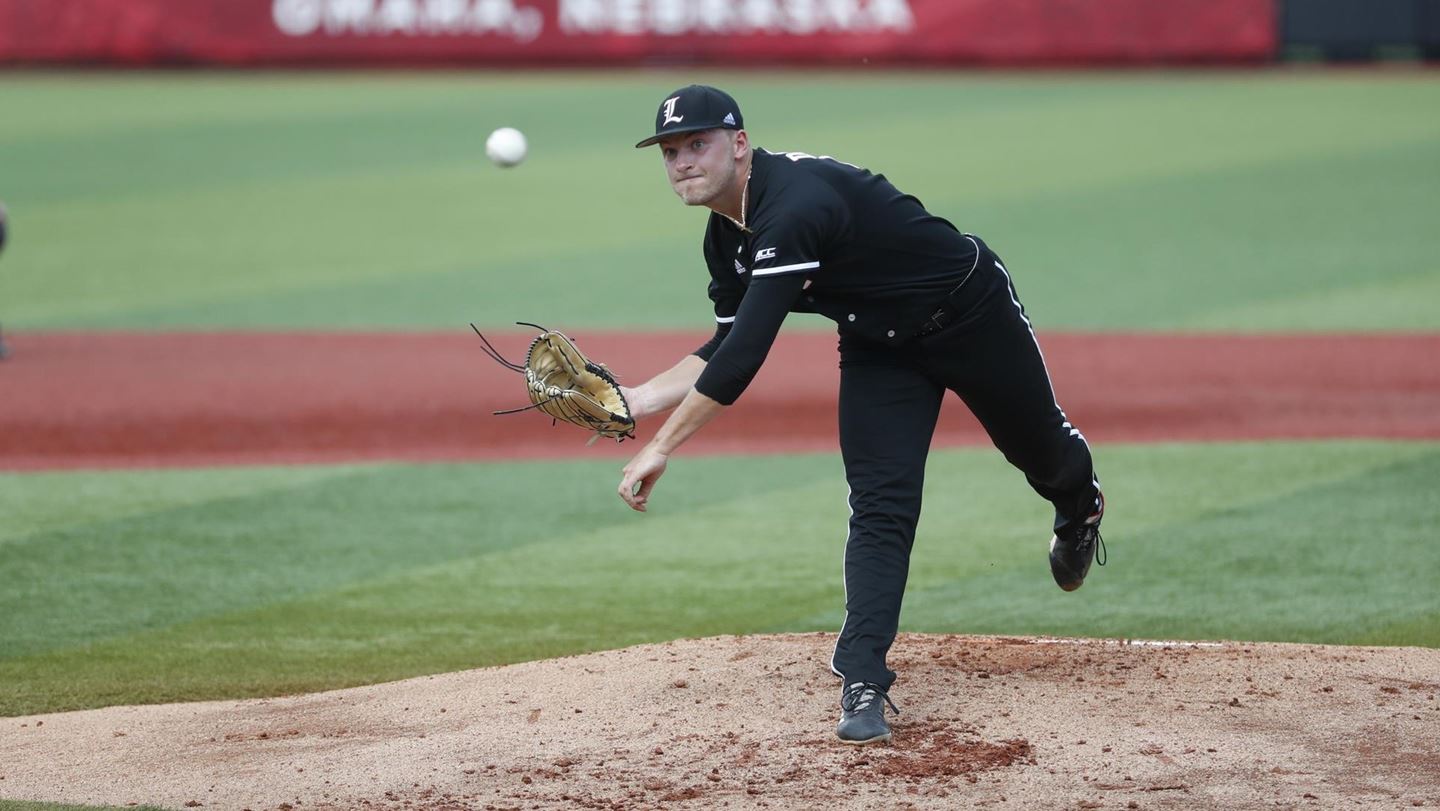 Who is Detmers? A polished lefty who pounds the strike zone, Detmers works off a low-90s fastball but has a plus curveball, a plus changeup and excellent feel for the art of pitching. His fastball plays up because he hides it well, and he fanned 167 in 113⅓ innings last year and was dominant in his four outings in 2020, with 46 K’s in 22 innings. He might be more about a high floor than a high ceiling, but he could move quickly through the minors.

Why the Angels took him here: No surprise with this pick, as the Angels had been tied to a college arm all along and Detmers might be the safest pitcher in the draft. He might not have the upside of some of the high-velocity arms, but given the Angels didn’t have a single pitcher make even 20 starts last season, they need a workhorse who can chew up some innings. Detmers also is advanced enough that with the expanded rosters we expect to see this season in the majors, he could make an immediate impact for the Angels.