Eagles Soar to Victory Over Perry Central in Season Opener 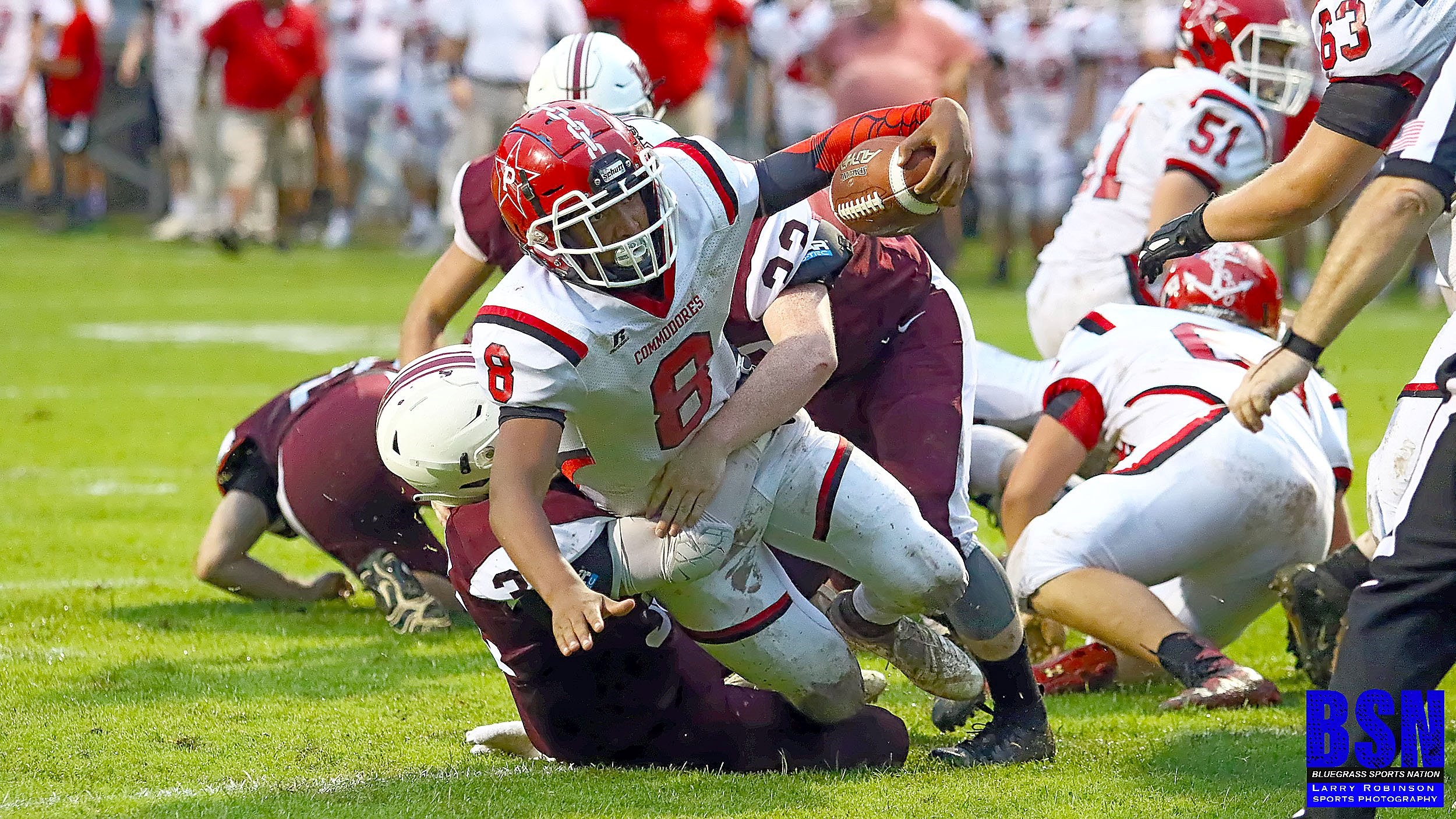 Leslie County picked up a win over the Perry County Central Friday night to kick off the 2019 season.

“We lost to a good team who made some big plays against us,”
Commodore Head Coach Ovie Canady said following the game.

The game was a very physical contest to start the year, but riddled with a lot of early-season mistakes. Flags flew from the onset of the game and the Commodores struggled to get in a rhythm offensively.

“We played well at times offensively,” Canady said. “We just have to put them in a better position to get it in the end zone.”

Defenses tightened up a little in the second half, but the Commodores were outpaced offensively and Leslie County went on to win it, 32-20.

“The defense did some good things at times,” Canady said. “The kids played hard.”

Both teams have an open week next Friday. Leslie County will have two weeks to prepare for Williamsburg, while the Commodores gear up for a matchup with former district rival Whitley County.

“We have to work hard to get better and prepare,”  Canady added.

The Commodores pick action back up September 6th in the Appalachian Bowl. Look for a special feature dealing with Commodore football here on Bluegrass Sports Nation next week.