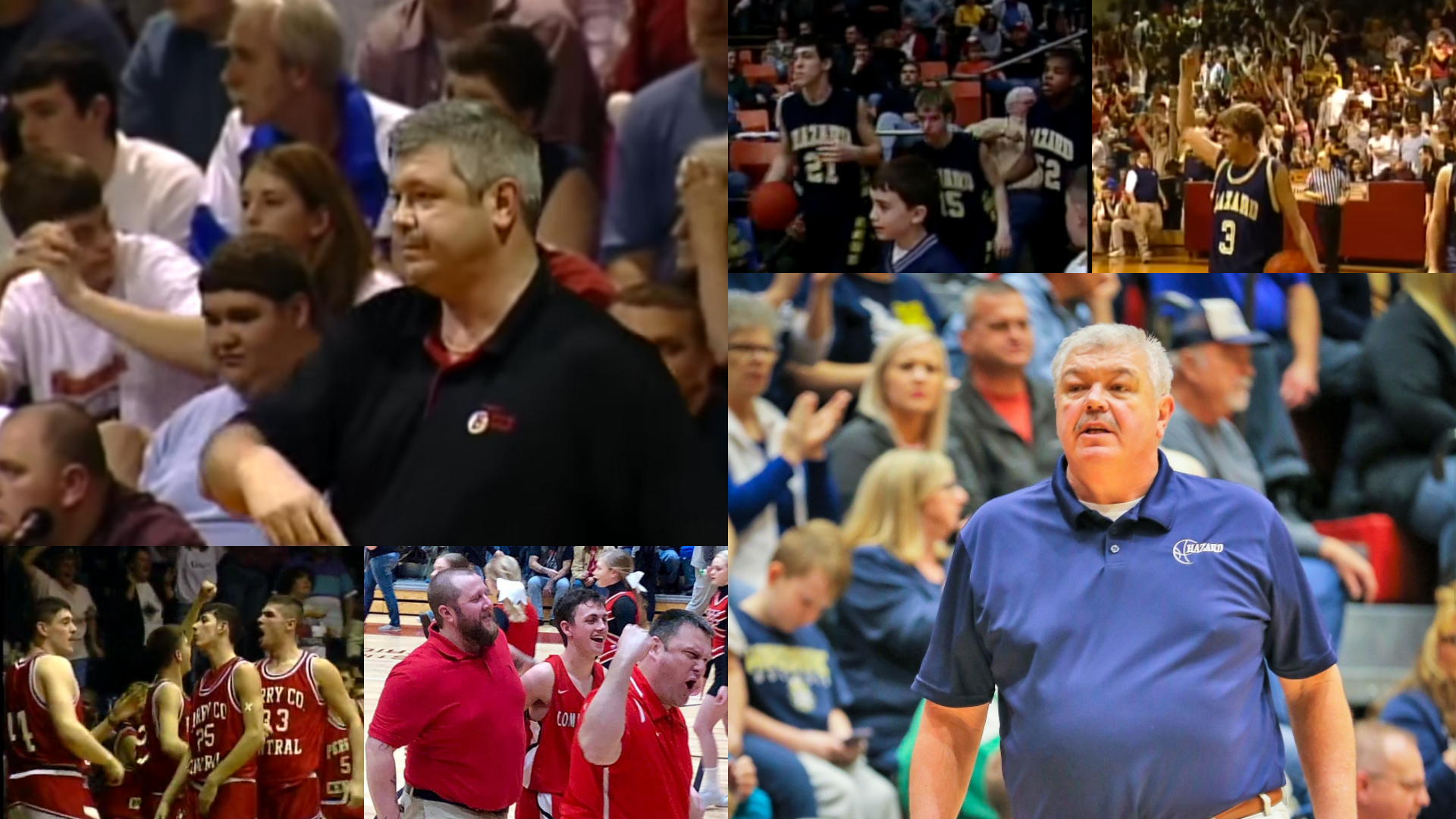 The drive from Hazard High School to Perry County Central is a short one. But a quick trip was not in the cards for Saturday’s 14th Region championship game. Both teams had to make the drive from Hazard to Stanton to settle this year’s edition of the greatest rivalry in Eastern Kentucky.

That’s right. Hazard vs Perry Central is the greatest rivalry in Eastern Kentucky. It has everything you could ask for. You have the small school with a century of tradition taking on the big school formed by consolidation. You have the city kids versus the county kids. Bulldog Coach Al Holland left Perry Central to coach Hazard. The tension between the two fan bases reached a boiling point in 2009, leading school officials to disband the regular-season rivalry. The two squads did not play a non-tournament basketball game from then until 2013. The schools have not played a football game against each other in a decade, leaving many fans wanting more. Thousands of people legitimately took a three-hour round trip to watch this rivalry unfold on the hardwood this weekend. This is the hottest ticket in eastern Kentucky. The real story is in the numbers though.

Since 1997, Perry Central and Hazard have accounted for 13 regional titles: eight for Perry and five for Hazard. In 23 years, only 10 times has the championship trophy not been hoisted by the Commodores or Bulldogs. That’s pretty impressive; more than half the time they are on top. Let’s take it a step further. Since 1997, only three times (2002, 2012, 2018) has the 14th Region finals not featured either team. What makes that even more impressive is the blind draw to determine the 54th District’s tournament pairings means sometimes only one of the teams makes it to the regional tournament. They are the gatekeepers of the 14th Region. No one cuts down a net without going through one – or both – of these teams.

Sometimes the rest of the region simply has to sit and watch these two 54th District teams decide for themselves who can go to Rupp. Four times (1998, 2008, 2009, 2019) the finals have featured both teams in a 54th District championship rematch. The stories always seem to tell themselves. Going into Saturday night’s match up, we were 10 years removed from the last Hazard-Perry Central finals in the 14th Region. A decade in the making, and played on the exact same floor as it was in 2009, we got to see it again. The prior three meetings were all won by Hazard. The Commodores have done a little bit of everything in Eastern Kentucky basketball since their program started in 1996. They have more 14th Region titles than anyone since they came on the scene, they have won the WYMT Mountain Basketball Classic multiple times, they knocked out Hazard’s 2004 All-A State Championship team in the first round of the postseason, but they never knew the taste of beating the Bulldogs with a trip to Rupp Arena on the line until Saturday rolled around.

These teams have played in several classics over the years. Whether it was buzzer-beaters by Daniel Combs or Ben Bowling, Josh Whitaker putting away a championship in overtime or Perry Central finally getting over the hump in the finals against their rival, these games never disappoint. This was the Commodores’ year, but what will be the story in 2020? Predicting who comes out on top a year ahead of time is a tough task, but one thing’s for sure for teams in the 14th Region: the road to Rupp runs through Perry County.