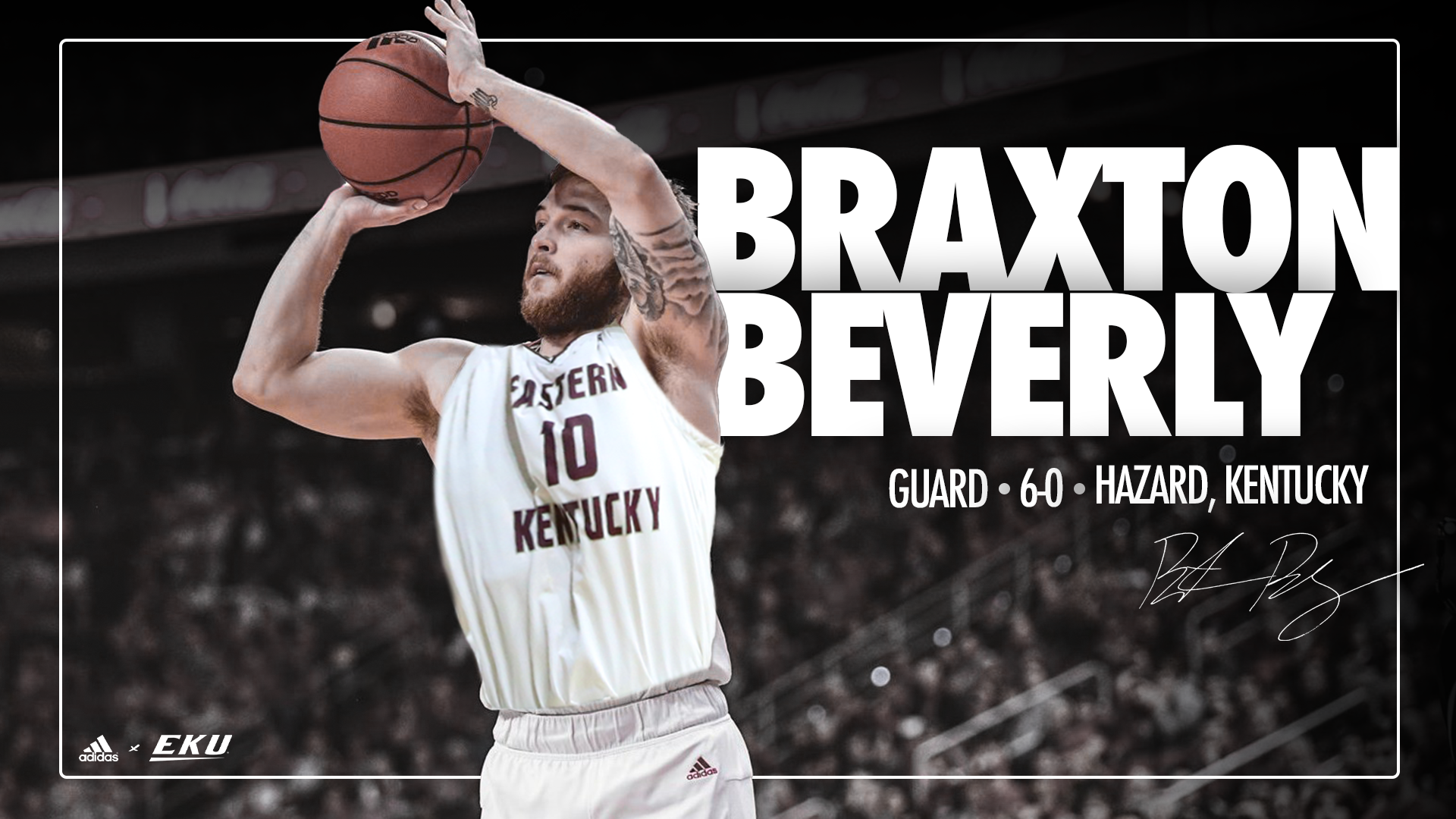 The 6-0 guard from Hazard, Kentucky put together a decorated career in Raleigh. He started 88 of 121 games over the past four seasons and is tied for fourth in career three-pointers (218) and assist-turnover ratio (2.39) at N.C. State.

Beverly scored his 1,000th career point at N.C. State vs. Syracuse in the 2021 ACC Tournament, becoming only the 54th player in Wolfpack history to join the 1,000-point club.

Beverly hit 136 three-pointers in his first two seasons at N.C. State, which are the most of any player in program history through their sophomore season. He posted a 3.27 assist-turnover ratio as a freshman in 2017-18. That ratio led the ACC that season, was the best ratio by a freshman in ACC history, and was the third best in N.C. State history.

A four-time ACC All-Academic Team member, Beverly will graduate in May with a degree in sports management.

Beverly was an ESPN 4-star recruit when he signed with N.C. State out of Hargrave Military Academy.

He played for Hamilton during his two years at Hargrave, averaging 20.1 points, 6.4 assists and 2.2 steals-per-game while leading the Tigers to a 90-3 record over that span.

The two-year team captain led Hargrave to a 47-1 record and the Prep National Championship in 2016.

Beverly set the Hargrave postgraduate record with 70 points in a game on February 12, 2016. He went 14-of-21 from three-point range.

Beverly started playing high school basketball as a seventh-grader at Perry County Central in Hazard. He scored 2,558 points as a Commodore (17 shy of the school record) and he finished his career with 743 assists (sixth all-time in Kentucky high school history).

“Braxton is one of the toughest kids I’ve ever coached,” Hamilton said. “He is a true winner that impacts the game in so many ways. He’s one of only two players in N.C. state history with more than 1,000 career points, 300 career assists, 200 career three-pointers and 100 career steals. He also scored over 2,500 points at Perry Country Central. He and I won a national championship at Hargrave together, and he has that same vision coming home for his last year. I can’t wait to get him on campus and coach him one more year.”