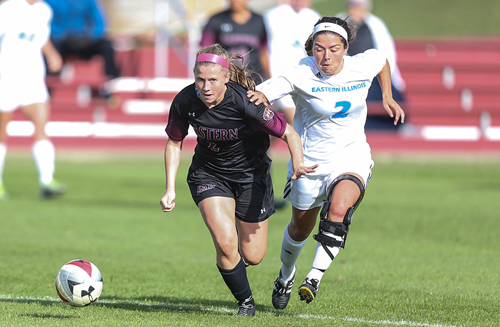 BRENTWOOD, Tenn. – The Eastern Kentucky University soccer team has been picked by league head coaches and sports information directors to finish third out of 11 teams in the Ohio Valley Conference, the league office announced on Tuesday.

It is the highest preseason OVC ranking in program history.

EKU completed the largest turnaround in the NCAA last season, improving from 4-14-0 in 2015 to 13-5-1 in 2016. The Colonels won a share of their first-ever OVC regular season title and advanced all the way to the OVC Championship game before falling to SIUE, 1-0. 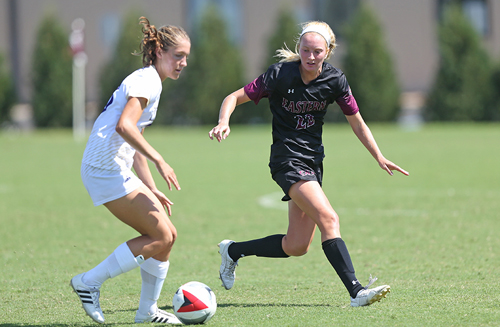 The Colonels open the regular season at Northern Kentucky on Friday, August 18, at 7:00 p.m.