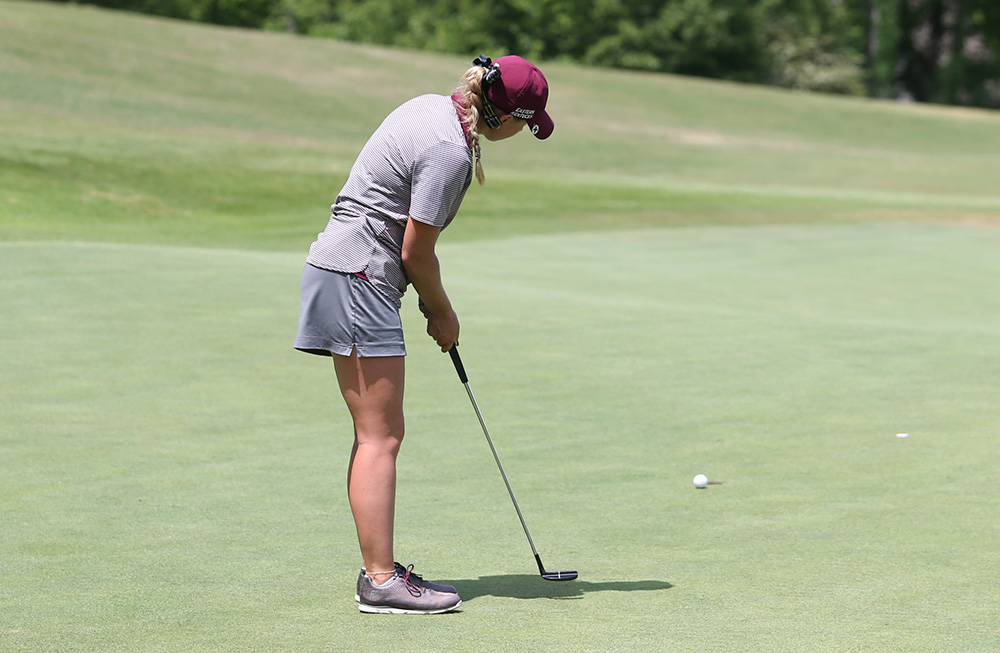 The Colonels’ three-round total would have been low enough to win any other previous 54-hole OVC Championship.  Last year, EKU set what was then an OVC Championship record of 888.  The team improved upon that by 12 shots this year with two freshmen and two sophomores among the five starters.

Eastern’s total of 876 was also the third lowest tournament score in program history.

Sophomore newcomer Elsa Moberly finished second individually.  She closed the final round with 12 straight pars for a 1-over 73.  The Somerset, Kentucky native finished with a 54-hole total of 211 and earned OVC All-Tournament honors.

Senior Sofie Leven also earned all-tournament recognition after finishing fifth.  She shot three straight rounds of 73 for a total of 219. 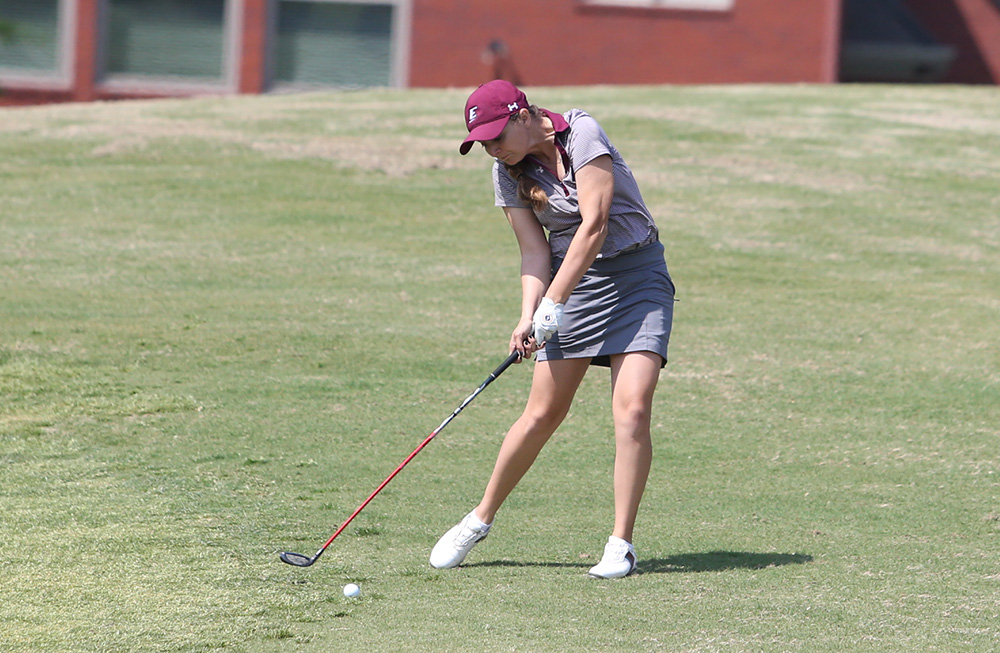 Freshman Samantha Sandland missed making the all-tournament team by one shot.  She fired her second consecutive round of 75 on Wednesday and had a 54-hole total of 220.

The 2017 OVC Championship was contested at Hampton Cove on The Robert Trent Jones Golf Trail in Owens Cross Roads, Alabama.  The course had a par of 72 played to 6,050 yards.