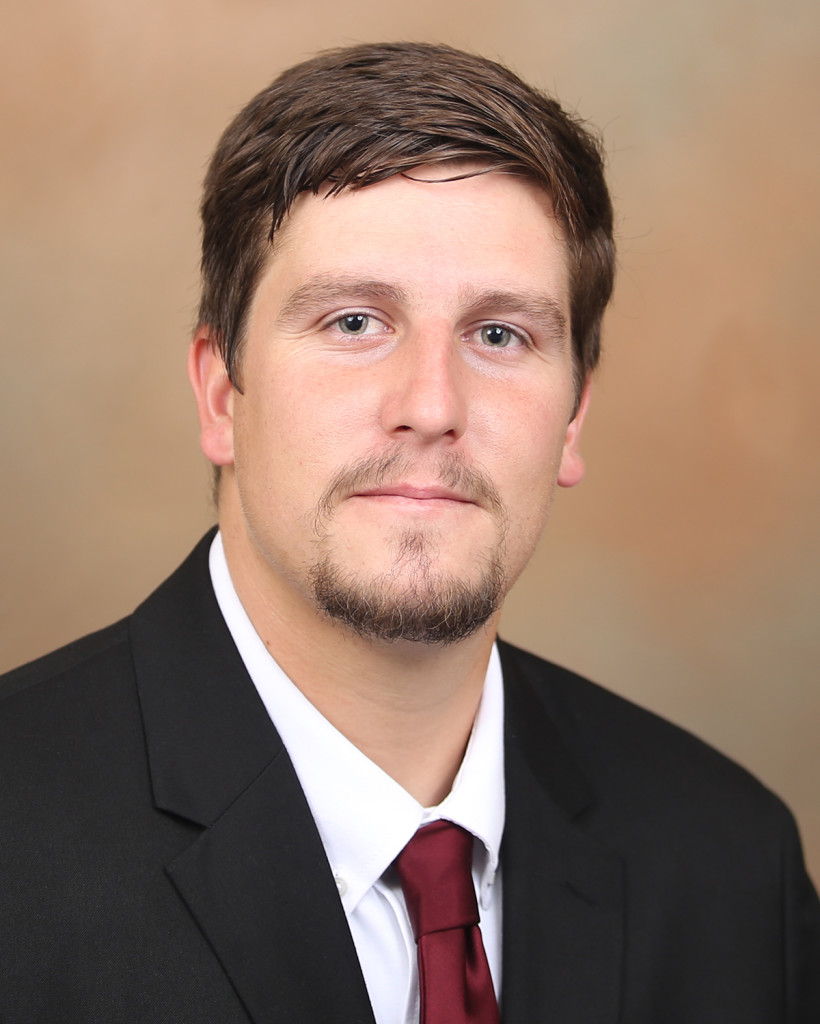 The senior from Geelong, Victoria, Australia was chosen to the preseason All-Ohio Valley Conference team last week.  He was a second team All-OVC honoree at the end of last season.  Wrzuszczak averaged 42.1 yards on 59 punts in 2016, placing 28 punts inside the 20 yard line.  He had seven punts of 50 or more yards.

Wrzuszczak ranked third in the OVC and 17th in the nation in punt average.  His directional skill helped EKU lead the OVC in net punting (41.19 ypp) and punt return defense (2.50 ypp), the Colonels ranked third and fourth in the nation, respectively, in those two categories.