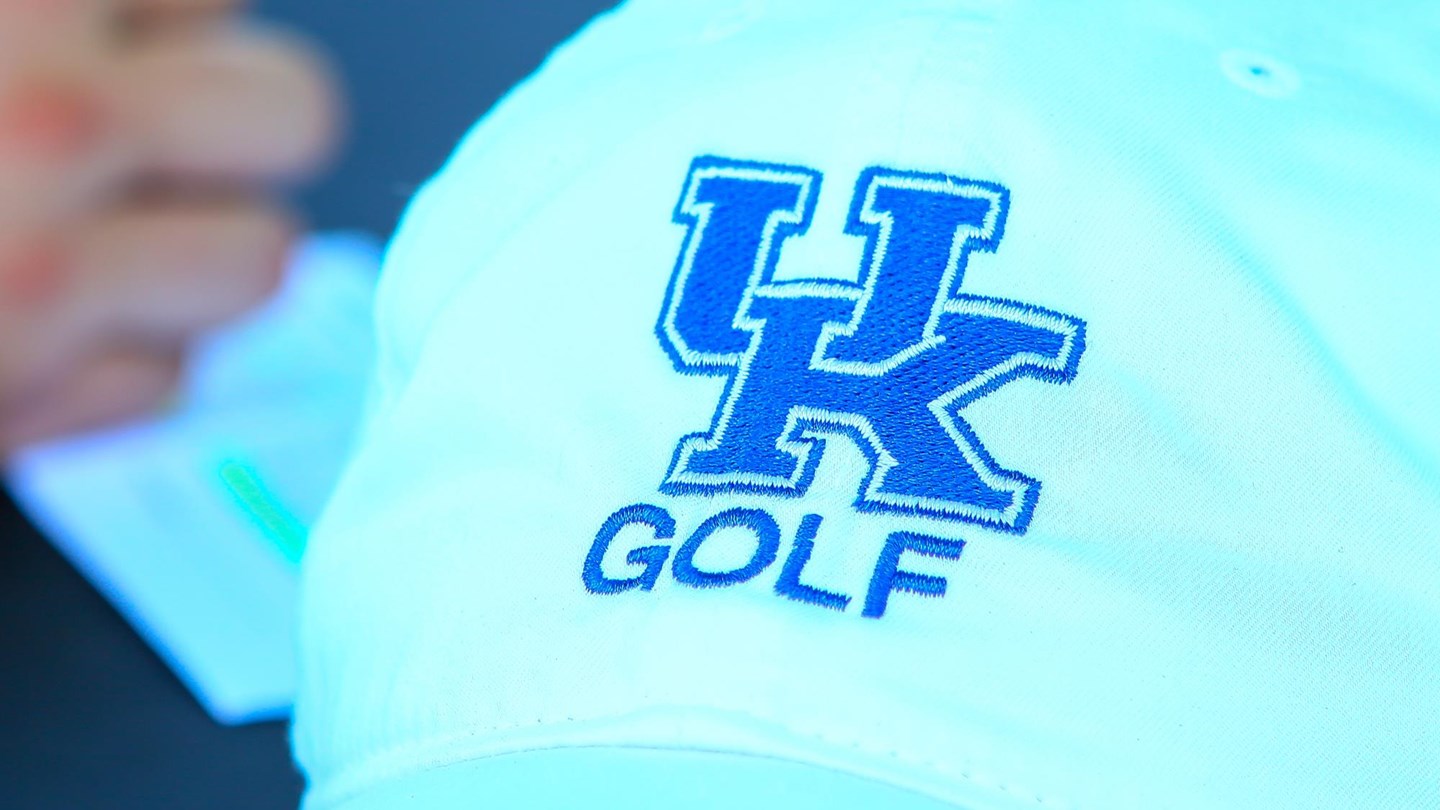 The 106th Kentucky Amateur is set to tee off on Wednesday at the Lexington Country Club and the field will be littered with University of Kentucky men’s golfers. Eleven current Wildcats are among the field of 108 total players at this week’s three-day, 54-hole event. Assistant coach Ben Fuqua and several UK men’s golf alumni are also in the field.

The Lexington Country Club opened in 1901 and features more than 6,900 yards of golf from the longest tees for a par of 72. The course rating is 73.6 and it has a slope rating of 129 on bluegrass.

The amateur event will mark the final tune-up for the Wildcats before beginning their 2020-21 season at The Blessings Collegiate Invitational Oct. 5-7 in an event which will have coverage provided by the Golf Channel.

Several groups have multiple Wildcats beginning with Cook and Cooper Parks teeing off from No. 1 at 8:30 a.m. on Wednesday. Tanner Parks and Kremer are in a group off No. 1 at 9:54 a.m. and the final group which features three Wildcats is Wood, Hamilton and Norris at 10:06 a.m. off the first tee.