Elliott Goes Back to Back at the Glen 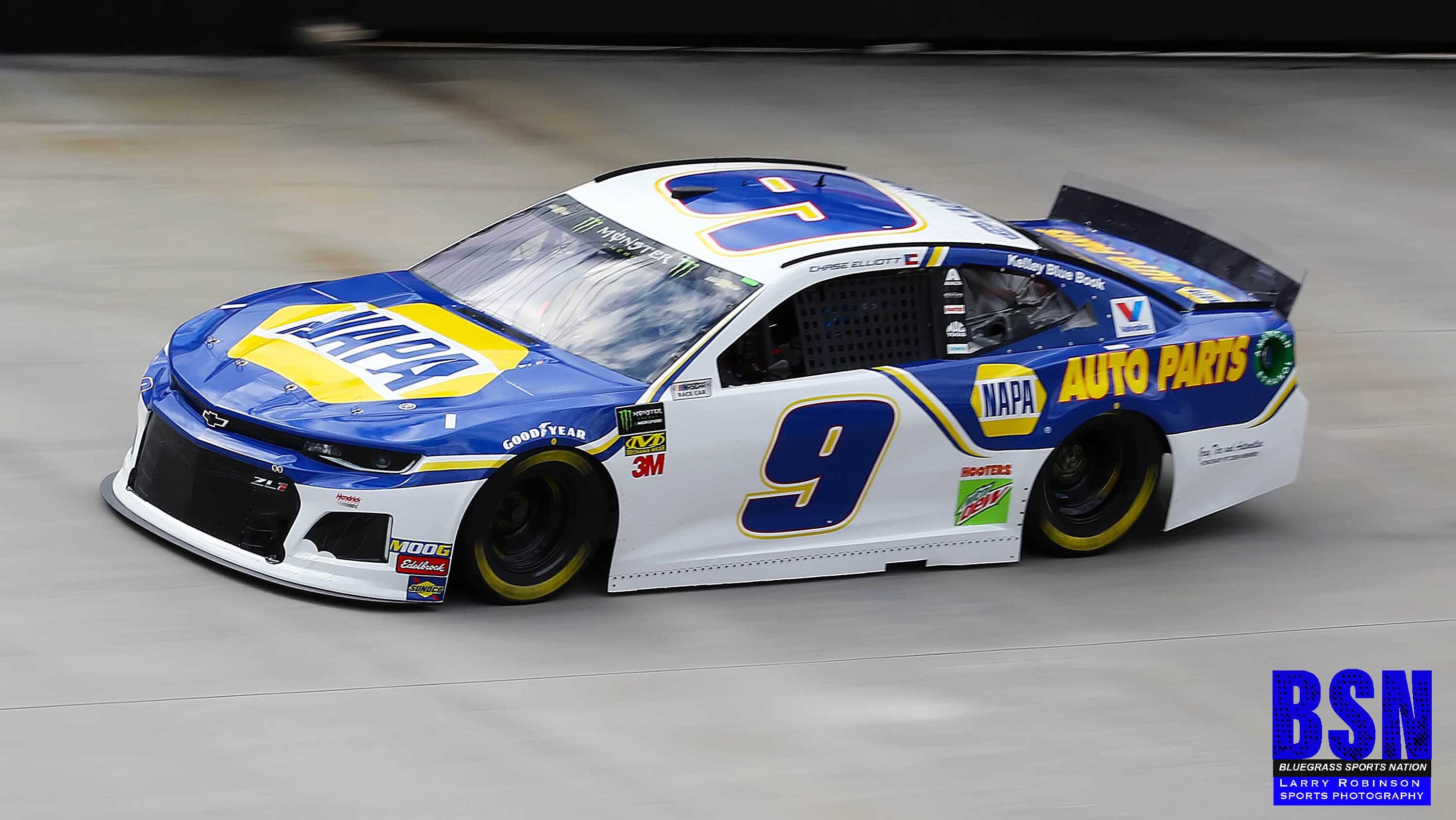 Young Gun – Chase Elliott – Driver of the Hendrick No. 9 Chevrolet Camaro won the “Go Bowling at The Glen” Bush Pole Award and paced to field to green.

NASCAR most favorite driver- Chase Elliott proclaimed his presence in Stage 1 by displaying a “wire to wire” performance by dominating the first 20 laps in Stage 1.

Chase Elliott relinquished his lead to Driver of the No. 42 Chip Ganassi Chevrolet Camaro – Kyle Larson for Stage 2 Pit Service.  Within a few laps later, Elliott regained the point with authority.  A Lap 29 Caution created by a Bubba Wallace’s No. 43 Petty Ford brought out yellow flag for conclusion of the final lap, securing a Stage 2 win to Chase Elliott.

It was perceptible that the Final Stage laps would be decided between a two-car battle including Chase Elliott and Joe Gibbs Racing Toyota No. 19 – Martin Truex Jr.   With 10 laps remaining, Martin Truex Jr. began to apply pressure to the lap-leader Elliott in the Final Stage.  Chase Elliott drove his marks as Truex Jr. followed in his tire tracks anticipating an Elliott driving error.  Elliott piloted his Camaro to a mistake-free final laps to pull away from Truex Jr. collecting Elliott’s second Victory of the 2019 Monster Energy NASCAR Cup Series Schedule and fifth of this NASCAR Career.