Estill and Wolfe Set to Battle in Season-Opener 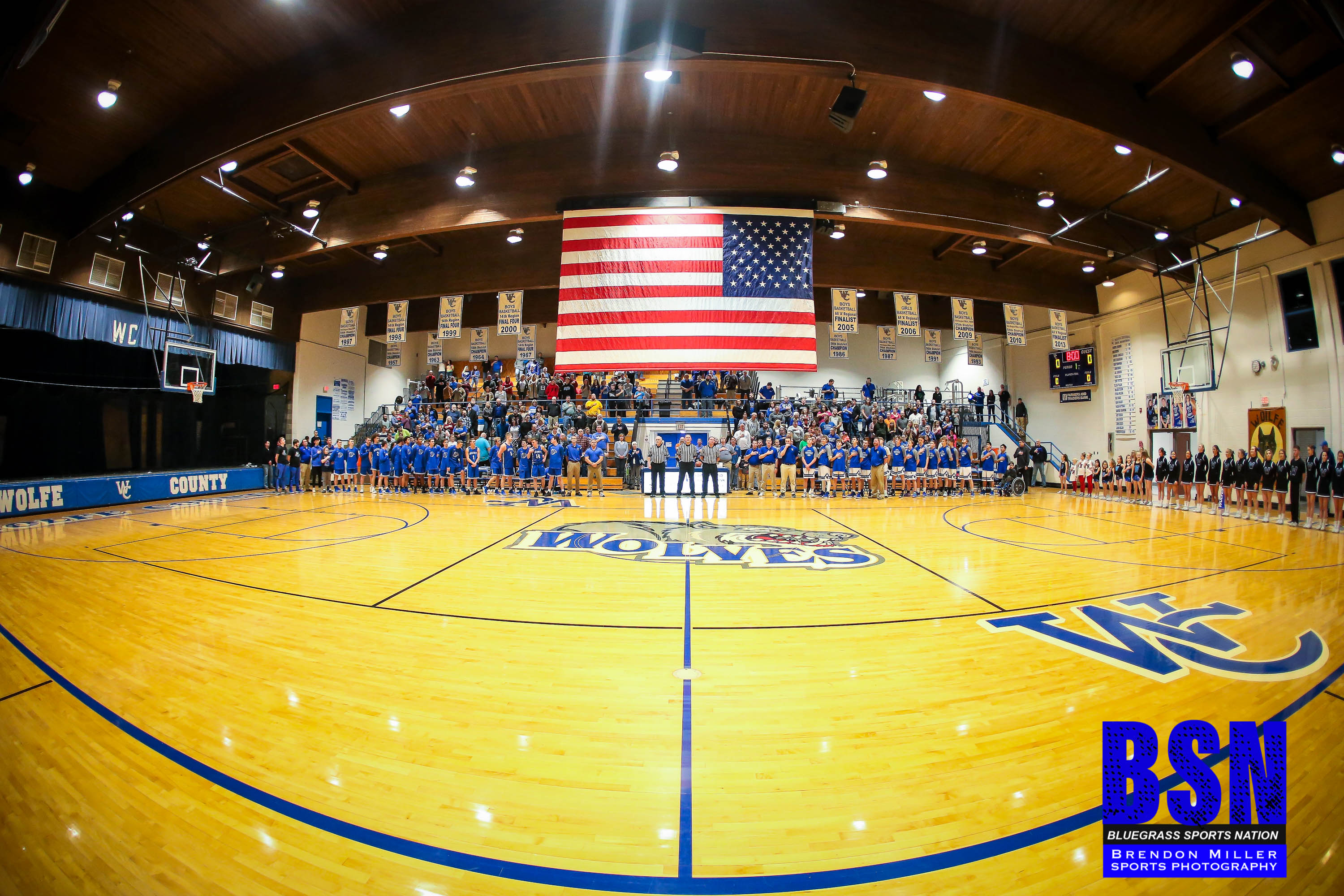 Both Wolfe and Estill made it to the regional tournament last season and are expected to challenge for the regional title this season.

Tonight, the Estill County Engineers travel to Campton to face off against the Wolfe County Wolves. With the high school basketball season now underway, Wolfe-Estill is a great way for fans to kick off the season right, as the game will feature a number of the region’s top players. It will be the first game of the season for each team, as they hope to start the season with a win over a high-quality opponent.

The Wolves and the Engineers each return the vast majority of last year’s team.

For the Engineers, Joe Benton is a tremendous floor general with a high basketball IQ. Benton is, without question, one of the best players in the 14th Region. As for the Estill County frontcourt, Dyllon Long is coming off a sophomore campaign where he averaged 13 points and six rebounds per game.

Coming into last season, the Engineers had lost four starters from a team that won the regional championship. The Engineers hope that the experience they gained last season with mainly a new cast of characters will pay off this season.

As for Wolfe County, the Wolves have a ton of depth with tremendous guard play. Everyone knows about Jaz Johnson, Sawyer Thompson, Wilgus Tolson, etc. However, many have not gotten an opportunity to see 6’6” 8th grader Skylar Ritchie. Ritchie provides the Wolves with tremendous length in the post. The main things that Ritchie adds to the Wolves is his ability to rebound on both ends of the floor while also providing a tremendous impact on the fluidity of the Wolfe County offense.

As for tonight’s contest, the matchups of Johnson-Benton and Ritchie-Long are particularly intriguing. All in all, high school basketball is back and the Wolfe-Estill matchup is a great way to get the season started off right.

While BSN will not be streaming the game, the game can be found on WCBJ 103.7 Campton-Jackson (for those in the listening area). BSN’s Bradley Charles will have the call. Brian Charles will be the color commentator.