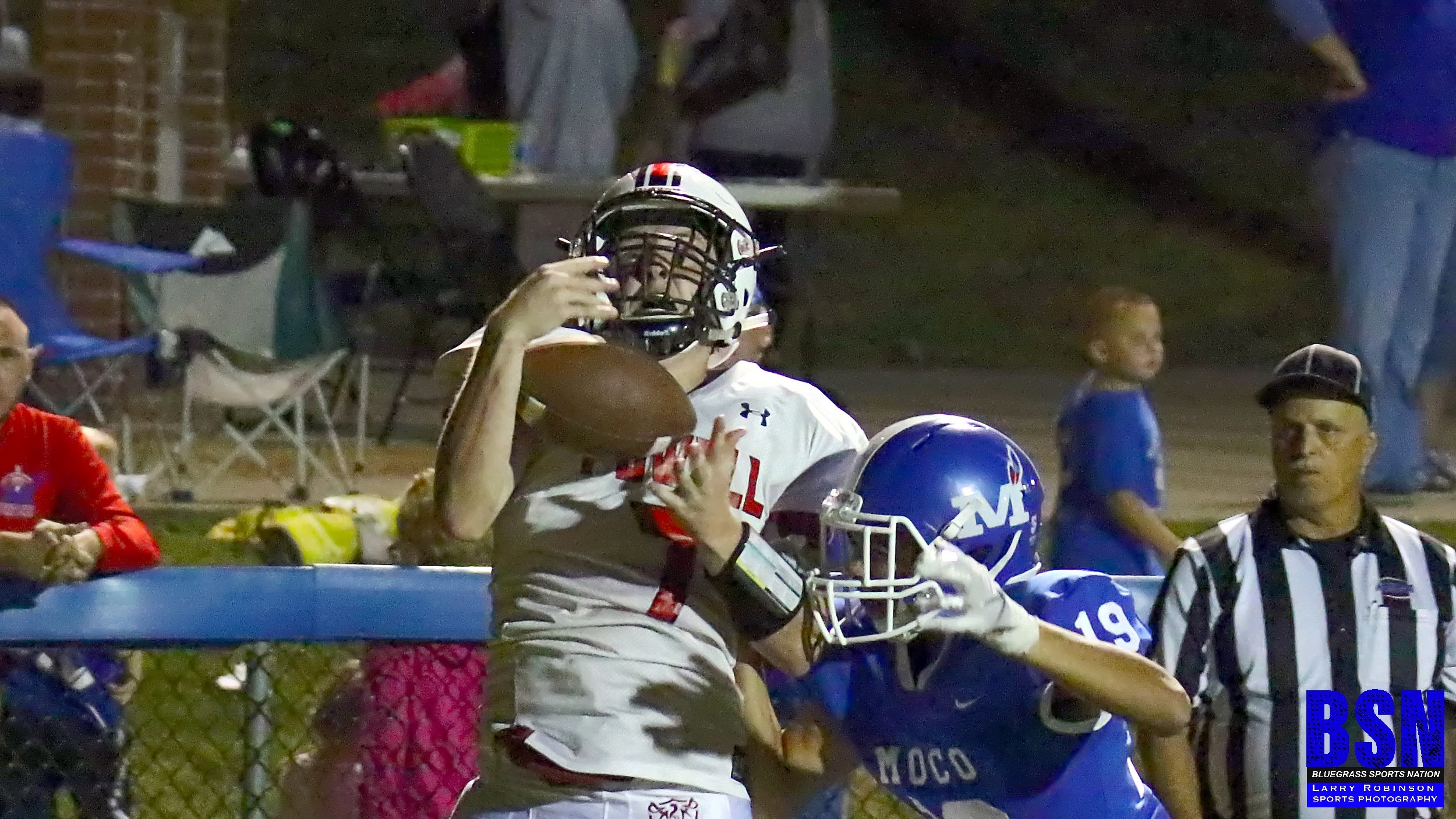 On Friday night, the Powell County Pirates face off against the Estill County Engineers. For those of you that don’t know, this is very much a rivalry game. The rivalry is so intense that this is the most important regular season game of the year for both teams, without question. If you are wondering how I know this, it’s because I played in this rivalry just three short years ago. This is the one game that you have to win. It simply means more than the others, no matter who you play or where you play them.

It especially means more to the seniors. As a senior, you want to defeat your rival. It means everything to have the satisfaction that comes with defeating your rival in the last game you will ever play against them. In my senior year, we were defeated by Estill County 48-26. To this day, it still bothers me.

As for Estill County, the Engineers have yet to play a game this season and are coming off a 4-7 record last season. After the season, long-time head coach Mike Jones decided to retire. Jordan Marcum was hired in his place. Marcum comes from Madison Central where he was an assistant coach.

Last season, Estill County passed the ball 45 times and ran the ball 561 times. With a new coach at the helm, it will be interesting to see if the Engineers keep their two tight end, run-heavy offense or switch to a more prototypical offensive system.

One thing is for sure, an Estill County vs. Powell County matchup rarely disappoints. The next chapter in this rivalry will be written on Friday night, and I can’t wait to see it!