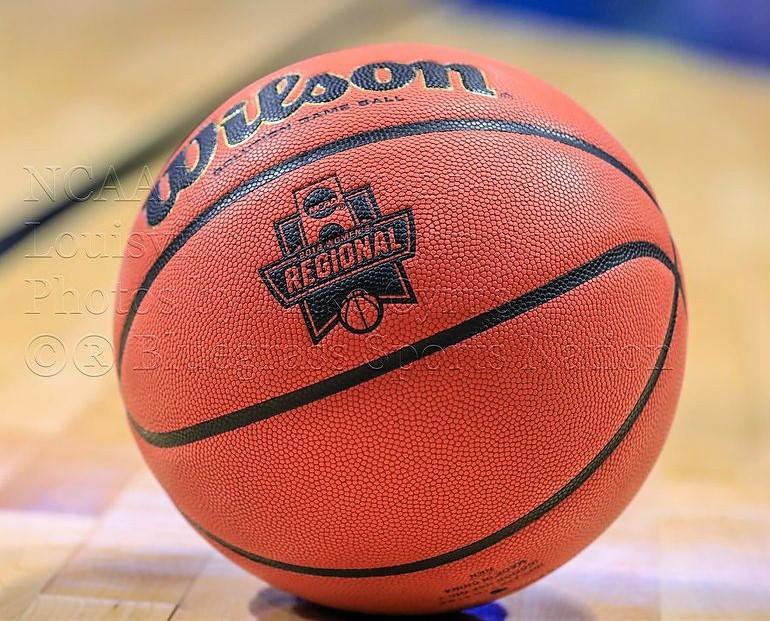 On Tuesday night, the Estill County Lady Engineers defeated the Knox Central Lady Panthers 56-55. Despite leading by as many as 13 points (38-25) in the 3rd quarter, it took a come from behind effort from the Lady Engineers late in the 4th quarter to get the victory without a second to spare.

Game Summary:
Estill County led 16-15 after the 1st quarter and 28-23 at halftime. In the 3rd quarter, 7th grader Jayci Long led the Lady Engineers with eight points, which included two 3-pointers. The score was 44-40 in favor of Estill County after three quarters of play.

Knox Central took a 49-48 lead with 2:48 to play in the 4th quarter on a layup by Caylan Mills who finished the game with 17 points. From there, the game went back-and-forth with each team having the lead.

With just over six seconds to play in the 4th quarter, the Lady Engineers had the ball but were trailing 55-54. After an Estill County miss with little time on the clock, Mia Hale fought for the rebound and was fouled on her put-back attempt.

With no time on the clock, Hale was at the line. The math was simple, if she missed both, her team would lose the game. If she made 1-of-2, the game would go into overtime. If she made both, the Lady Engineers would pick up the victory. Hale stepped to the line and calmly drained both the first and second free throw.

In remarkable fashion, the Lady Engineers walked away with the victory, 56-55. BSN streamed the second half of this game, which can be seen:

Important Stats:
Mia Hale led the Lady Engineers with a team-high 17 points, but none of them were more riveting than the last two.

Mia Hale and Hannah Baker were the only players to score for the Lady Engineers in the 4th quarter as they each recorded six points.

In the 3rd quarter, Partin and Mills combined for 15 of Knox Central’s 17 points. Mills made eight field goals on the night and finished the game with 17 points.

What’s Next?
Estill County’s next game is at East Jessamine on Dec. 12, while Knox Central’s next contest will be against Perry County Central this Friday at Perry Central.