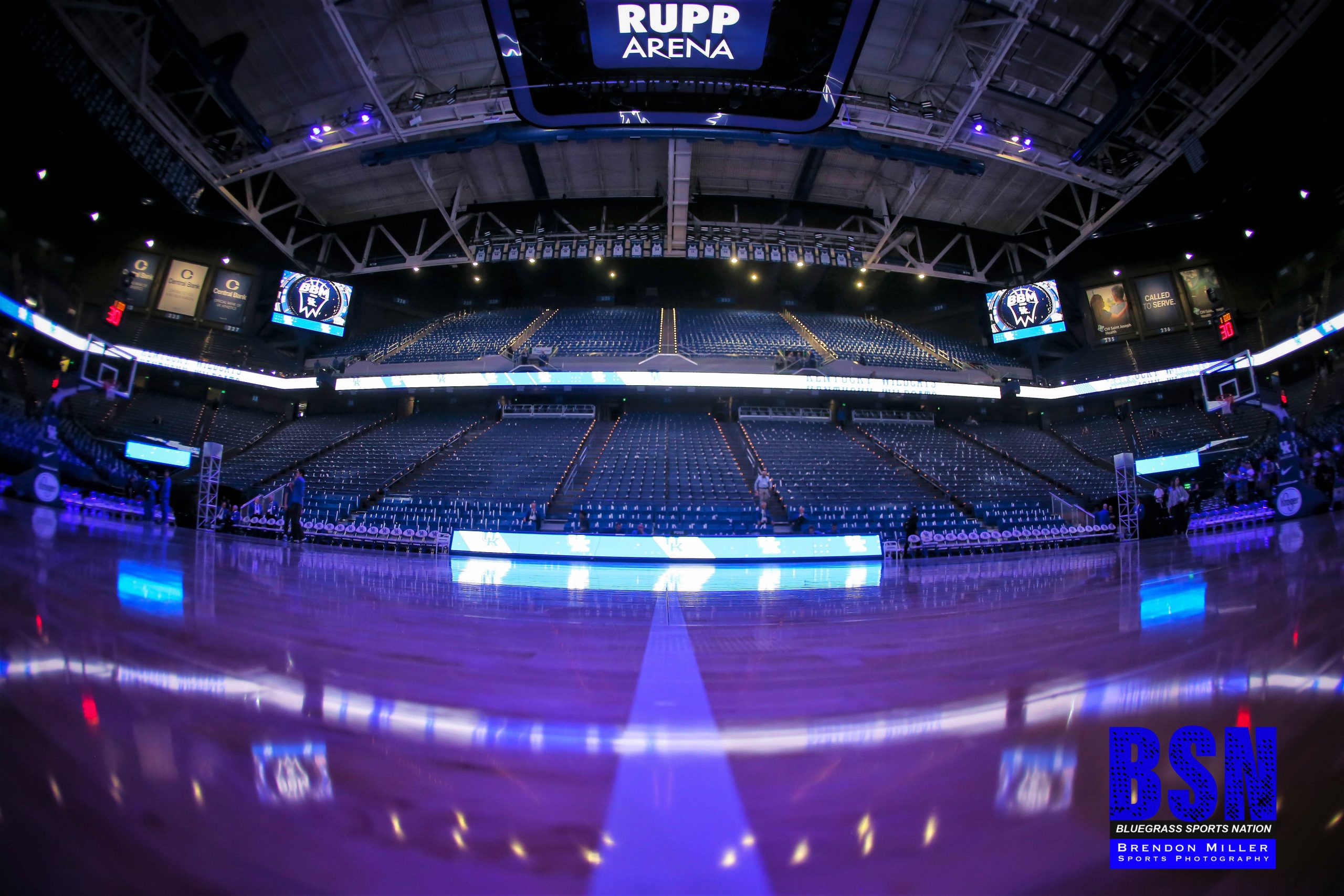 “The Adolph Rupp name has come to stand for racism and exclusion in UK athletics and alienates Black students, fans, and attendees. The rebuilding of the arena and the convention center offer an opportunity to change the name to a far more inclusive one, such as Wildcat Arena.

“In addition, the University should survey all campus buildings and remove all names of enslavers, Confederate sympathizers (such as William C.P. Breckinridge), and other white supremacists.”

In January, the Lexington Center Corporation and UK announced naming rights to the convention center had been sold to Central Bank, but keeping Rupp Arena intact. The historic venue was renamed Rupp Arena at Central Bank Center Thursday following an agreement between the Central Bank, JMI Sports, and the University of Kentucky. Central Bank will pay an average of $4.1 million for a term of 14 years, an agreement that will expire in 2033.

“The power of partnership enables us to pursue our goal of building an elite athletics department and empowering young people to grow as students, athletes and people,” UK Athletics Director Mitch Barnhart said in January. “Central Bank, the Lexington Center and JMI Sports have all been strong and committed partners of our university for a long time and we are proud to announce this next phase of our partnership.

“It was also essential to us that we preserve the name of this incredible venue out of respect for coach Rupp, his accomplishments and his family.  We want to preserve and enhance the unmatched tradition of the building that bears his name. We look forward to playing at Rupp Arena at Central Bank Center for years to come.”