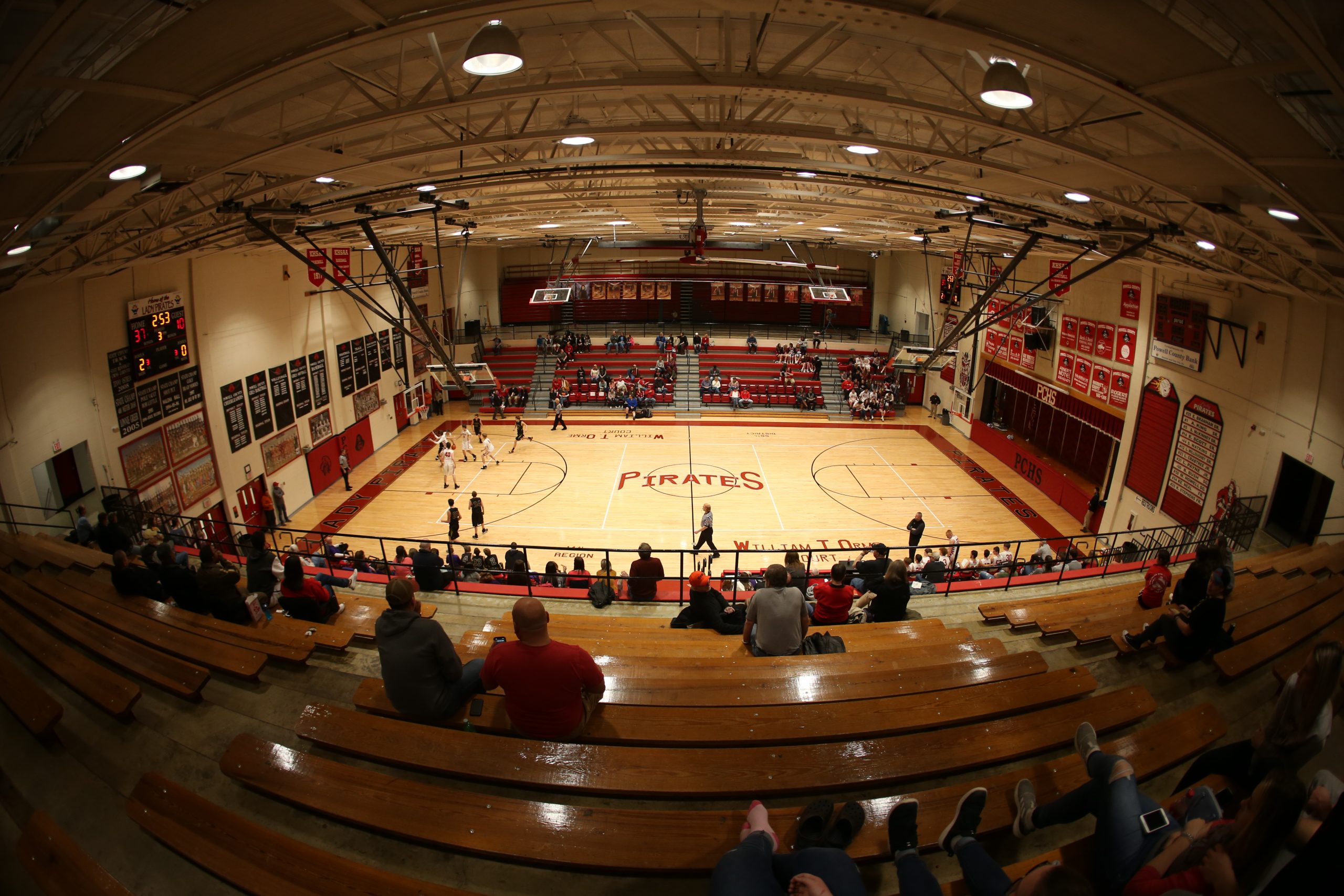 The Lady Pirates get the decade started off right. They are now (2-0) in district-play this season.

Game Summary:
After the first quarter, Powell County led Estill County 11-6. In the opening quarter, the Lady Pirates were led by 8th grader Mikyra Caudill who accounted for seven of the team’s 11 points. In fact, Caudill outscored the Lady Engineers single-handedly.

The Lady Engineers began the second quarter on a 20-3 run, but the Lady Pirates responded with a 6-1 run to make the score 27-20 in favor of Estill County at halftime. Powell County’s 6-1 run was capped off by a half court buzzer beater from freshman guard Kiera Anderson.

In the fourth quarter, a 3-pointer from Bree Bush with roughly 50 seconds to go in the game gave the Lady Pirates a 50-46 lead. From there, the Lady Pirates would cruise to a 52-46 victory.

Interesting Facts:
The Lady Pirates have defeated the Lady Engineers in 16 of their last 20 meetings.

Powell County’s Bree Bush led all scorers with 21 points, which included three 3-pointers and an eight-point performance in the third quarter.

For Powell County, 8th grader Mikyra Caudill finished with 16 points, which was the second-most of any player on either team.

Estill County scored 21 points in the second quarter, but just 25 points in all the other quarters combined.

In the third quarter, Bree Bush and Macey Howell combined for 14 of Powell County’s 17 points.