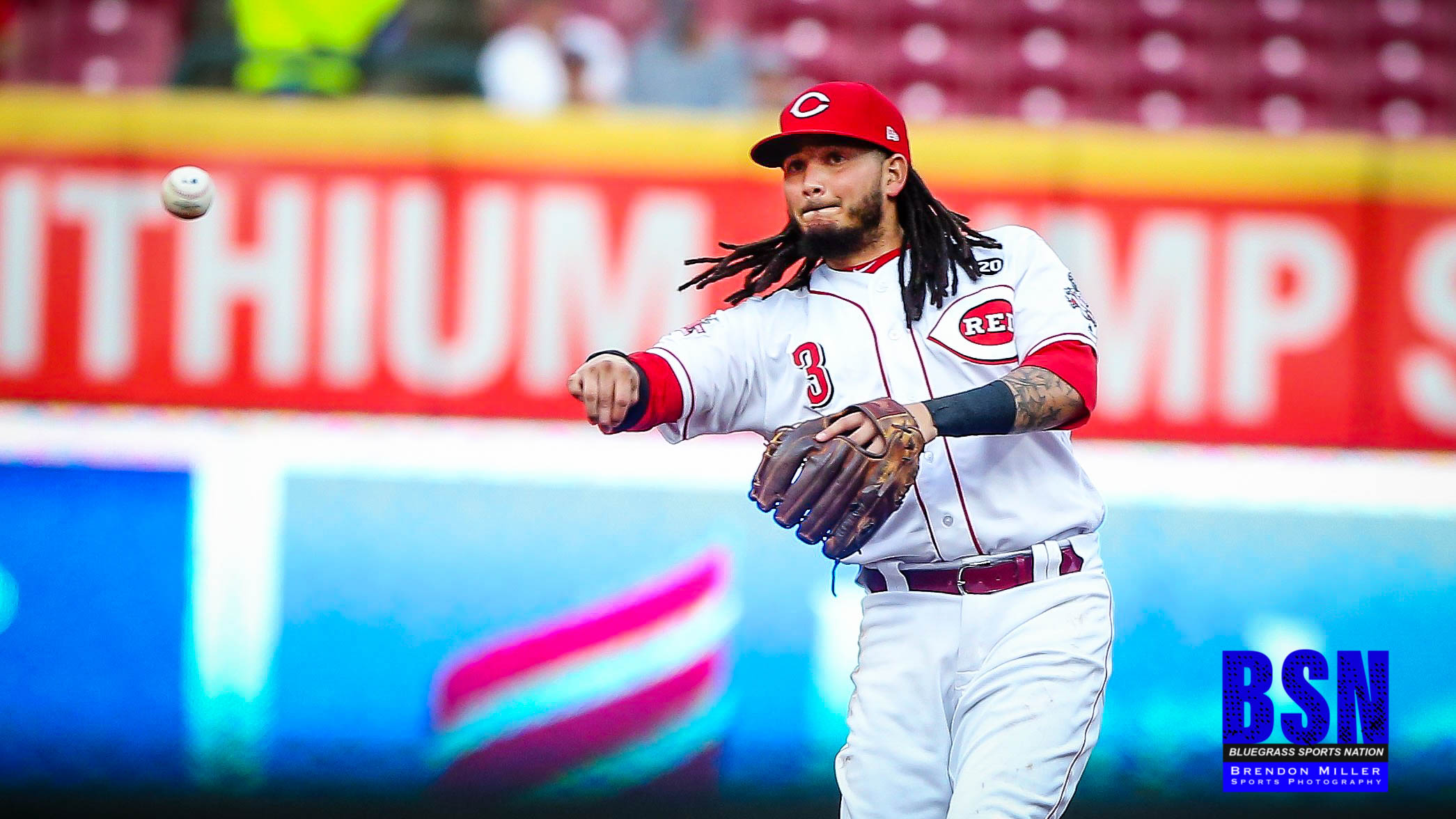 Sonny Gray put in another stellar performance on the mound for the Reds on Tuesday Night. Gray again pitched absolutely lights out in a 3-2 victory over the Padres. Over his six complete, Gray allowed one earned run on four hits with three walks and 10 strikeouts. Of his 105 pitches, Gray threw 63 for strikes.

Gray’s career-high scoreless streak of 23 consecutive innings ended with two outs in the sixth when Josh Naylor tattooed a 1-2 pitch for a home run to center field. Gray admitted after the game that he shook the pitch called by Tucker Barnhardt to get to the fastball that Naylor nailed to end the streak, “I was kind of stubborn there on the pitch. I think I shook five times to get to that fastball,” Gray said. “I think it deserved to get hit for a home run. It was a fun stretch, but just have to try to keep going.”

Gray’s scoreless streak is tied for the second-longest in the Major Leagues in 2019, and it was the longest for a Reds pitcher since reliever J.J. Hoover had 26 1/3 innings in 2013. The last Cincinnati starting pitcher to have such a stretch was in 1990, when Tom Browning also recorded 23 consecutive scoreless innings.

Offensively, the Reds got on the board in the 1st after a lead off single by Josh VanMeter. VanMeter stole second and eventually advanced to 3rd, and then scored on a bloop single by Aristedis Aquino to right with two outs.

After Naylor tied the game off Gray in the top of the 6th, recent addition Freddie Galvis took center stage. After VanMeter again singled, Galvis took the Cal Quantrill offering opposite field to left to put the Reds back on top for good. The homer was Galvis’ 21st of the season and his third since coming over the Reds from Toronto on August 12th.

Despite a concerning performance from Amir Garrett in his first game back from the DL, Michael Lorenzen came in to put out the fire in the 8th where, as the Padres did get a run, but Raisel Iglesias pitched a perfect 9th, striking out two, in route to his 25th save.

The Reds remain 8.5 games behind the Cardinals in the Central.

The Reds face the Padres to finish the series at 12:35 on Wednesday as Luis Castillo goes for win 12 against Matt Strahm for San Diego.