Harvick Too Tough to Tame at Darlington 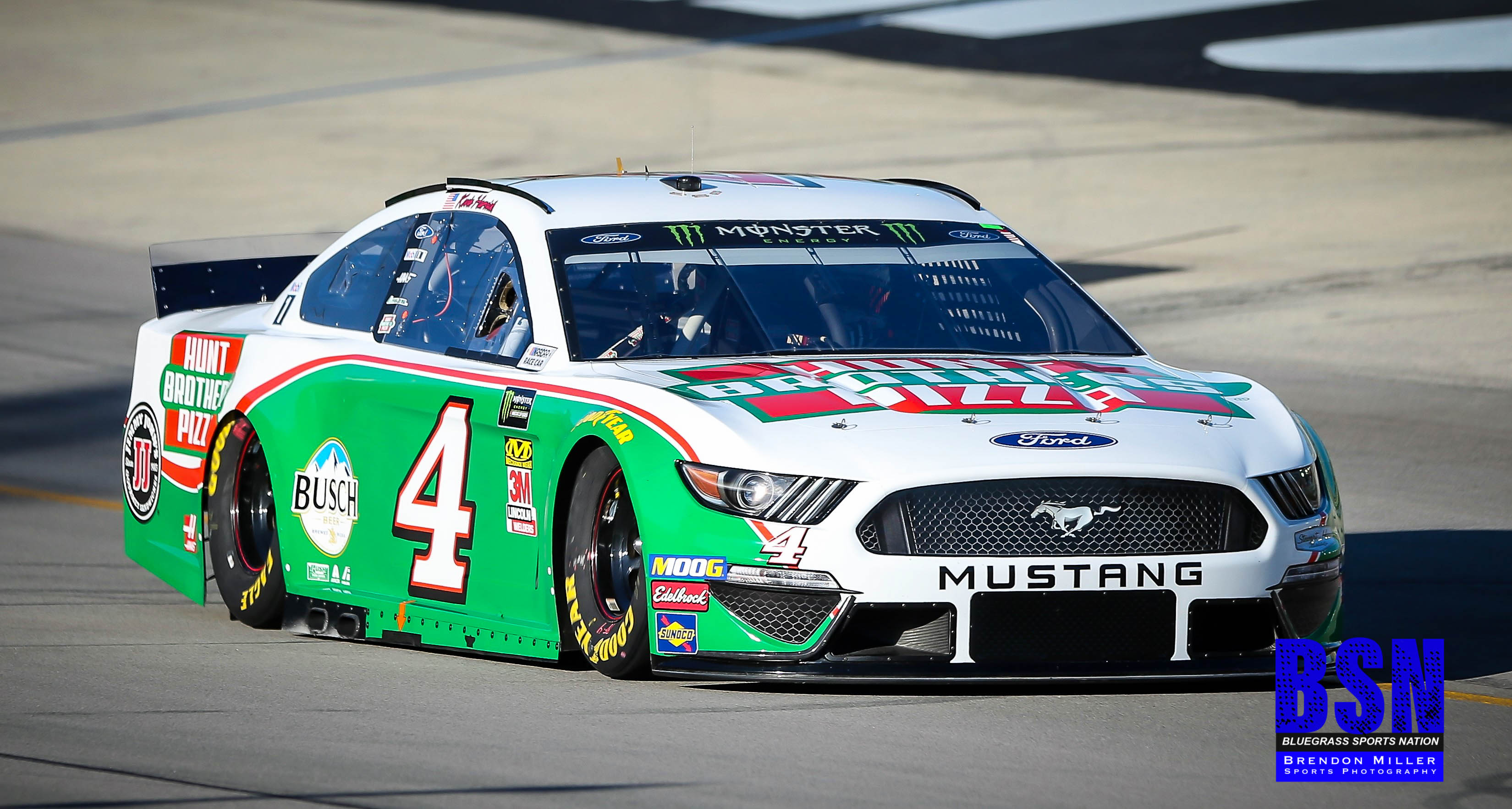 Kevin Harvick receives the Hardware in a dominating fashion holding off a late charging Alex Bowman to “Tame The Lady in Black”.

NASCAR Cup Series 5th race of the 2020 season located to Darlington Raceway, May 5, 2019 for The Real Heroes 400.  The event will be the first post Covid-19 race of the season.  Safety procedures were utilized for the limited allowed participants.  This race as well as future NASCAR Cup Series races, will exempt fan spectators participation until Covid-19 restrictions lifted.  Practice and Qualifying was additionally canceled, creating the least exposure possible for all involved participants in the event.

Stage 1
Brad Keselowski was presented the Pole Position from a random draw and led the filed to green.

Ricky Stenhouse Jr.  brought out the first caution on Lap 1,  sending the No.47 JTG Daughtery Camaro for intensive attention behind the wall.  Brad would lead the first 30 Laps until the Completion Caution and surrenders the lead to Kevin Harvick after an expedite pit stop.

Starting in position 18th, Hendrick Driver No. 24 William Byron took advantage of a  No. 48 Jimmy Johnson alteration with  the No. 17 Roush Fenway Driver – Chris Buescher  on the final Stage 1 lap to capture his first win of the 2020 NASCAR Cup season.

Stage 1 Winner – William Byron suffered a tire infraction on Lap 111 eliminating chances for “Back 2 Back “ Stage wins.  With only 10 laps to finish, Penske Driver Brad Keselowski takes the lead on a late caution brought out by Rookie Christopher Bell’s incident at Turn 4 on Lap 174  .    Brad Keselowski protected his position, holding off No. 88 Alex Bowman and No. 19 Martin Truex Jr. for his second Stage win of the season.

Kevin Harvick – Driver of the No. 4 Stewart-Haas Racing Ford dominated a race-high 159 of 293 laps to secure his win at Darlington.

Hendrick Driver No. 88 –Alex Bowman and No. 4 Harvick displayed aggressive side-by-side racing for the lead in the closing laps.   AlexBowman would eventually finish bridesmaid, followed by Stewart-Haas Driver No. 1 Kurt Busch and  Hendrick No. 9 – Chase Elliott  respectfully. Gibbs Racing Driver No. 11 Denny Hamlin rounded out the top five.