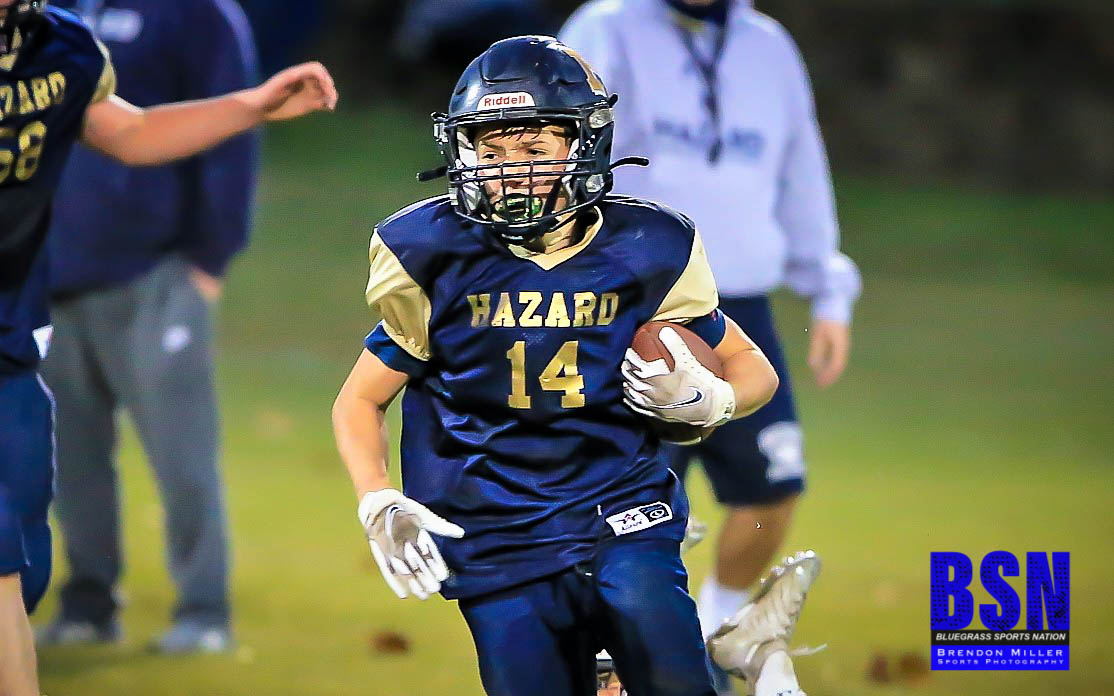 The Hazard Bulldogs and NorthFork Lumberjacks squared off at Douthitt Park in a 5th/6th Grade mountain battle on Wednesday Night. The entire night was a back and forth tense battle between two excellent teams.

Neither team was able to score in the first half setting up a dramatic 2nd half. The Lumberjacks began the half on offense and immediately opened the scoring. Trace Kincaid broke off left tackle for a 40 yard pickup setting up Kylan Combs for a 25 yard TD run. The converison run was stopped and the Lumberjacks led 6-0.

Hazard came right back with a long drive to get on the board. Running back Gavin Johnson crossed the goal line for the touchdown and then wedged the conversion run up the middle to put the Bulldogs up 7-6 headed to the 4th Quarter.

After a defensive stop of the Lumberjacks, the Bulldogs got the ball back and again pushed the ball down the field with Johnson scoring again on a sweep around left end with 1:10 on the clock. The Lumberjacks stopped the conversion to give themselves a chance at 13-6.

Quarterback Kincaid led the Lumberjacks down the field connecting on passes to Adam Spencer and Kylan Combs, but a pass into the endzone fell incomplete as time expired to give Hazard the win.

Great effort by all the great young men on both sides!!! 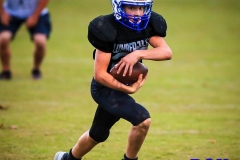 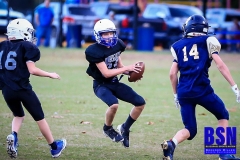 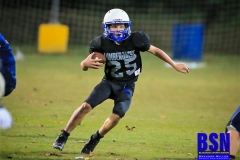 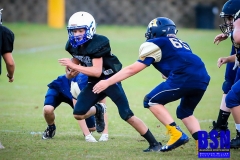 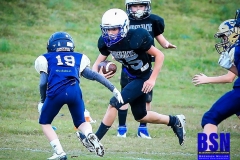 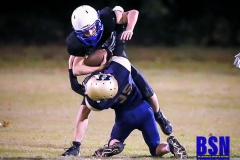 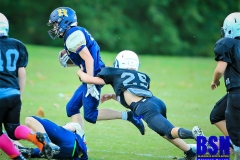 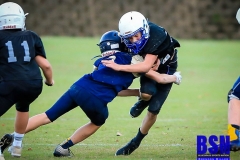 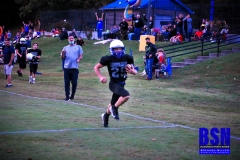