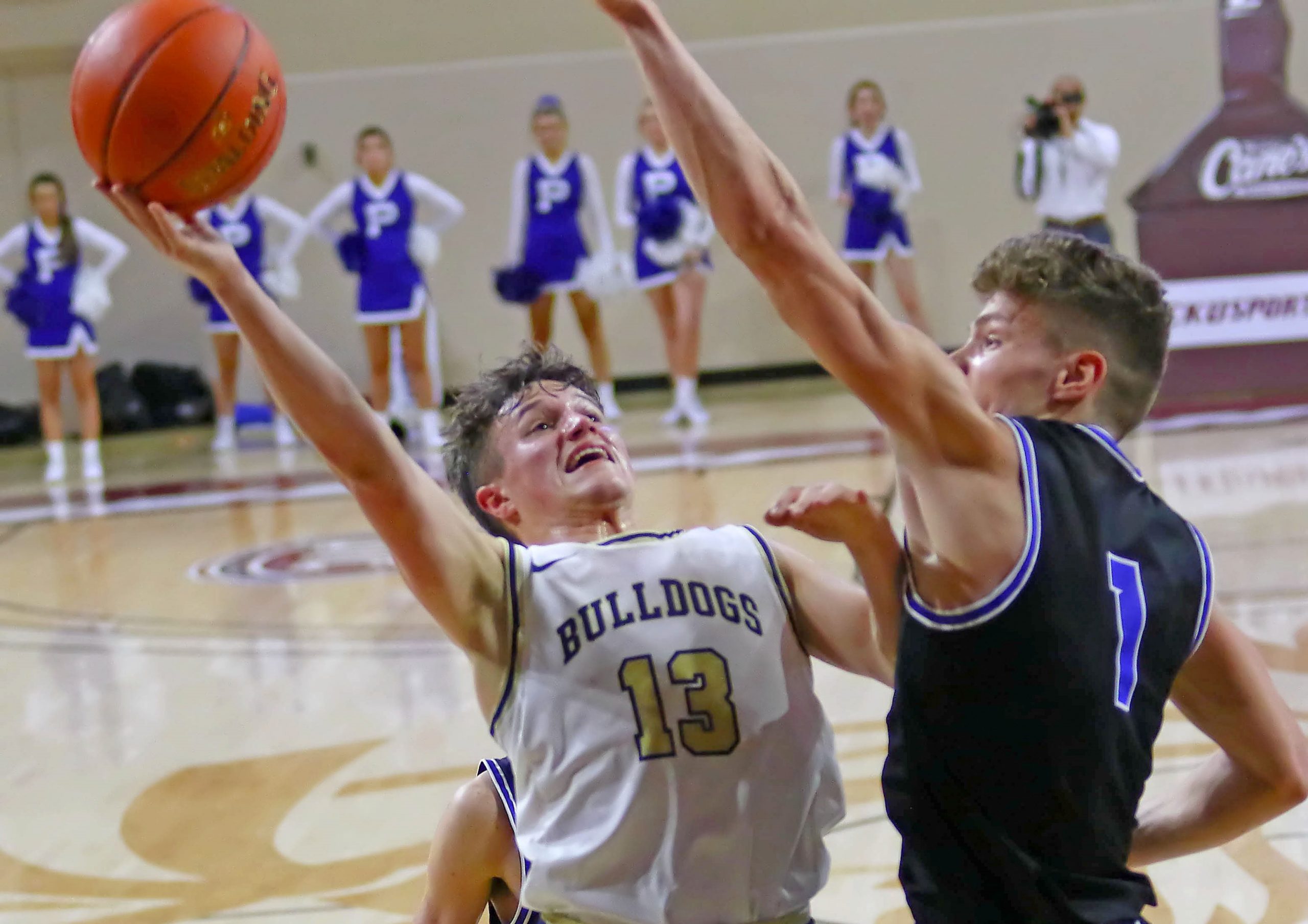 Hazard is 17-11 all-time in the All-A Classic State Tournament.

In the opening round of the All-A State Tournament, Hazard defeated Louisville Collegiate on a last-second 3-pointer from Jarrett Napier. In the quarter-finals, they drew the Paintsville Tigers in a 14th Region vs. 15th Region showdown. In the end, a clutch 3-pointer at the buzzer was not needed and the Bulldogs picked up a 48-39 victory.

With those two victories, Hazard is now in the semi-finals for the fifth time in school history. In their previous four trips, they made it to the championship game twice and won the whole thing in 2004.

The only thing that stands between Hazard and another appearance in the All-A state championship game is the St. Henry Crusaders who are 14-3 on the season. They defeated Campbellsville and coach Anthony Epps 78-49 in the opening round and pulled out a 51-50 win against Somerset in the quarter-finals.

It is important to note that in the previous games, the St. Henry student section was packed, rowdy, and loud. With that said, Hazard has also had big-time support from their student body. The point being, the atmosphere inside McBrayer Arena will be something special.

The game is scheduled to begin at 7:30. The winner of this contest will play Frankfort/Murray in the championship game on Sunday.