“Hungry” CATS to Open the Season at 6 PM against Morehead on Nov. 25 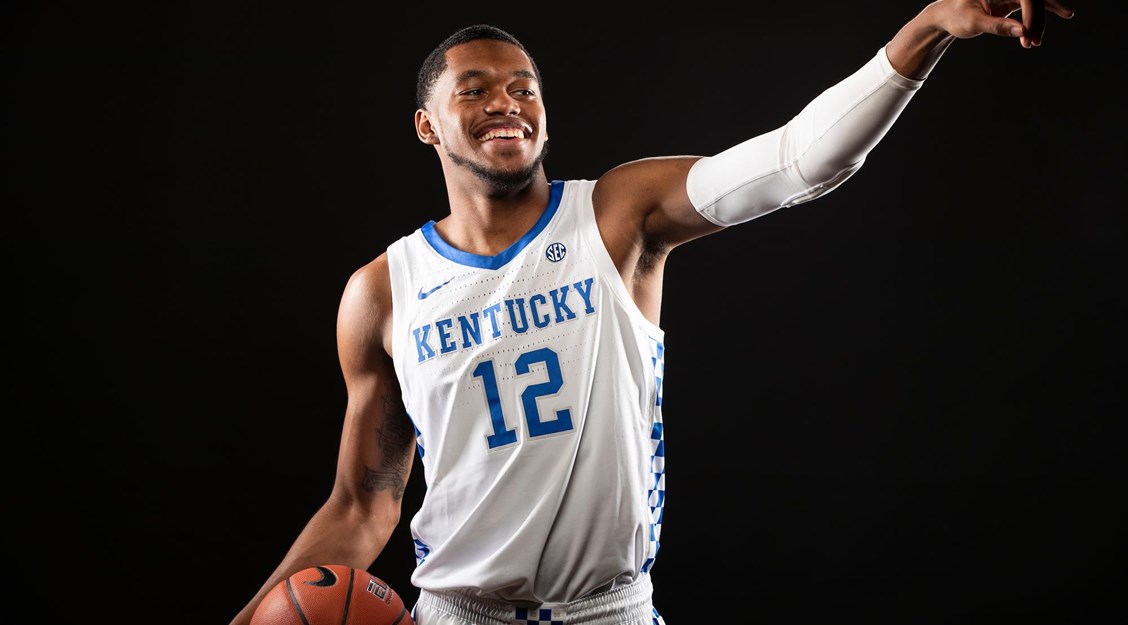 Game times for Kentucky’s first three games in the Bluegrass Showcase have been set.

The Wildcats will open the season at 6 p.m. on Nov. 25 against Morehead State at Rupp Arena.

Two days later on Nov. 27, Kentucky will take on Detroit Mercy at 6 p.m. and concludes play in the event at 1 p.m. on Nov. 29 against Richmond in a nationally televised game on ESPN. The first two encounters will be shown on the SEC Network.

In other games, tipoff against Notre Dame on Dec. 12 will be at noon on CBS and the contest against UCLA in the CBS Sports Classic is set for  4:15 p.m. on Dec. 19 in Cleveland, Ohio.

“These kids are so hungry to get this season underway,” Kentucky coach John Calipari said earlier this week. “They just want to play basketball. I’ve told them 100 times how much I respect what they’re doing. This hasn’t been easy for them but they’ve handled with a sense of appreciation to be preparing for the season. (I’m) proud of them.”

Earlier this week, Calipari and the Wildcats had a practice session at Rupp Arena in preparation for the upcoming season.

“We put the guys through a game simulation,” Calipari said. “(We) had them go through many of the things we would normally do on a game day since we won’t have any exhibitions this season. We finished with a scrimmage at Rupp Arena (and) the guys competed and were fiery.”

Calipari reminded the team of the importance of following CDC guidelines.

“We talked to them again about doing everything they can to be safe — wearing a mask, social distancing and staying in our bubble,” he said. “This is going to take every one of us to get through this and our guys understand that.”

The Southeastern Conference announced Tuesday that it will use KINEXON SafeZone technology, the same cutting-edge wearable proximity devices used in SEC football games, to enhance COVID-19 contact tracing efforts during the 2020-21 men’s and women’s basketball seasons,

“We have been pleased with the results produced by the use of the KINEXON SafeZone technology in football to support a healthy environment for student-athletes,” said SEC Commissioner Greg Sankey.  “KINEXON continues to provide the SEC with a modern and effective solution to meet the unique contact tracing challenges associated with athletic competition in close contact sports.”