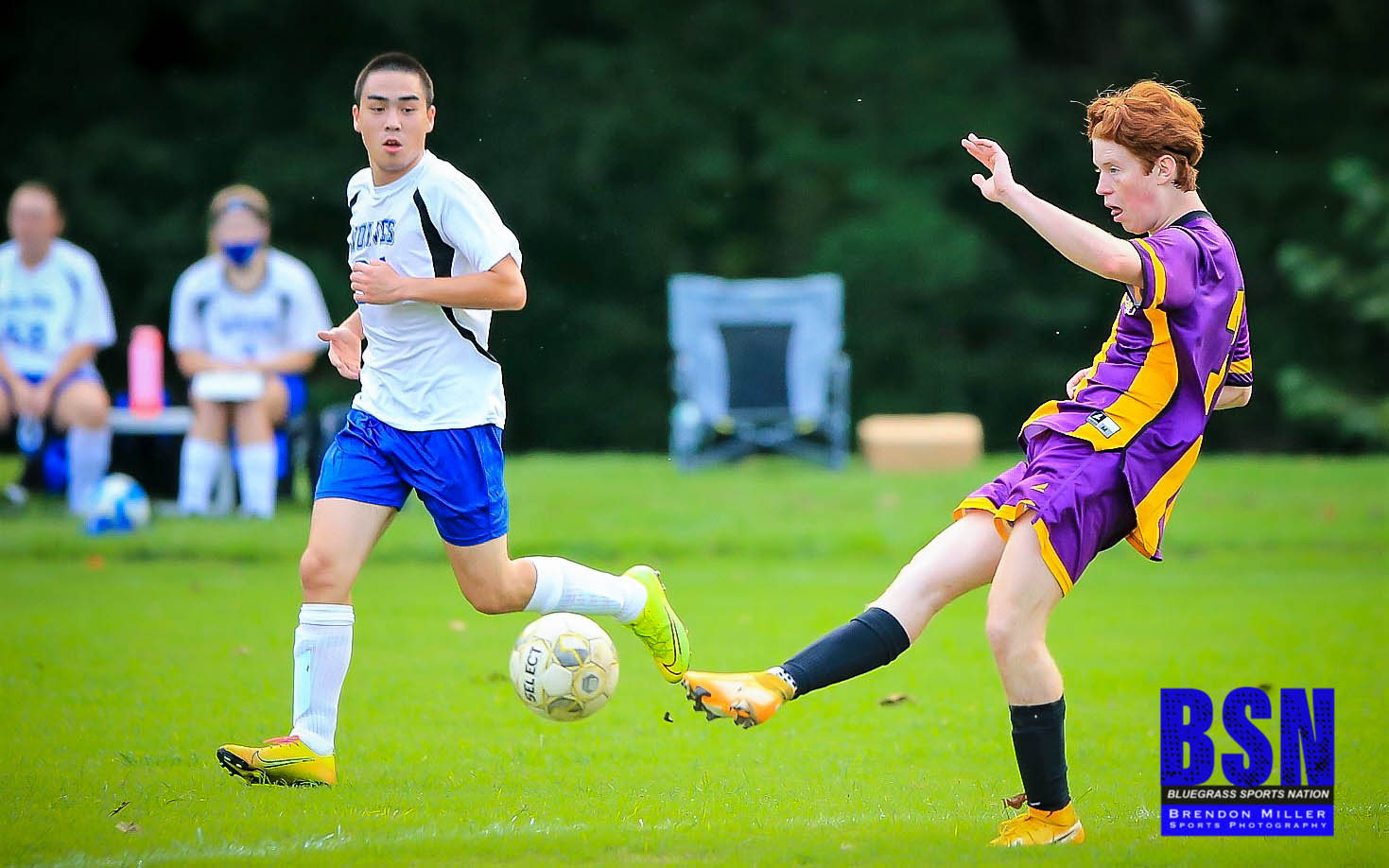 Jackson City kept their season alive with an extra time win over Wolfe County in the first round of the 54th District Tournament. Micah Henson netted the game winner for the Tigers. Henson and Drew Botner has scored in regulation.

This was Jackson’s third win over Wolfe during the season and improved the Tigers’ record to 3-7 on the season.

Jackson advances to the District Championship game on Thursday Night against Powell County. Powell has won the previous two matchups this season.

Great recap of th egame in the publication by Jackson City Soccer below!