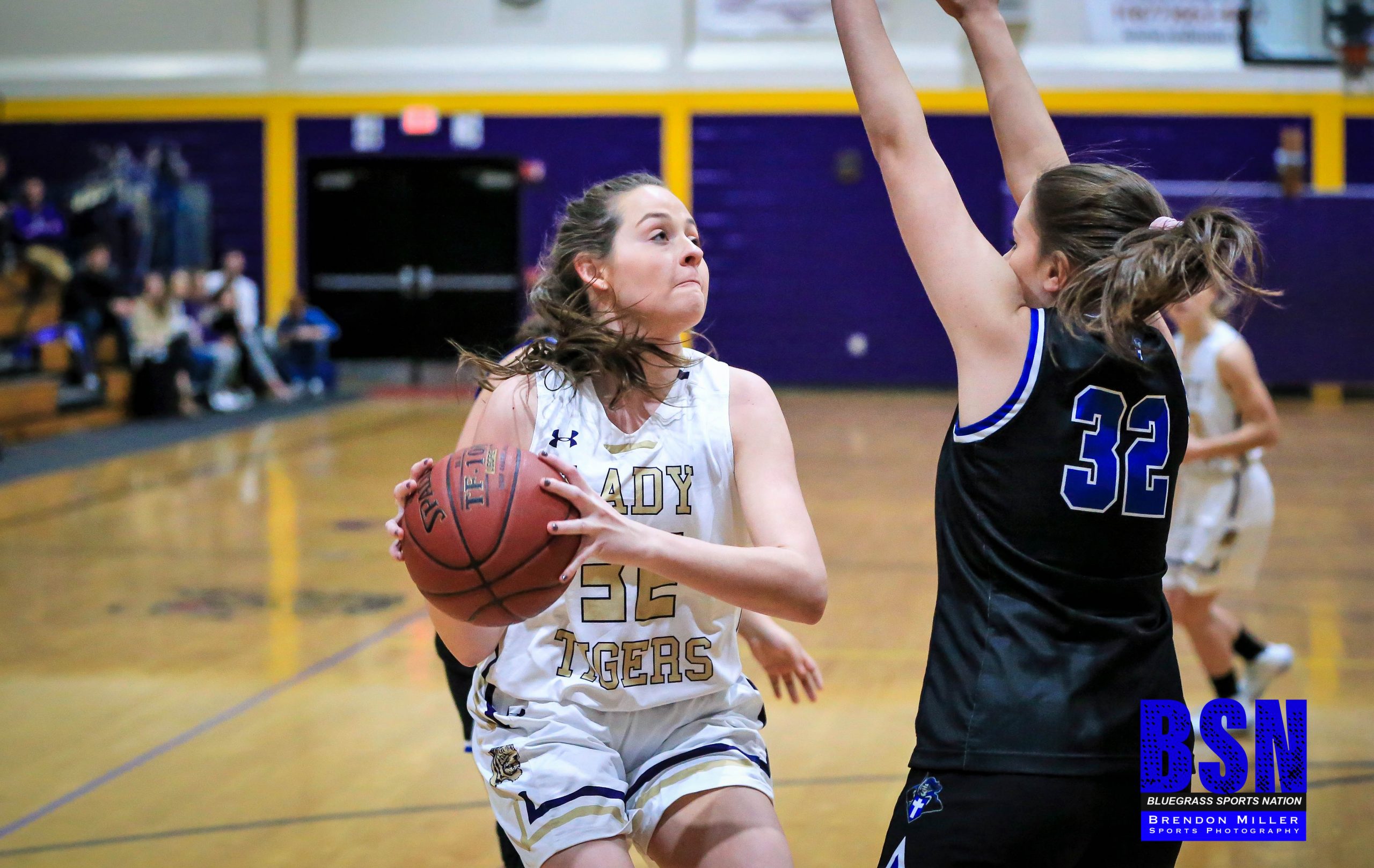 Lady Tigers move to 2-1 on Season

Coach Paul Green and the Jackson City Lady Tigers headed across Highway 52 on Monday night to take on the Lady Bobcats in Beattyville. Jackson entered the game even on the season at 1-1, while Lee had lost its first two games.

The Lady Tigers blitzed Lee in the first quarter holding them scoreless while putting up 12 to lead 12-0 at the end of the quarter. Jackson added 15 in the 2nd while Lee got on the board with 4 in the quarter to set the halftime score of 27-4.

Lee got going in the 2nd half as the teams each put up 13 in the third and Lee outscored the Lady Tigers 13-12 in the fourth making the final score 52-30.

Jackson was lead by leading scorer BreAnna Tincher with 22 on the night. Faith Moore (10) and Riley Turner (10) were also in double figures. Chloe Smith had 6 and Adeline Turner had 4 to round out the scoring.