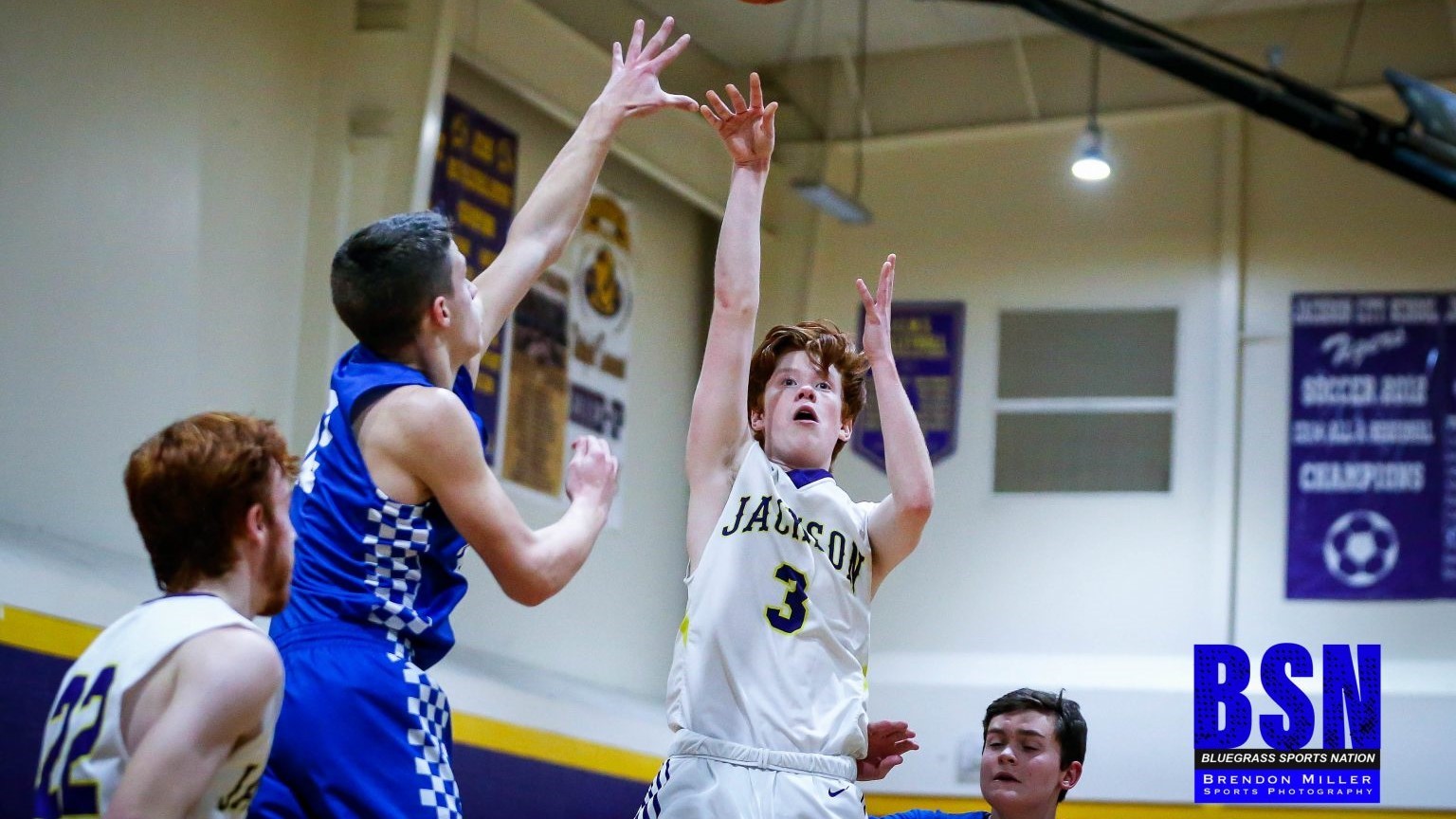 These teams met once last season, and that game was won by Cordia 74-64.

On Monday night, the Jackson City Tigers play the Cordia Lions in the opening round of the 14th Region All “A” Classic.

Jackson City went 15-14 last year, which included a six-game winning streak to end the regular season. The Tigers’ season was ended by Breathitt County when the Bobcats defeated Jackson City 73-48 in the semifinals of the 55th District Tournament.

Coach Kyle Pertuset’s team returns less than half of last year’s roster, but Jackson City has added several players to this season’s team.

As for Cordia, the Lions tallied 11 wins last season. In so doing, they defeated Pikeville, Harlan County, Perry County Central, Breathitt County, and Buckhorn, to name a few.

Despite defeating Letcher County Central twice in the regular season by double figures, Letcher Central ended Cordia’s season by defeating the Lions 50-47 in the semifinals of the 53rd District Tournament.

This season, Cordia has six players on its varsity roster. Of those six players, five are seniors.

The winner of Monday night’s matchup is scheduled to play Owsley County on Wednesday night.