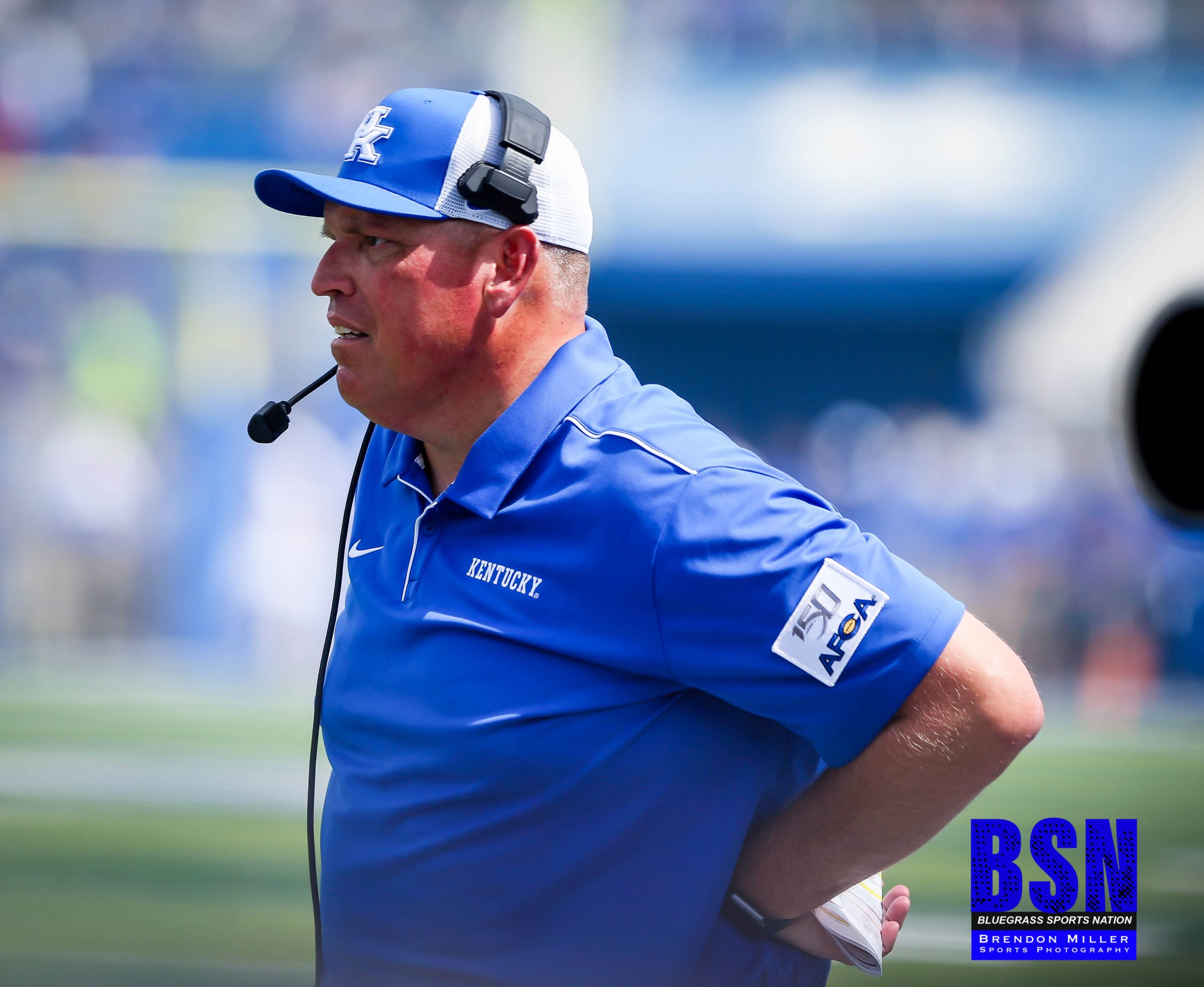 Kentucky offensive Line Coach John Schlarman has passed away as a result of his two-year battle with cancer. John was 45 years old.

“I’m heartbroken to learn about the passing of my friend, John Schlarman,” Kentucky head coach Mark Stoops said in a press release. “My prayers go out to LeeAnne and the kids, Joseph, Benjamin, Matthew and Evelyn, through this very difficult time.

“John was everything we all strive to be – honest, tough, fair, respected. Kentucky football won’t be the same without him but his legacy will never fade. He was a fighter and we will strive every day to honor his warrior spirit.”

A native of Fort Thomas, Kentucky, Schlarman played offensive guard at Kentucky from 1994-97, starting all four years and earning All-SEC honors as a senior. He returned to Kentucky in 2000 to be a grad assistant after a two-year stint coaching the defensive line at Bourbon County High School. He got his first head coaching job at Campbell County in 2003 and moved to Newport High School in 2005, leading the program to the state playoffs and a two-year record fo 19-6. He was named District Coach of the Year in 2005 by the Kentucky Football Coaches Association. In 2007, he joined Larry Blakeney’s staff at Troy, coaching the offensive line and taking on the role of running game coordinator in 2010. He helped the Trojans win or share four Sun Belt Conference championships and advance to three bowl games.