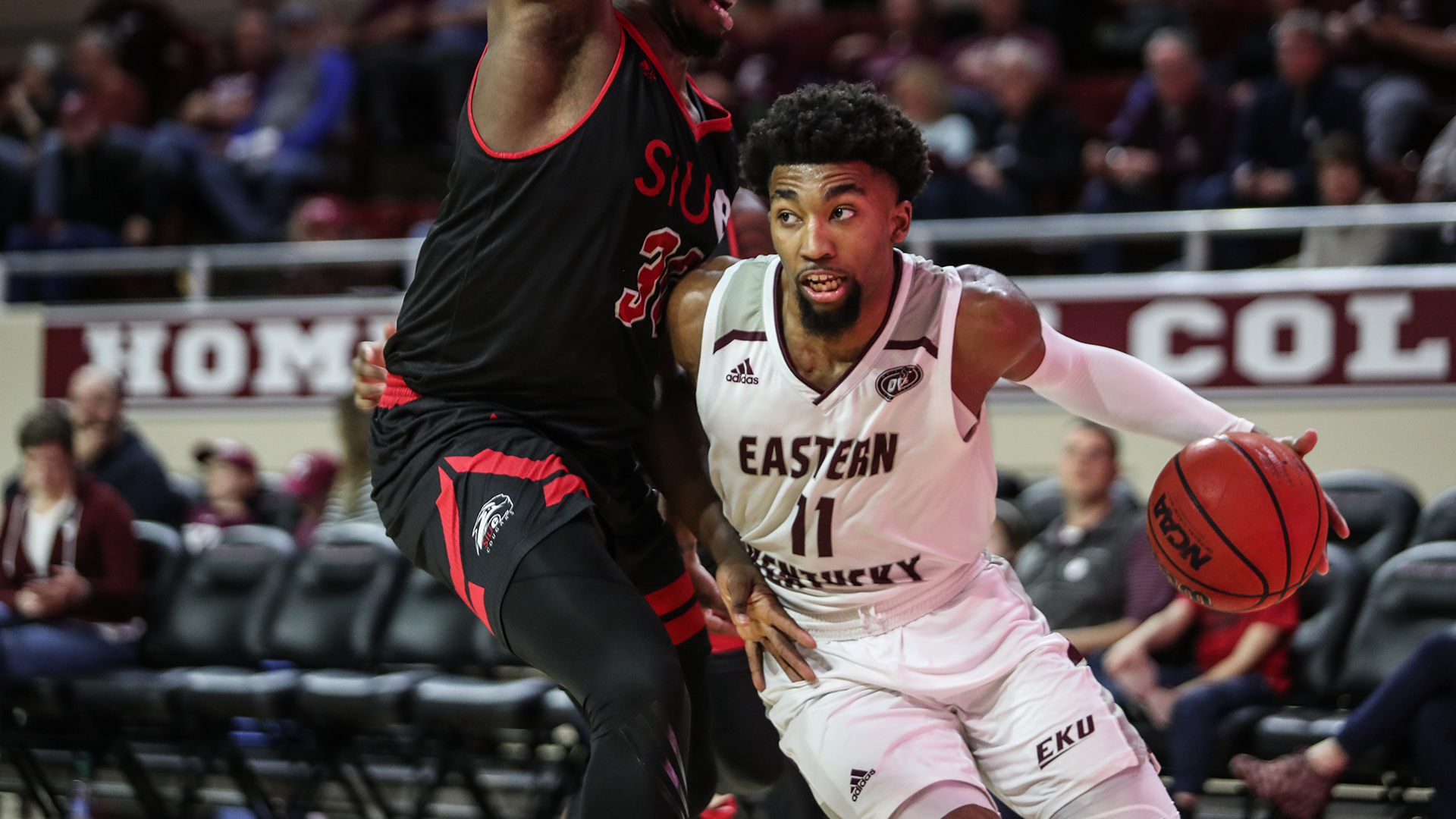 Brown averaged 22 points and 3.5 steals-per-game last week to lead EKU to a pair of home victories over Eastern Illinois and SIUE.

The native of Raleigh, North Carolina opened the week with 24 points, three steals, three rebounds and two assists in a 77-74 victory over Eastern Illinois. He followed that up with 20 points, four steals and an assist in the Colonels’ 78-72 victory over SIUE on Saturday. Brown sank 4-of-4 free throws in the final 35 seconds to seal the win over the Cougars.

He currently ranks fifth in the league in scoring at 17.1 points-per-game.

EKU hits the road to Nashville this week to face Belmont on Thursday and Tennessee State on Saturday.