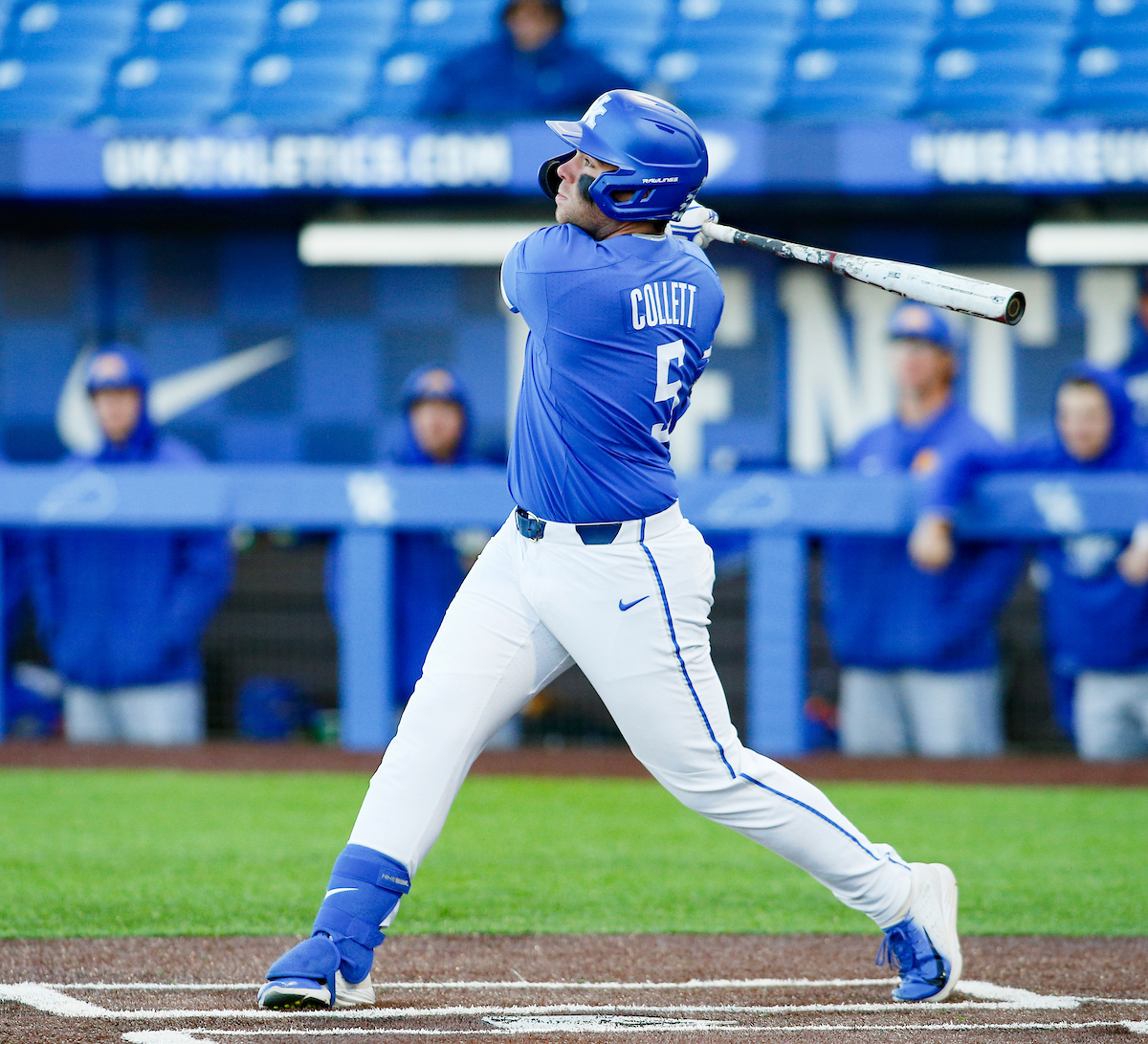 The Wildcats will be aired on ESPNU, SEC Network and ACC Network; All home and SEC games streamed on SECN+

LEXINGTON, Ky. – The Kentucky baseball team will be featured nine times on national television this season, including twice in the Southeastern Conference’s Thursday night showcase, the league announced on Tuesday. Additionally, all of the Wildcats’ 36 home games and 30 conference games will be available via SECN+.

The Wildcats again will face one of the most difficult schedules in the country in 2020 with 31 games slated against teams that made the 2019 NCAA Tournament, including 11 against College World Series participants and 20 against teams ranked in the preseason top 11. The season opens on the road against perennial power TCU before returning home on February 18 to open a 15-game homestand as part of a 36-game schedule at Kentucky Proud Park.

UK first appears on national television on Saturday, April 4 when Alabama comes to town, and again three days later when preseason No. 1 Louisville arrives in Lexington. The first two games, including a Thursday night affair, of a trip to Auburn (April 16 and 17), and another Thursday night game against Missouri on April 23 are part of seven nationally televised games that month.

The full schedule can be found at UKathletics.com and season tickets are on sale now at UKBaseballTix.com.

The Cats hit the road for the eighth straight season to open SEC play, drawing defending national champion Vanderbilt in Nashville on March 13-15. They will return home to host Florida on March 20-22 before traveling to 2019 College World Series participant Mississippi State to close out March. The rest of league play consists of home series vs. Alabama (April 3-5), LSU (April 9-11), Missouri (April 23-25) and South Carolina (May 8-10) and road trips to Auburn (April 18-20), Tennessee (May 1-3) and Georgia (May 14-16) to close the season.