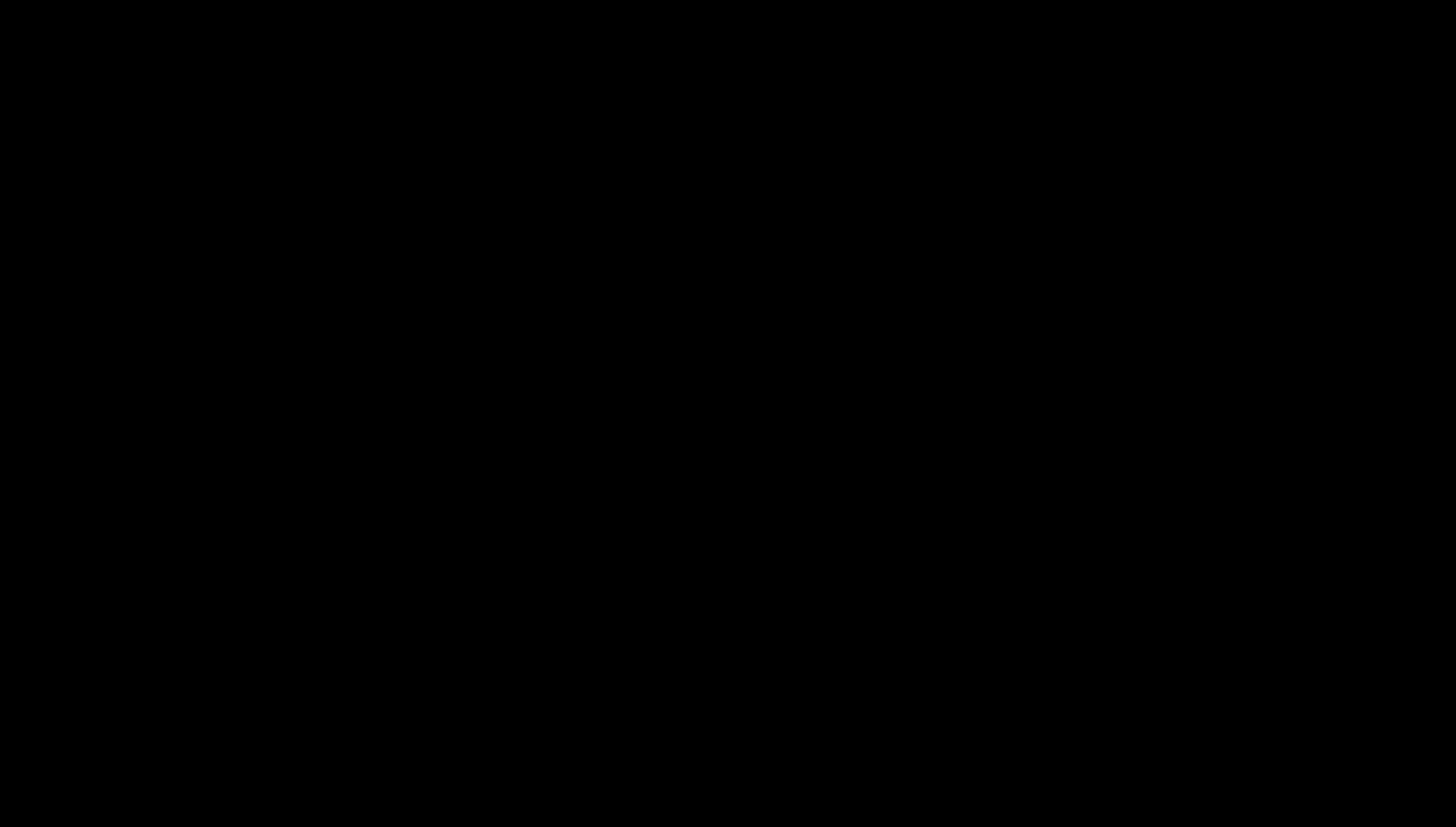 Competing among the Division IA Coed squads, tonight’s performance added another national finish for UK Cheer.  UK has won 24 championships in the last 36 years and were coming off four straight titles from 2016-19. UK also has six runner-up finishes over the years.

In addition to the third place entry by the cheerleaders, UK had two other national finishes during the weekend.  The Dance Team was entered in two categories, placing fifth in the country in both the Game Day and Hip-Hop competitions sponsored by the Universal Dance Association.