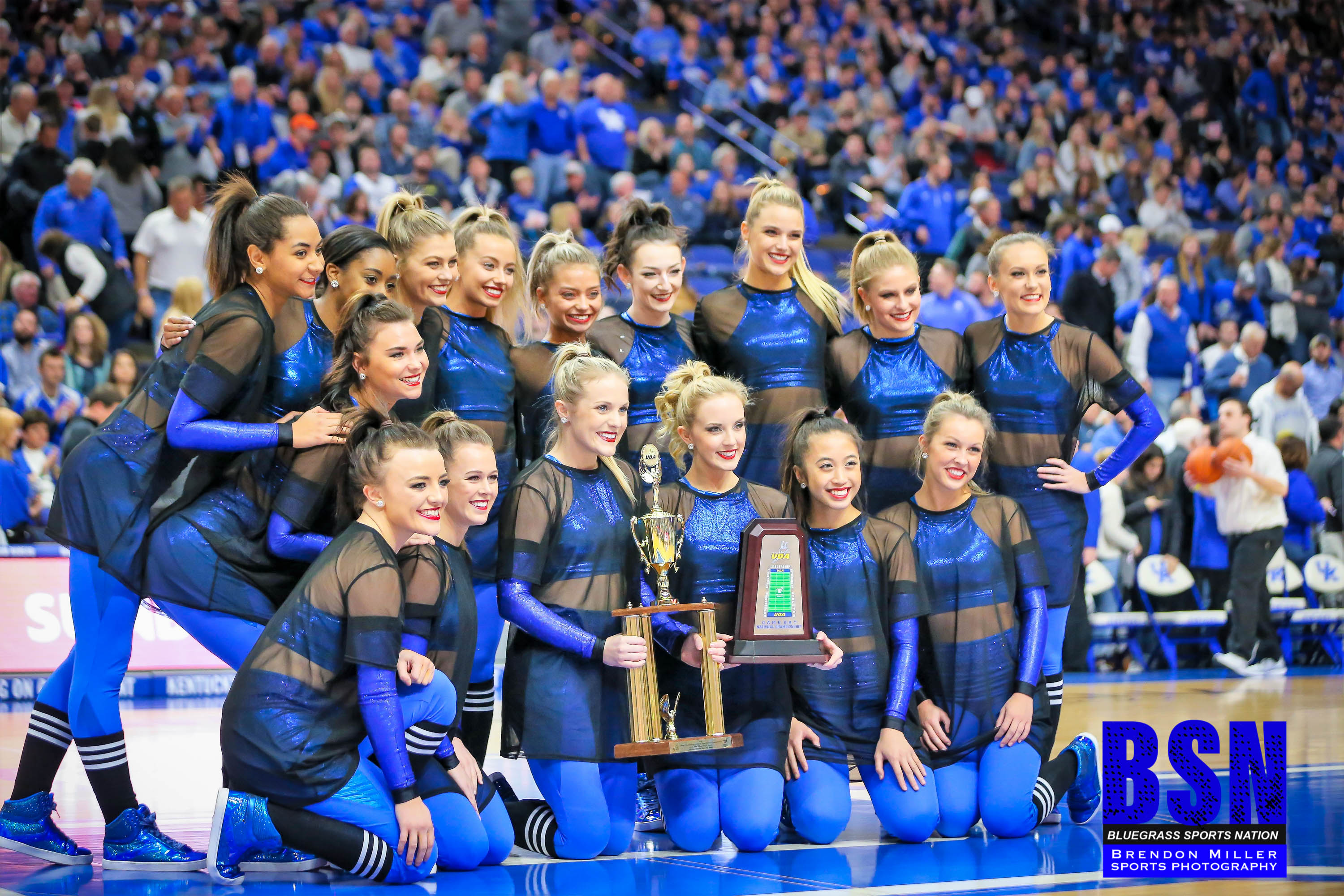 Slotted in Division IA, it is the fifth year in a row that the Wildcat dancers reached the top six in Hip-Hop. UK moved up one position from last year.  The performance on Sunday equaled the squad’s outcome from Friday, as Coach Dawn Walters’ squad was fifth nationally in the Game Day category.