One of the most prestrigious fraternities in the Commonwealth brought together for some of their alumni for a showcase on Sunday, July 12th. The Kentucky Future Stars organization held their first alumni combine with several college coaches and special guests on hand.

The Kentucky Future Stars program promotes the young 6th, 7th and 8th graders footballers of Kentucky that take on Tennessee each summer. This year the games were cancelled due to COVID-19, but organizer Ricco Hughes was able to still hold the combine for the program’s alumni!! All CDC guidelines were observed.

Before the combine got under way, the alumni got a special word from current Chicago Bears Linebacker, and Western Kentucky and South Warren alum, Joel Iyiegbuniwe on what it takes to be successful and reach the next level.

Great event and great for all these young men to be part of the #BROTHERHOOD!!

A gallery of pics from the day!!
You are welcome to dowload any pic in the gallery. On PC, open the picture in the gallery, right click on the pic, and then “save as” to your device. On mobile, open pic in gallery, press down on pic and either share or save the pic!!! 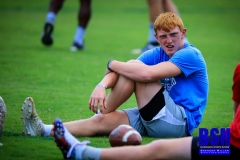 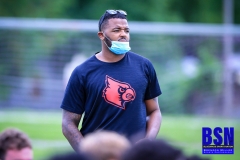 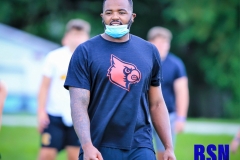 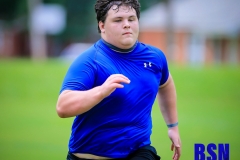 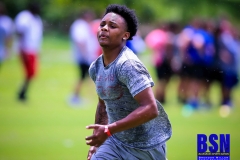 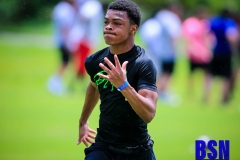 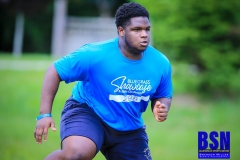 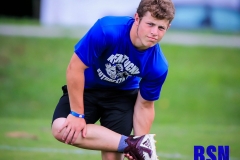 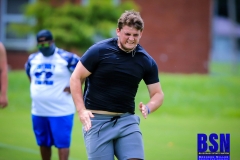 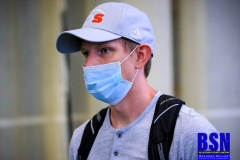