Lady Owls Advance to Semifinals with Victory Over Jackson City 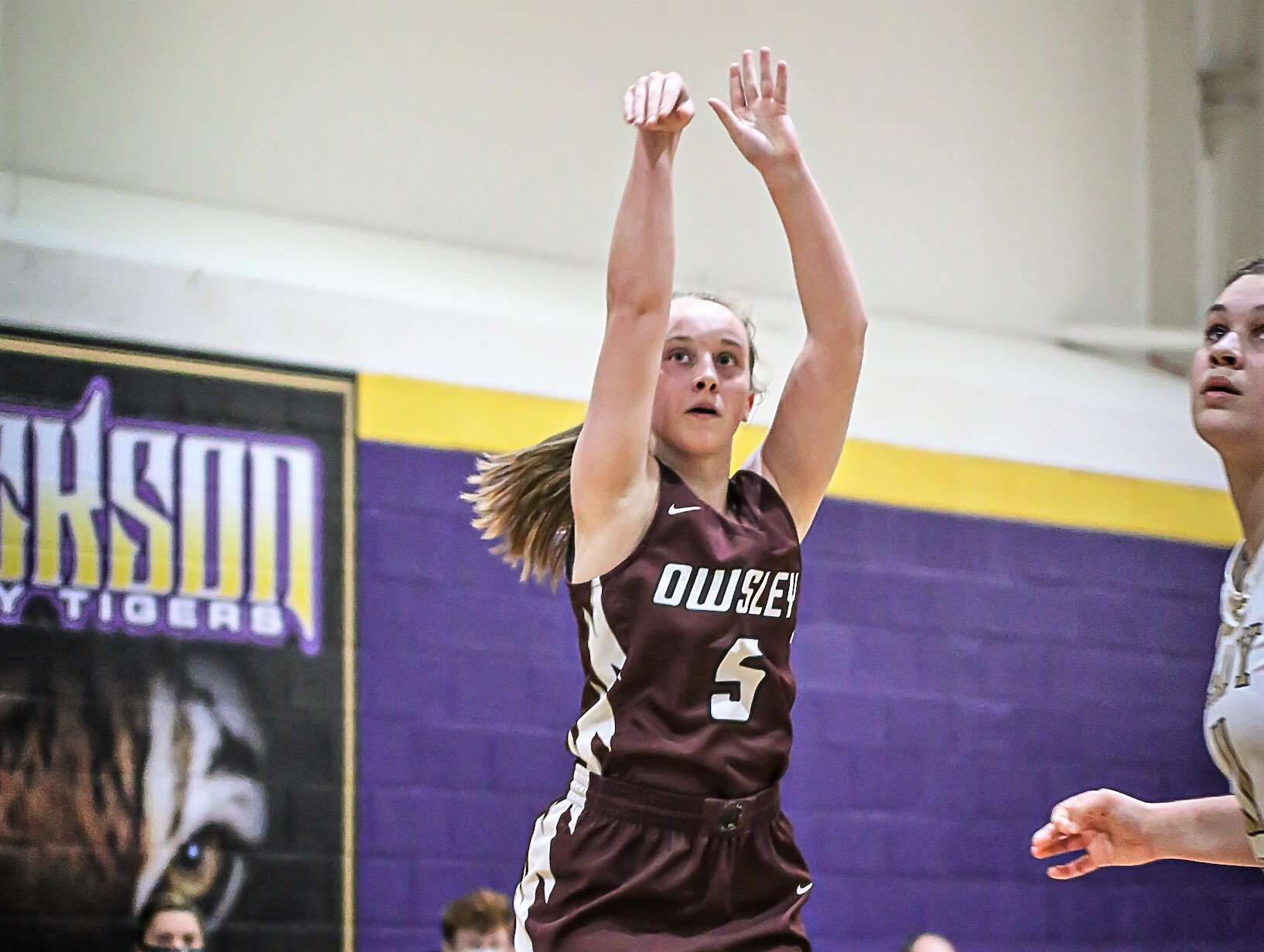 Owsley County had three players score at least 17 points in its victory over the Lady Tigers.

On Wednesday night, the Owsley County Lady Owls advanced to the semifinals of the 14th Region All “A” Classic with a 64-24 victory at Jackson City. 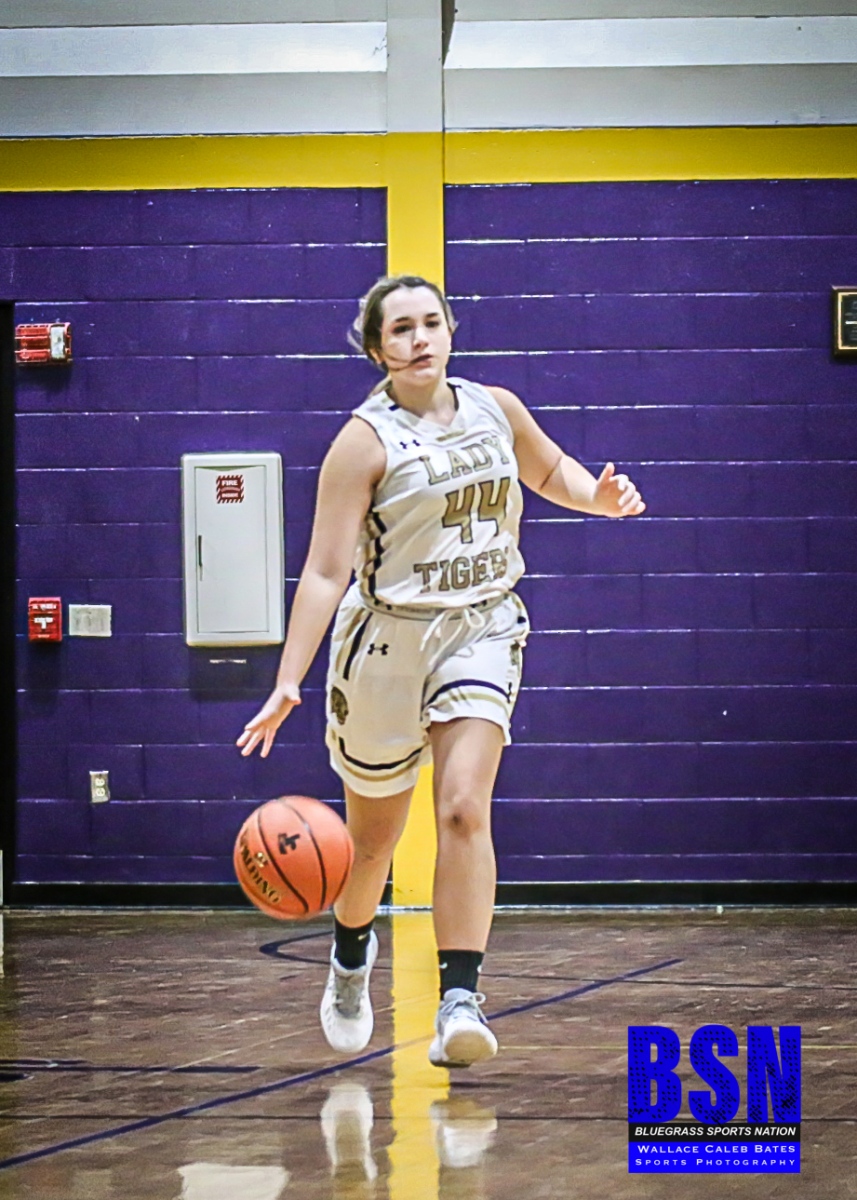 Lynch led all scorers with 11 points, and Owsley County went 7-of-10 from the free-throw line. The Lady Owls scored 21 points, and held a 52-19 lead going into the fourth quarter.

Smith, Herald, Murray, and Addison Terry all scored for Owsley County. For the Lady Tigers, Emily Pelfrey made a 3-pointer and Tincher scored as well. The final score was 64-24 in favor of Owsley County.

With the victory, the Lady Owls will host Breathitt County on Saturday, Jan. 9.