Lady Tigers Claw Past Cordia in All “A” Classic 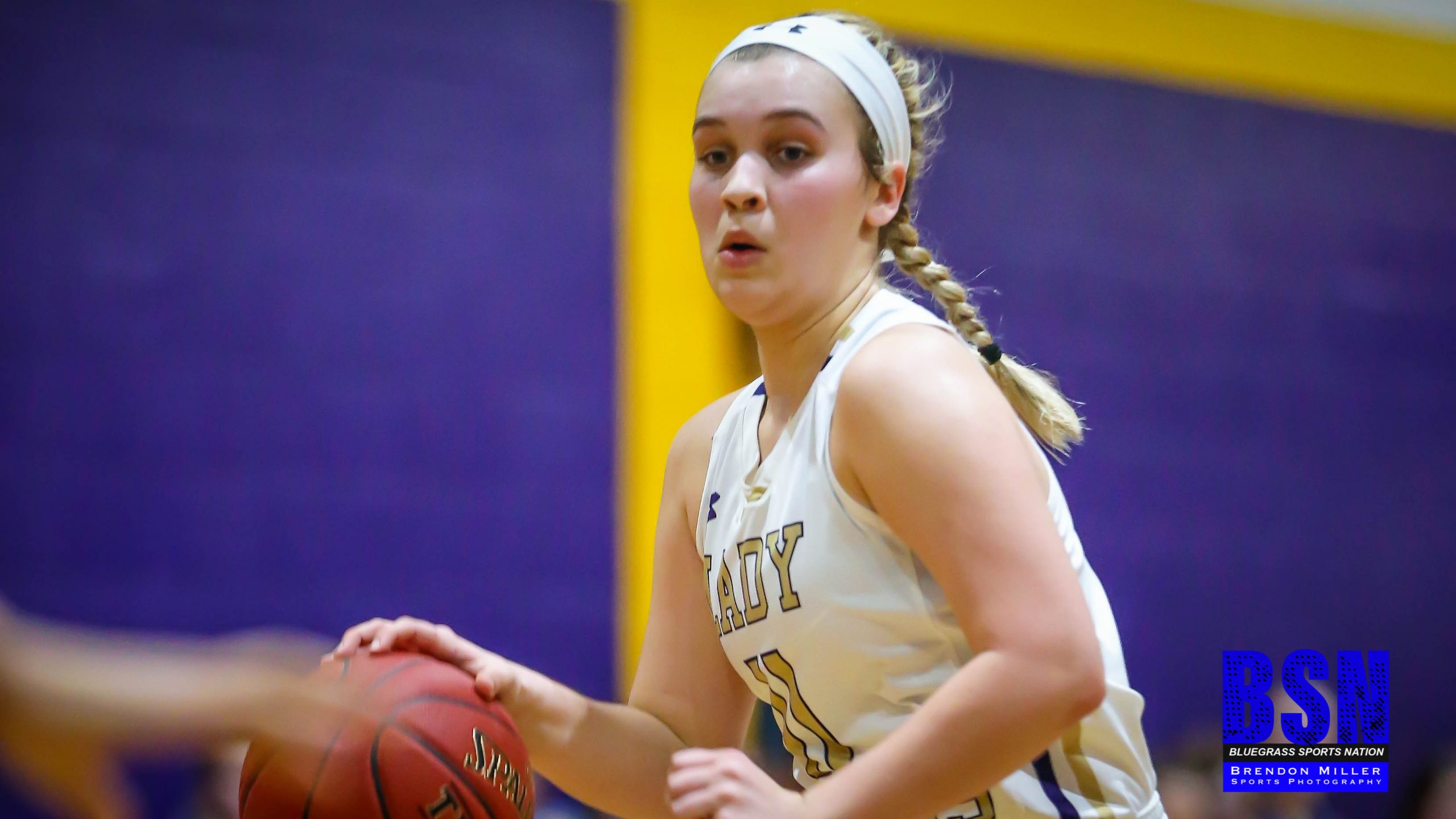 The Jackson City Lady Tigers began their season on Monday night with a 58-33 victory over the Cordia Lady Lions in the opening round of the 14th Region All “A” Classic.

In the Second Quarter:
The Lady Tigers’ Riley Turner led all scorers with five points. Cordia had four players score. Each team scored eight points, which made the score 22-18 at halftime.

In the Third Quarter:
Jackson City took control. Tincher and Turner combined to score 24 points, and the Lady Tigers held a 46-22 lead with one quarter left to play.

In the Fourth Quarter:
Dyer, who made 54 3’s last season, hit her second 3-pointer of the game and scored five points. Jackson City scored 12 points and Cordia scored 11. The final score was 58-33 in favor of Jackson City.

What’s Next?
On Wednesday night, the Lady Tigers are slated to play the Owsley County Lady Owls. The winner of that game will play the winner of the June Buchanan vs. Breathitt County game.