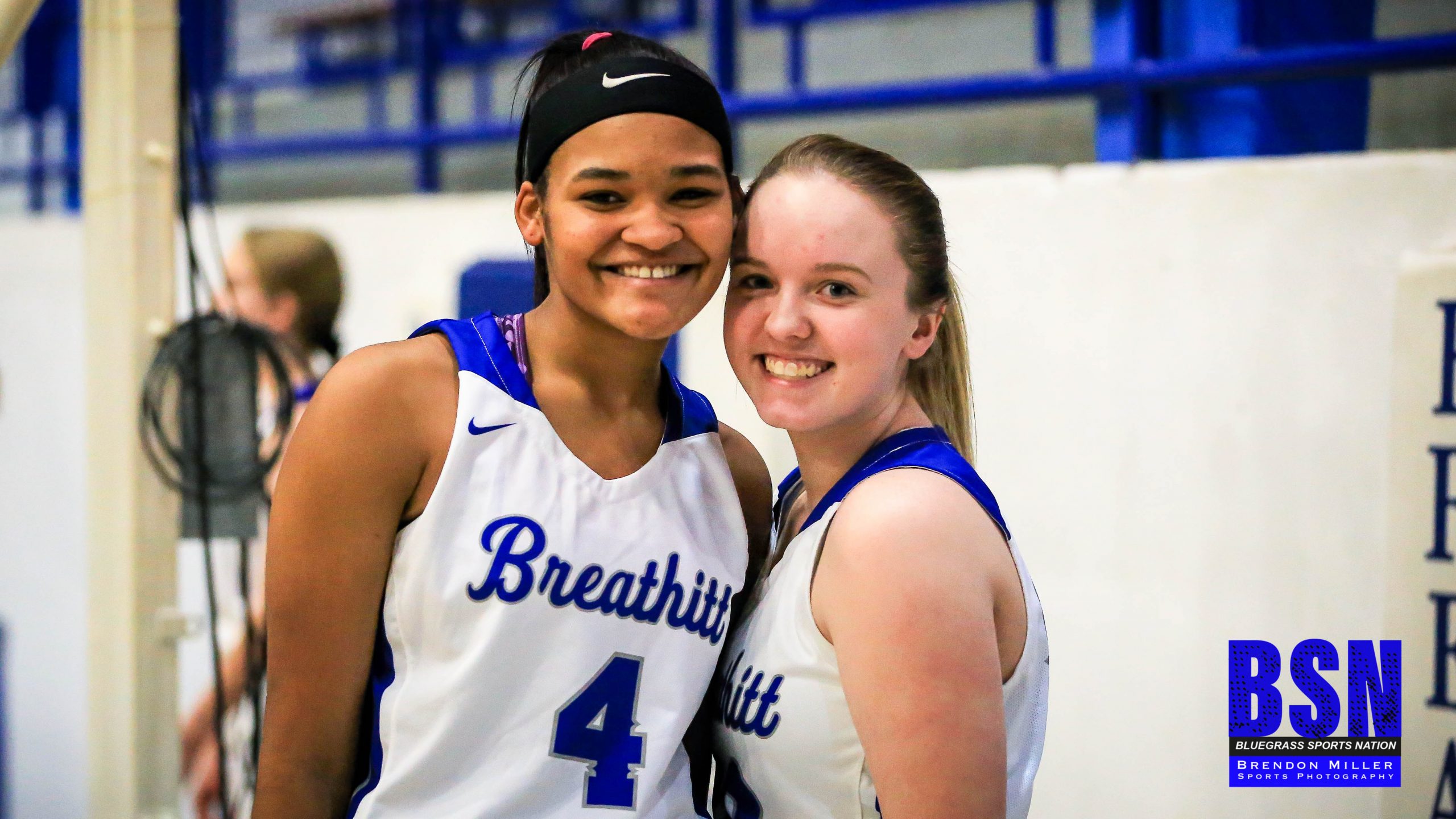 The high school basketball season begins tonight and the 14th Region All “A” Classic will occur at the beginning of the season. While Lee County and Breathitt County did not play last year, the two teams will begin this season against each other in the All “A” Classic.

Lee County returns the vast majority of last year’s team that won four games against 14th Region teams. As for this season’s team, the Lady Kats have no seniors and the only junior is center Morgan Hinkle. While Hinkle did not play in any games last year, she averaged 10.9 points per game and 9.7 rebounds per game as a freshman.

Coach Derek Goff’s team is likely to have a very successful season.