Legends Walk It Off in Series Finale Over Kannapolis 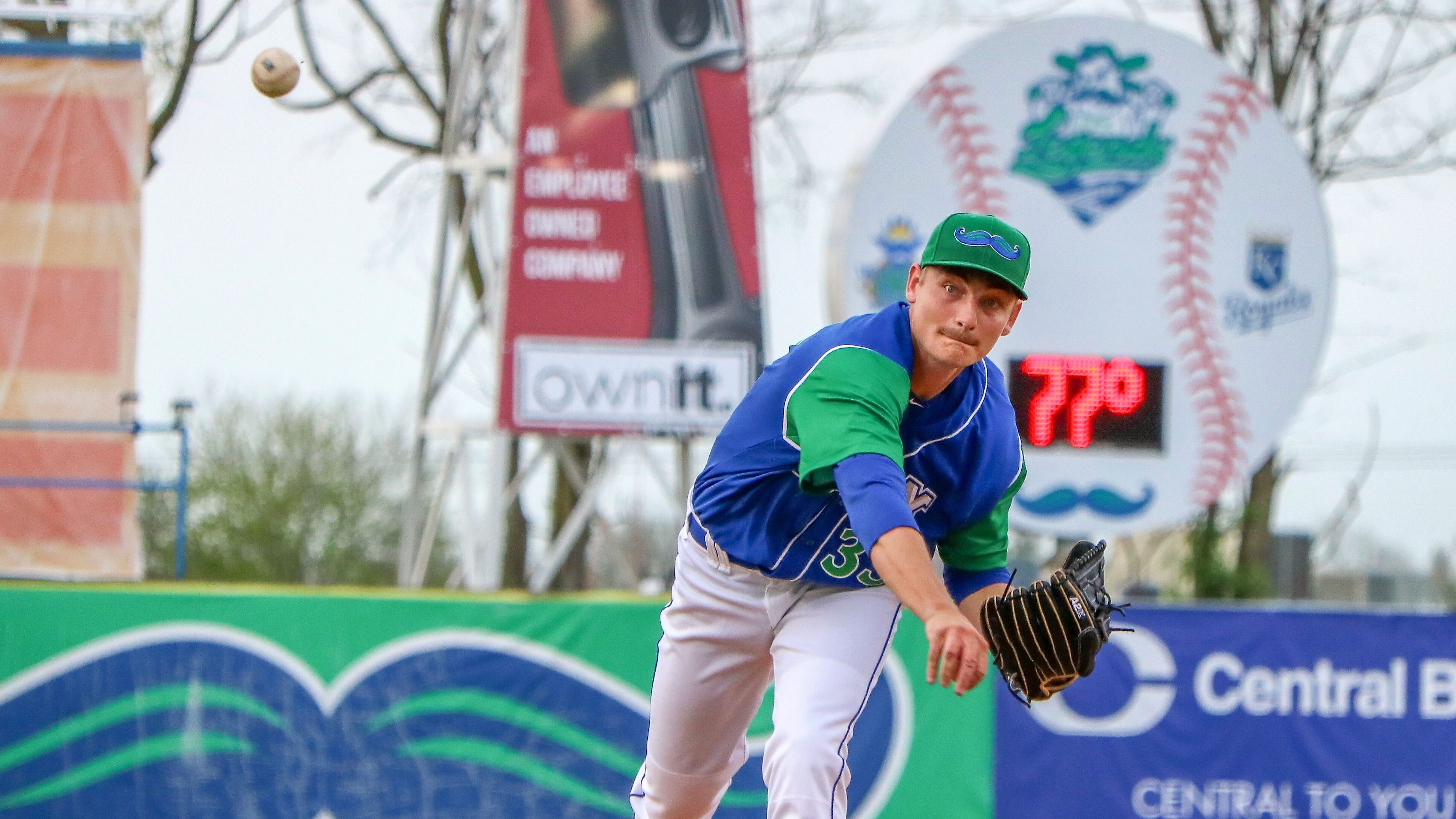 WHITAKER BANK BALLPARK (Lexington, KY) – The Lexington Legends took the series over the Kannapolis Intimidators with a 3-2 walk off victory in the bottom of the 11th inning. The Legends now improve to 52-50 while the Intimidators drop to 45-57.

The Legends were first to strike in the bottom of the first inning. Rudy Martin lined a leadoff double down the right field line. He then came around to score on an RBI single to centerfield by Nate Eaton and Lexington led, 1-0.

Kannapolis took the lead in the top of the seventh inning. Alex Destino led off the inning with a single down the right field line. An RBI double to the right field corner by Lenyn Sosa drove home Destino and the game was tied, 1-1. With Sosa at second, Cameron Simmons drove him home with a single to right centerfield and Kannapolis led, 2-1.

Lexington tied the game in the bottom of the ninth inning. Reed Rohlman led off with a groundball to the third baseman who committed a throwing error, allowing Rohlman to reach second base. Rohlman then advanced to third on an infield single by John Rave. A sacrifice fly by Brhet Brewley plated Rohlman and the game was tied, 2-2.

In the bottom of the 11th inning, Rohlman was placed at second base as the Pace of Play Runner. Nate Eaton was then intentionally walked then the Legends loaded the bases with a single by John Rave. Brhet Bewley then hit a groundball down the third base line which went between the third baseman and short stop allowing Rohlman to score.

Jaret Hellinger was awarded the win tossing 3.0 perfect innings while striking out one. Wyatt Burns was given the loss allowing the game winning run for the Legends.

The Legends next welcome in the Augusta GreenJackets beginning tomorrow, July 26 at 7:05pm.