Lexington Puts Exclamation Mark On Game One Win Against Charleston 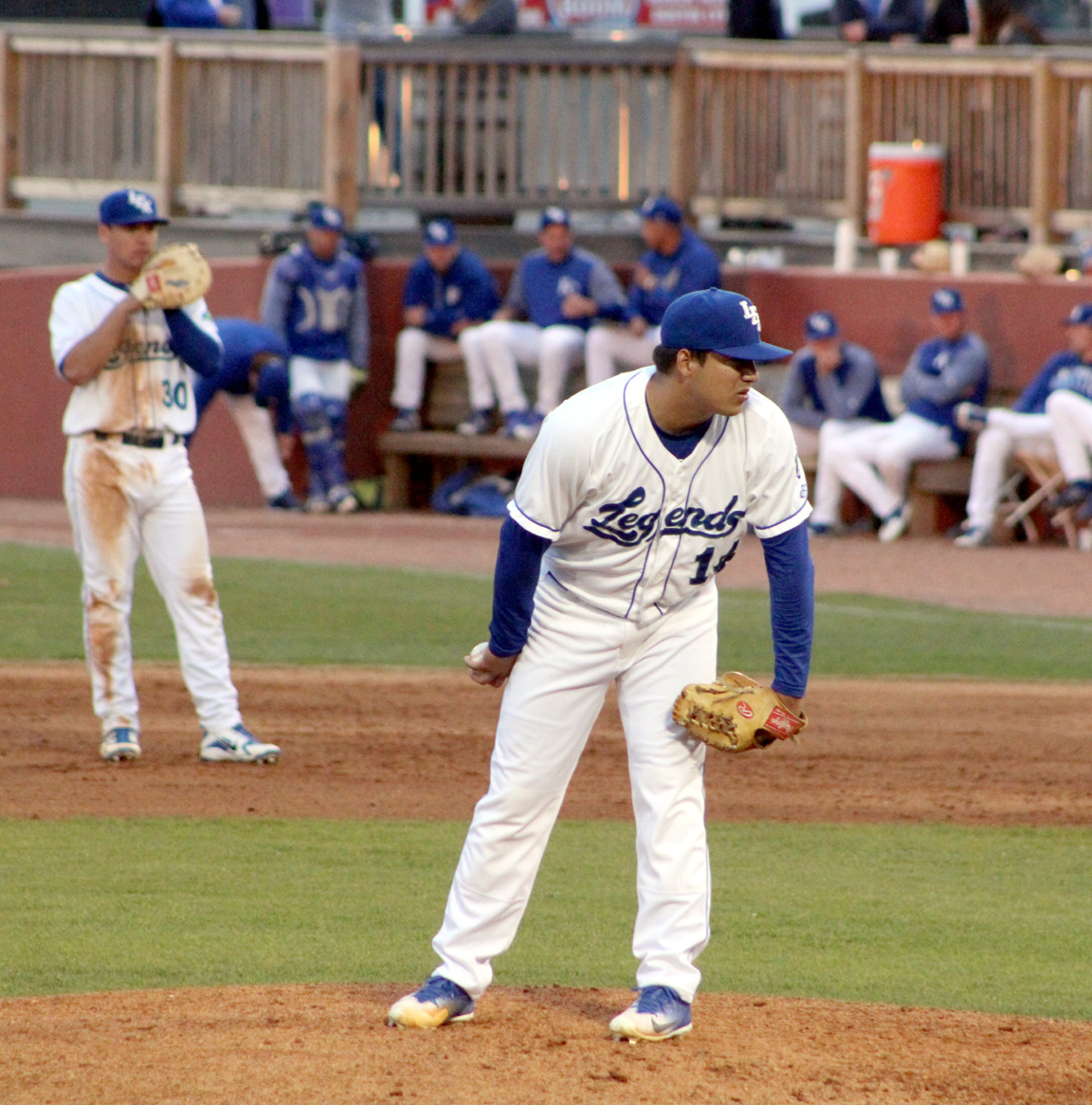 JOSEPH P RILEY JR PARK (Charleston, SC) – After a close first two innings of play, the Lexington Legends capitalized on a five-run third inning to hold on to an 11-4 win over the Charleston RiverDogs. The Legends now improve to 14-12 on the season and the RiverDogs fall to 13-15. Andres Sotillet was awarded the win for the Legends tossing 5.0 innings while allowing four runs (three earned) on seven hits while walking one and striking out four. Daniel Ramos was given the loss, allowing seven runs (four earned) in 2.1 innings, while walking one and striking out four.

Both the RiverDogs and the Legends began scoring in the first inning. In the top of the first, Lexington’s Nick Pratto reached on a two-out double to centerfield then scored on an RBI double by Seuly Matias. In the bottom of the inning, Jason Lopez reached on a fielding error by Legends third baseman, Travis Jones. Lopez tied the ballgame at one when he was brought home by an RBI single by Chris Hess.

In the second inning, MJ Melendez drew the leadoff walk then advanced to third on a single to right field by Brewer Hicklen. Melendez scored on a fielder’s choice by Cal Jones and the Legends led, 2-1. The RiverDogs answered with two runs in the bottom of the inning. Leonardo Molinas reached on a one out force out at second base. He advanced to second on a single by Dalton Blaser. Wilkerman Garcia singled home Molinas, while advancing Blaser to third and tying the game at 2-2. With Jason Lopez batting, Blaser stole home, and the RiverDogs took the 3-2 lead.

The Legends plated five runs in the top of the third inning. Travis Jones led things off with a walk then stole second base with Nick Pratto at the plate. Pratto grounded to the shortstop, Garcia, allowing Jones to score and Pratto reached base. Matias then stepped up and doubled to right field, and Pratto moved to third. Melendez then plated both Pratto and Matias with a double to center field, and the Legends led, 5-3. Cal Jones singled home Melendez, further extending Lexington’s lead to 6-3. Marten Gasparini then smacked the third double of the inning to left field, and Cal Jones scored. With Gasparini on second, Matt Morales hit a sacrifice fly to centerfield, allowing Gasparini to score. After the third inning, the Legends led 7-3.

In the top of the fifth, Hicklen hit a lead off single to centerfield then swiped second base. Morales singled home Hicklen, further extending Lexington’s lead, 8-3. Steven Sensely blasted a solo homerun in the bottom of the fifth for Charleston, cutting into the Legends lead, 8-4.

Scoring continued for the Legends in the top of the sixth inning. Travis Jones drew a leadoff walk then Pratto stepped up and hit his fourth homerun of the season over the right field wall. After the fifth, the Legends led 10-4.

The final run of the game for the Legends came in the top of the seventh. Gasparini lined a one-out double to right field. With Morales batting, an errant pickoff attempt by Anderson Severino allowed Gasparini to score and the Legends held on to the 11-4 lead.

The Legends, a Class A affiliate of the Kansas City Royals and member of the South Atlantic League, play all home games at Whitaker Bank Ballpark in Lexington, Kentucky. For ticket information, call (859) 422-7867 or visit www.lexingtonlegends.com.