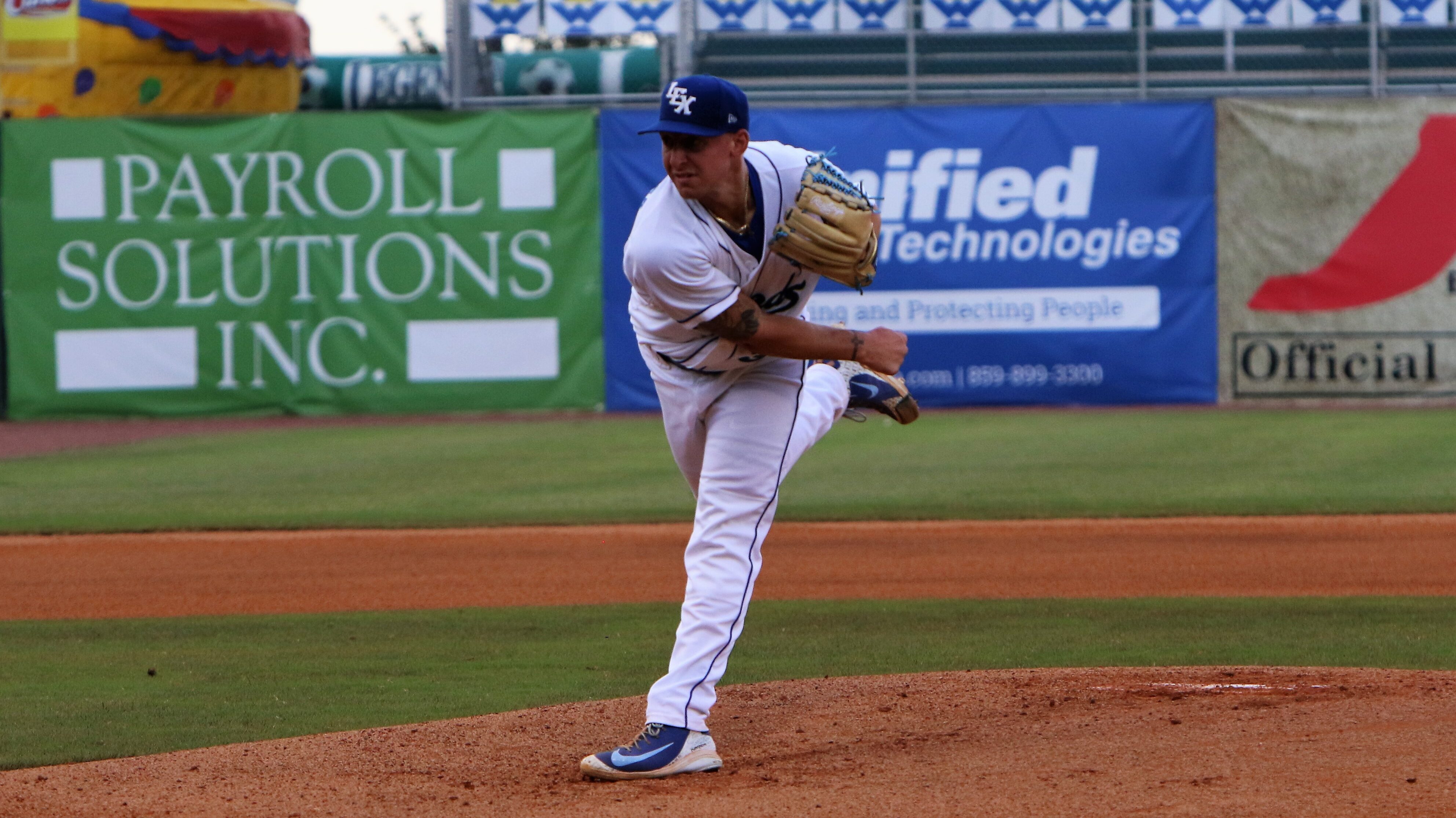 WHITAKER BANK BALLPARK (Lexington, KY) – The Lexington Legends took down the Hagerstown Suns, 3-1 in the penultimate game of the series in front of 6,095 fans at Whitaker Bank Ballpark. Legends pitching allowed just one run on four hits while recording 13 punch outs.

The Suns were first to strike in the top of the second inning. Israel Pineda lined a single to right field. An RBI double by Nic Perkins drove him home and the Legends trailed, 1-0.

Lexington answered in the bottom of the inning courtesy of a leadoff blast by Nick Hutchins and the game was tied, 1-1.

The Legends took the lead in the bottom of the seventh inning. Eric Cole reached on a leadoff single then moved to second on a walk by Hutchins. Both advanced a base on a sacrifice bunt by Rubendy Jaquez. Brhet Bewley then smacked a two-run single and the Legends led, 3-1.

The Legends and Suns face off for the series finale tomorrow at 2:05pm. Gates will open at 12:30pm for Family Playtime on the Outfield presented by LEX18.