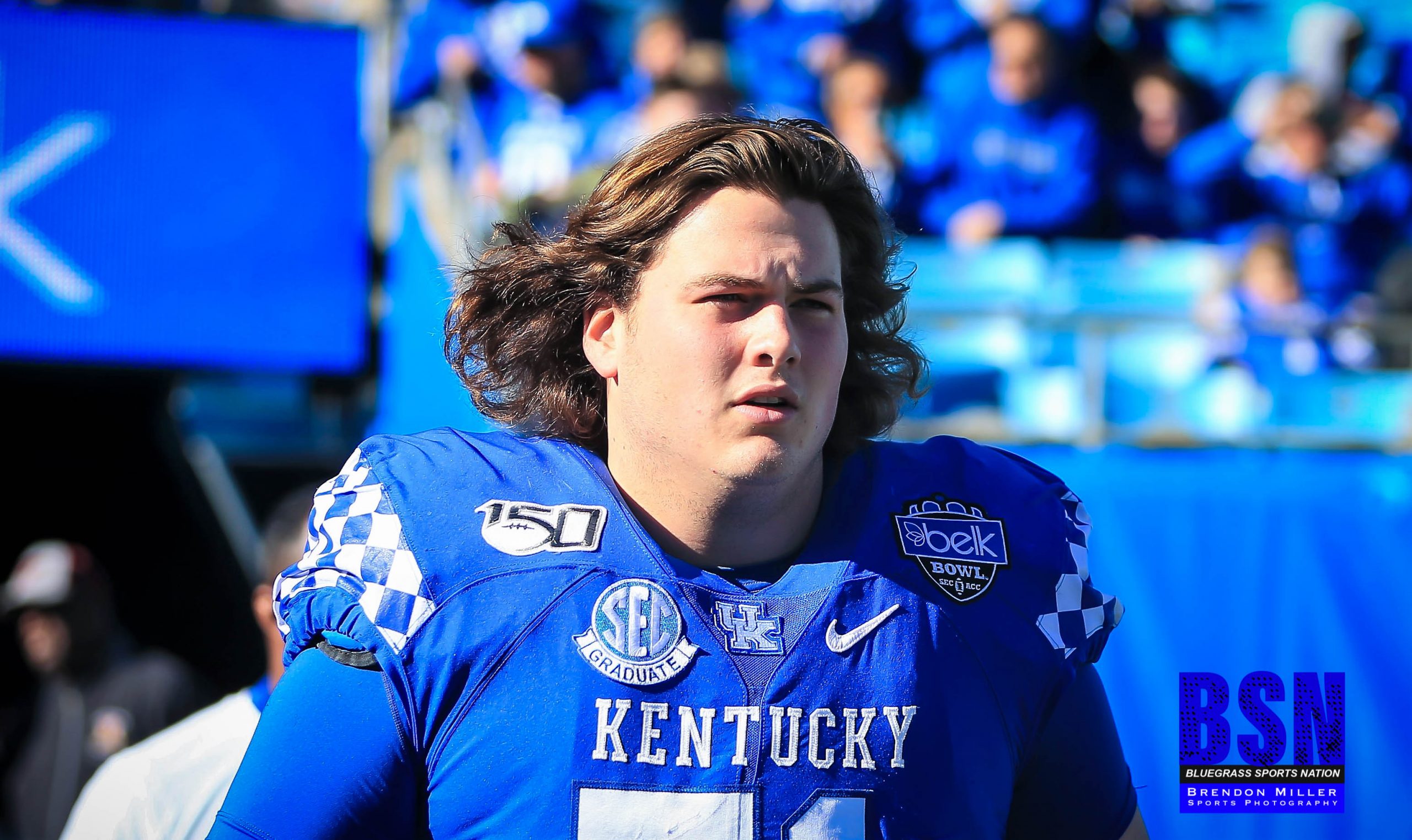 LEXINGTON, Ky. – University of Kentucky senior offensive guard Logan Stenberg is set to play in the 71st annual Reese’s Senior Bowl on the South team Saturday, Jan. 25 at Ladd Peebles Stadium in Mobile, Alabama. Kickoff is at 2:30 p.m. ET on the NFL Network.

Stenberg, of Madison, Alabama, was the most experienced member of an offensive line that paved the way for the Cats to re-write the record over the past few seasons. The 6-foot-6, 327-pounder has been a road grader for the Cats, as UK set the school record in 2019 for total rushing yards (3,624), yards per rush (6.32) and rushing touchdowns (36). He helped quarterback Lynn Bowden take the Southeastern Conference’s rushing crown and lead the country in yards per carry (7.94). The Cats averaged 278.8 rushing yards per game for the season and an absurd 385.0 yards per game over the final six contests of the season.