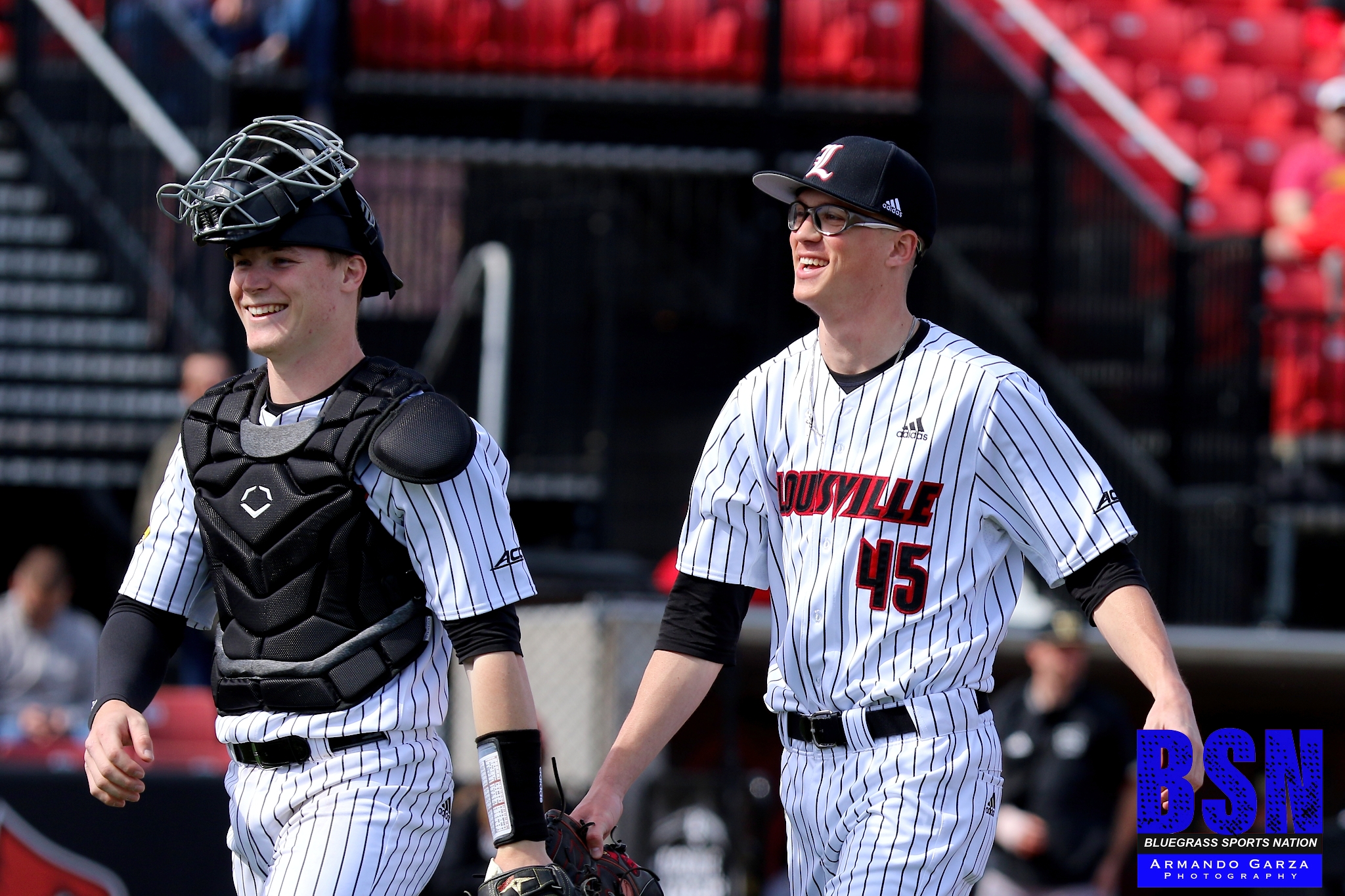 The Cardinals have received the award every year since its creation in 2015-16.

The University of Louisville baseball team received the American Baseball Coaches Association (ABCA) Team Academic Excellence Award for the 2019-20 academic year. The award highlights college and high school programs coached by ABCA members that posted a GPA over 3.0 on a 4.0 scale for the entire academic year.

The ABCA Team Academic Excellence Award was introduced in 2015-16 and UofL has earned the prestigious honor every year since its creation. Louisville was among 67 NCAA Division I schools to receive the award this season.

Louisville, which finished the 2019-20 academic year with a 3.406 cumulative GPA, is one of just 13 Division I schools to earn the distinction each of the last five years, and one of only three Power Five schools.

The Cardinals earned the award after wrapping up their 18th consecutive semester with a team GPA of 3.0 or higher, posting a 3.455 cumulative team grade point average during the spring. Thirty-three student-athletes turned in a 3.0 GPA or better this spring, with 19 achieving at least a 3.5.

The span of 18 straight semesters with a team GPA of 3.0 or better coincides with unparalleled success on the field for Louisville, which has four College World Series appearances, six NCAA Super Regional berths, eight NCAA Regional bids and seven conference championships during that time.