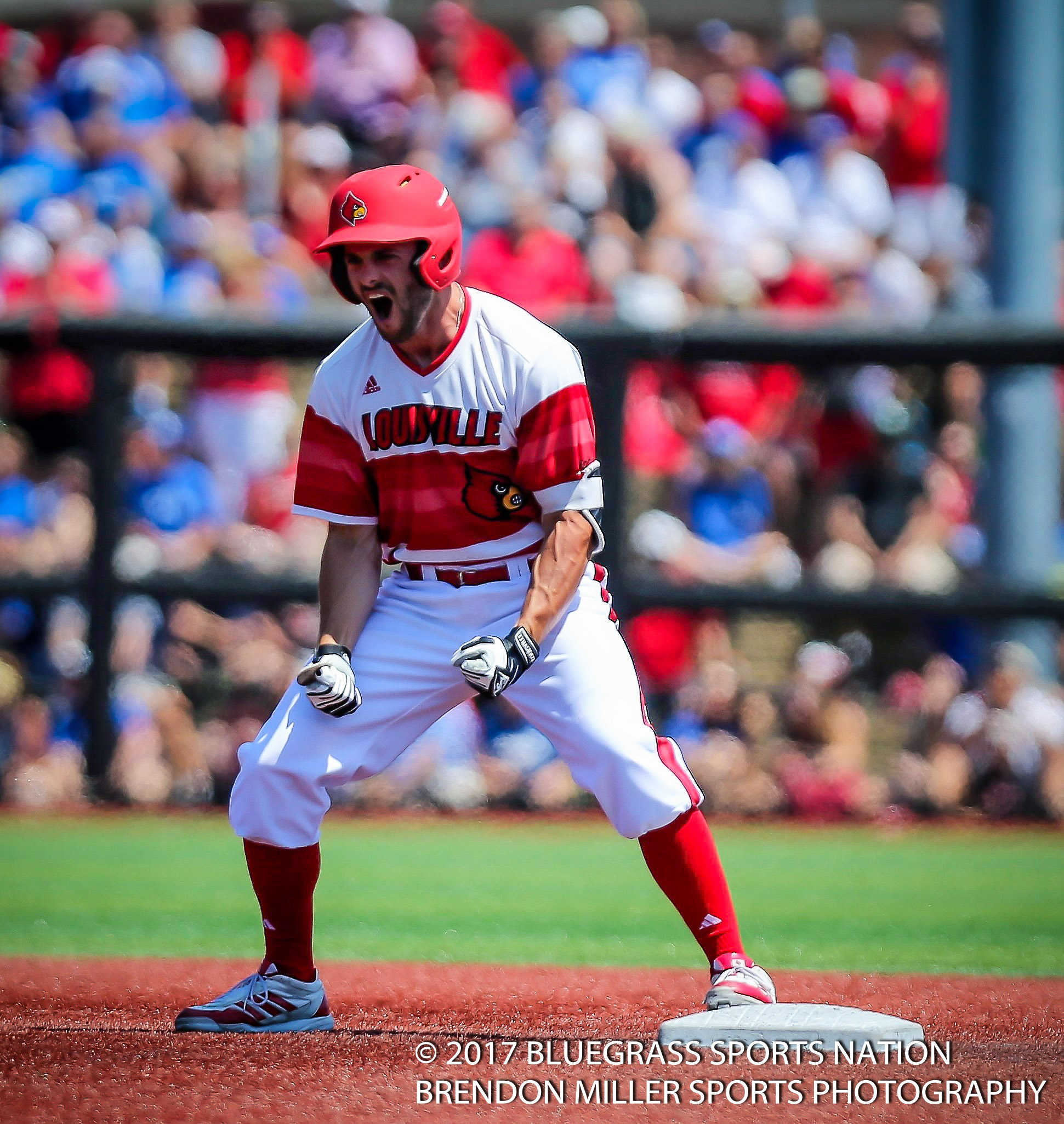 The Cardinals will take on three Dominican Winter League franchises in addition to community service opportunities.

LOUISVILLE, Ky. – The University of Louisville baseball program hits the international circuit this weekend, as the Cardinals travel south to the Dominican Republic for a trio of games in addition to community service opportunities.

The program’s second international trip starts with an early departure Friday morning and an afternoon arrival in Santo Domingo. The Cardinals will immediately get to work with a youth baseball clinic that evening as part of the community service outreach. The Louisville players and coaches will also visit an orphanage Saturday and spend time helping feed a village on Sunday.

The final game of the trip will take place Monday, as Louisville heads to La Romana for a contest against Toros del Este in the 10,000-seat Estadio Francisco Micheli. The Toros del Este franchise owns a pair of LIDOM titles, winning most recently in the 2010-11 season.

The five-day trip for Louisville, which coincides with the university’s mid-term break, will conclude on Tuesday with the team’s return home. The Cardinals are partnering with SCORE International for its housing, transportation and community service work while on the ground in the Dominican Republic. SCORE International is a short-term mission organization with extensive experience providing all-inclusive trips.

Louisville entered this fall coming off its fifth NCAA College World Series appearance in 2019. The Cardinals finished the season 51-18 overall and made their deepest postseason run in program history, reaching the bracket final in Omaha.