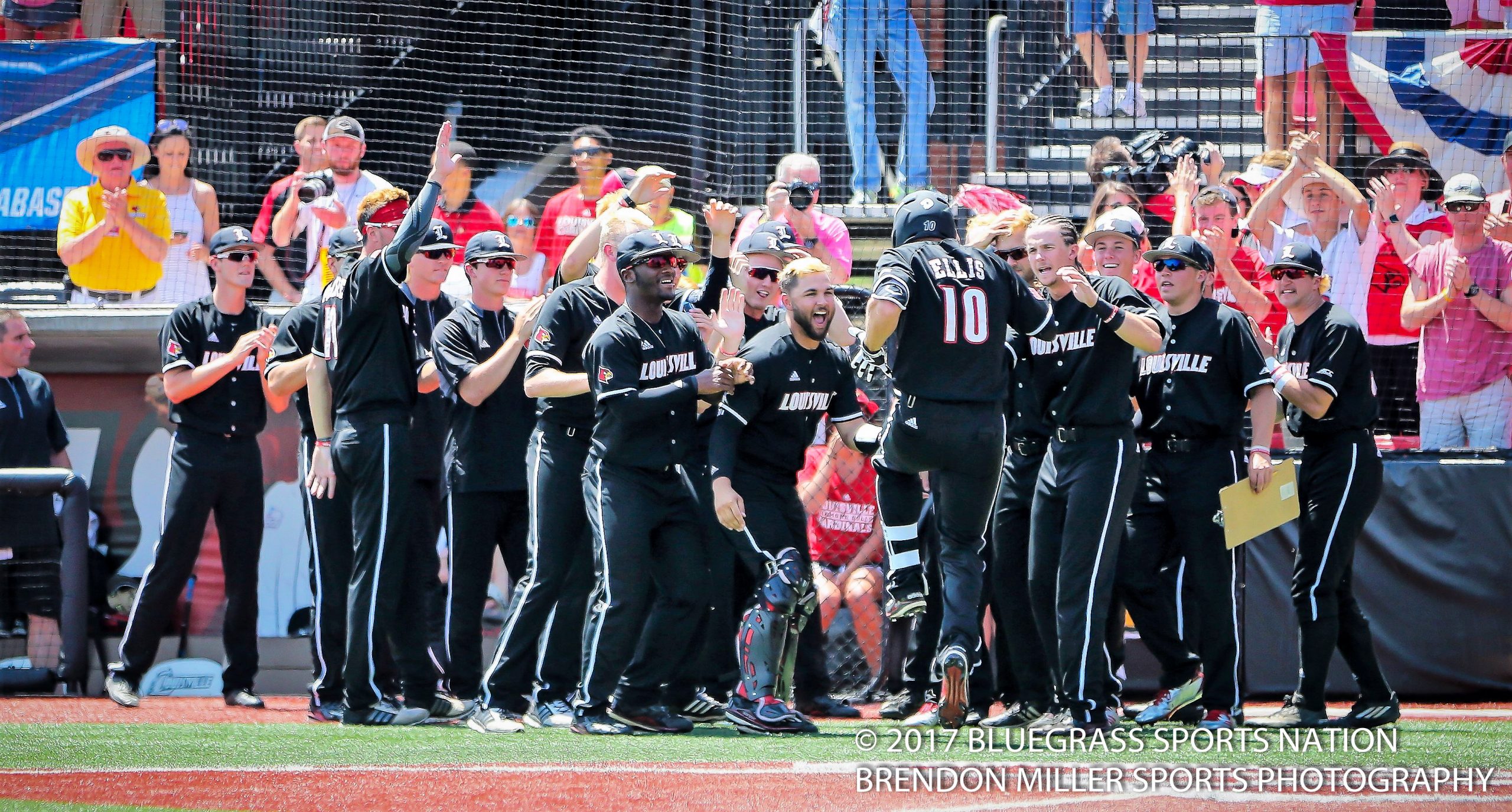 The Cardinals sit atop the D1Baseball preseason poll.

As the start of the 2020 season quickly approaches, the University of Louisville baseball program earned its third No. 1 ranking with the release of the D1Baseball preseason poll on Monday.

The Cardinals have been atop all three preseason polls released to date, with D1Baseball joining Collegiate Baseball Newspaper and Perfect Game in deeming UofL the preseason favorite.

Louisville is one of eight Atlantic Coast Conference teams ranked in the D1Baseball poll, with seven in the top 20. The Cardinals’ 2020 schedule features 19 games against teams in the preseason rankings, including a road game at No. 2 Vanderbilt and three-game series at No. 3 Miami.