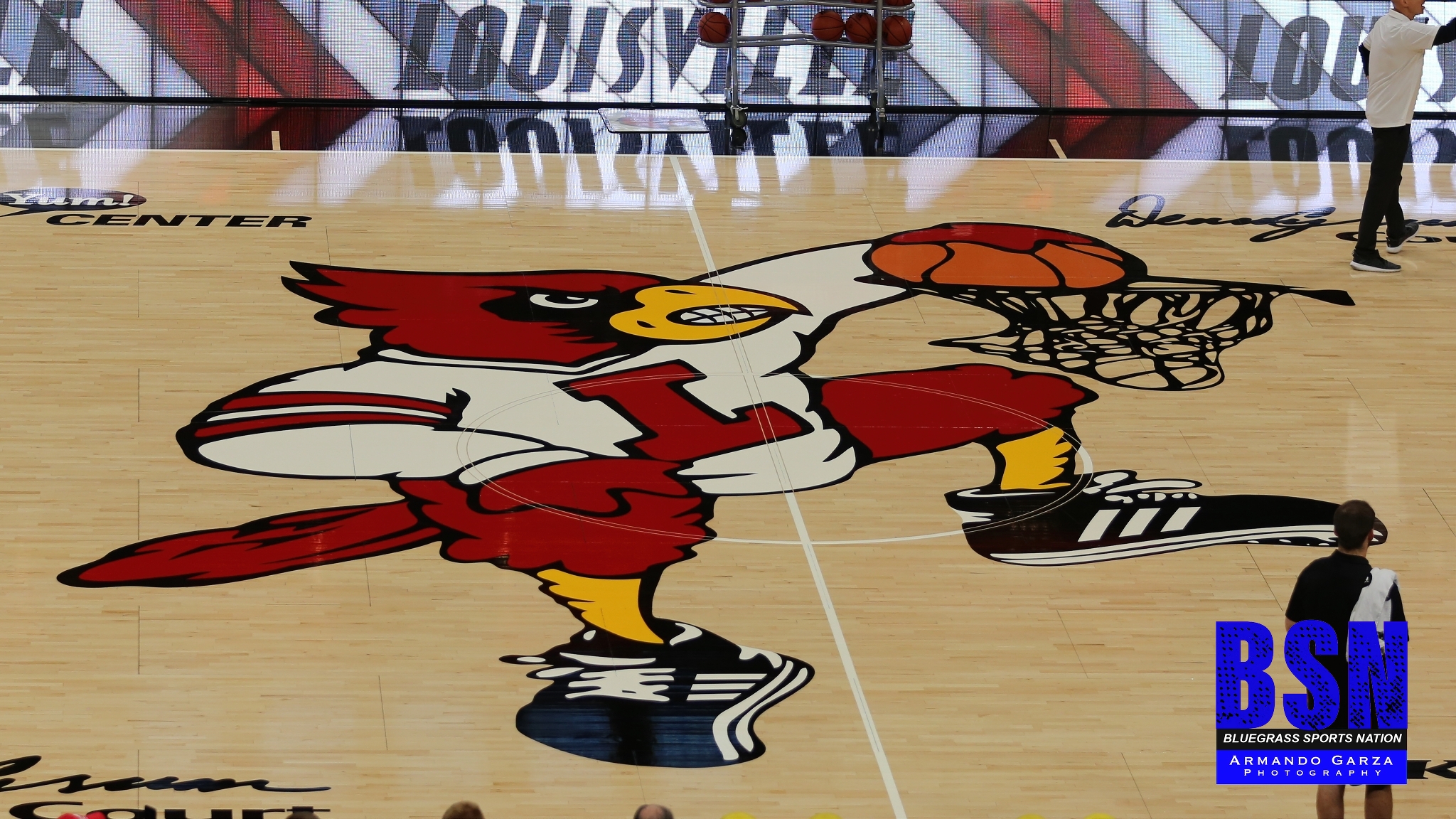 LOUISVILLE, Ky. – The University of Louisville is ranked No. 5 in the Associated Press men’s basketball preseason poll released on Monday.

It is the highest the Cardinals have been ranked in the preseason since 2013 when UofL opened the year ranked third in the Associated Press and USA Today polls.  It is the fifth time in the last 10 years that UofL has been ranked among the top 10 preseason.

Louisville is one of only five schools to be ranked in the AP Top 25 poll at least once during each of the past 17 seasons, excluding preseason polls (others: Duke, Gonzaga, Kansas, North Carolina).

UofL will face Bellarmine in an exhibition game on Oct. 29 at 7 p.m. in the KFC Yum! Center.  Louisville opens its season on Nov. 5 at ACC foe Miami, the earliest opening game ever for the Cardinals and the first time since 1981 they have played a conference opponent to open the season.

Season tickets for the Cardinals’ 19 home games in the KFC Yum! Center are available now.  This year, seats throughout much of the arena have been reduced in price. Season tickets guarantee the best seating locations, allow access to the biggest match ups prior to the general public, and provide savings on a per game basis.  Season ticket packages are available online at www.GoCards.com/MBBtickets.  Additional information is available by calling the UofL ticket office at 502-852-5151, emailing [email protected], or by visiting the UofL Ticket Office, located near Gate 2 of Cardinal Stadium at 2800 South Floyd Street.