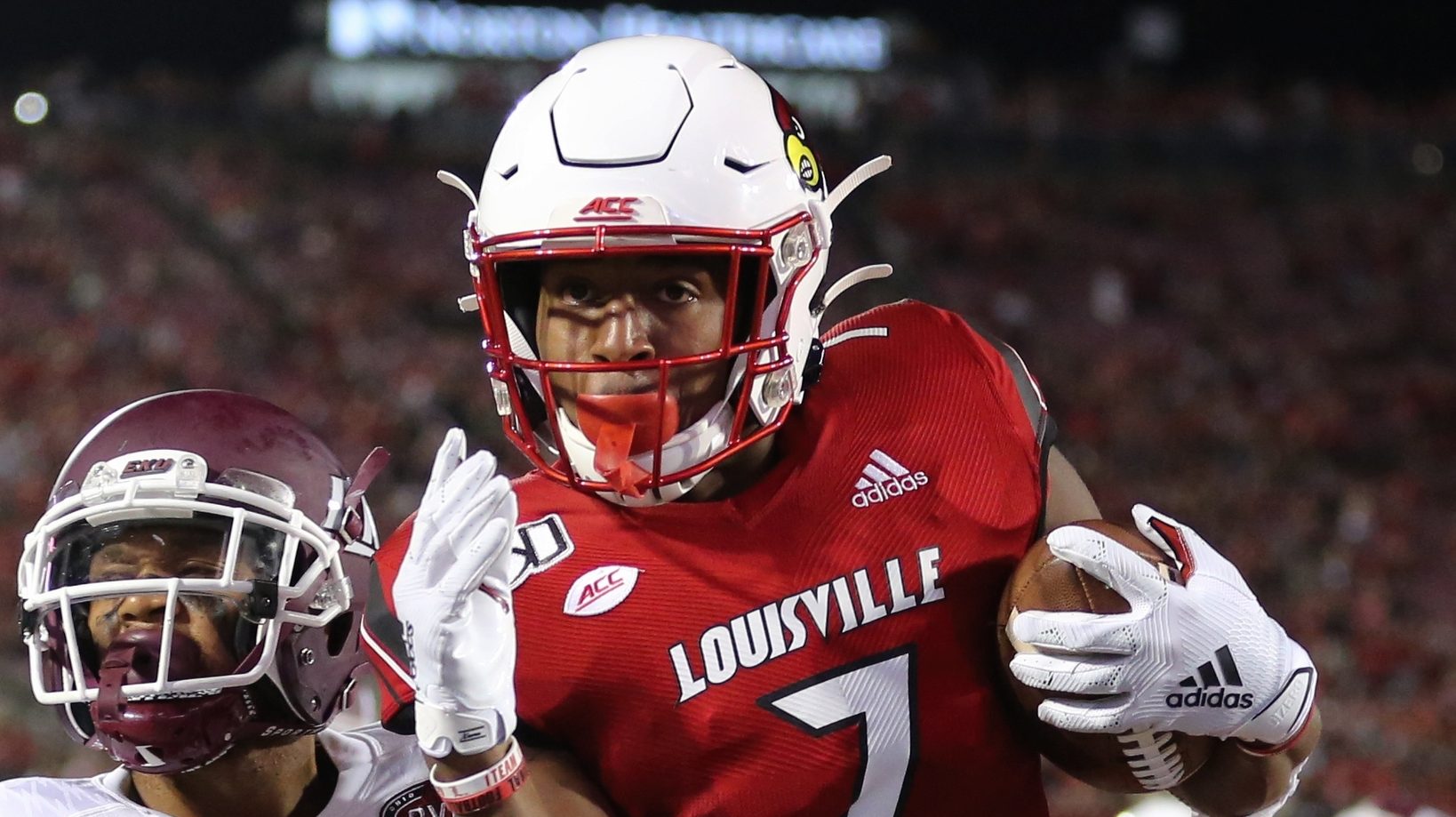 The University of Louisville travels this weekend to Nashville, Tennessee to contest the Western Kentucky University Hilltoppers in Nissan Stadium the home of the NFL’s Tennessee Titans. We will be covering the game for you this weekend and will be tweeting from the game and my main man, Armando Garza, will be field level with his magical camera. Be sure you follow us, during the game, on @BGSportsNation on Twitter.

In this article, we are going to preview this match-up. This will be Louisville’s first venture away from the friendly confines of Cardinal Stadium. The two teams have played on 32 previous occasions and the Cardinals lead the overall series 20-12. Louisville has won the last 10 games including a 20-17 win in 2018. Should Louisville win this game, it would be the first win for the Cardinals away from Cardinal Stadium since being Kentucky in 2017.

On the young season the Cardinals are leading the ACC in rushing offense and are 11th in the country. They are averaging 285-yards rushing per game. Considering one of the games was played against the 7th ranked team in the land (Notre Dame), that is right impressive.

Satterfield likes to stretch defenses, which he showed he could do while at Appalachia State, but the Cardinals have yet to show the ability to beat teams deep through its first two games. Bluegrass Sports Nation believes WKU is likely to load the box and sell out to stop the ground game.

In an interview referenced in Louisville’s Courier-Journal, Coach Satterfield said, “It’s the style of [WKU’s] defense, bringing safeties down. We have to win some of those battles outside.”

Louisville needs to get Jawon Pass to demonstrate an ability to complete throws down the field. He’s struggled with that so far but you will see him continually attempt it in Nashville this weekend.

WKU, defensively, has shown an ability to be dynamic at DE. Having to contain a dynamic DE (or two) isn’t anything new to the Cardinal’s edge-protectors. Against Notre Dame, Louisville’s tackles had Julian Okwara and Khalid Kareem with whom to contend. Both of those two will play on Sundays in the not-too-distant future. EKU had an end in Aaron Patrick who was one of its better defenders.

Western Kentucky has Juwan Jones and DeAngelo Malone. Jones and Malone lead the Hilltoppers in sacks. Jones has 2 while Malone has 1.5 in its two games. Both Malone and Jones are small, quick guys who can give Louisville’s two offensive tackles, Mekhi Becton and Tyler Haycraft trouble.

The key is the offensive line has to give Pass time to pass.

However, looking on the bright-side, they are incredibly balanced, running it 70 times and passing it 72. The question is going to be how much WKU turns the ball over to the Cardinals. Over its first two games, WKU has fumbled it twice, losing neither, and the QB, Steven Duncan, has thrown four interceptions while only throwing for a pair of TDs.

Louisville only forced one turnover against the Irish and didn’t benefit from any turnovers in the EKU game. Getting extra possessions via turnover will be a point of defensive emphasis this week and going forward.

The Cardinals’ defense has shown it can pressure the passer. They have also shown they can stop the run better than they did in 2018. Bryan Brown, Louisville’s defensive coordinator, has shown his defenses are capable of turning you over if given enough snaps to accomplish the deed. Brown’s charges, in 2018, forced 28-turnovers.

Folks, we aren’t playing Notre Dame on Saturday but we aren’t playing EKU either. WKU, a Conference USA team, lost a narrow decision in its opener to Central Arkansas but was able to come back and beat Florida International this past Saturday. WKU was 3-9 in 2018 so it is a program familiar with struggle. We believe you will see the University of Louisville continue to gash the WKU defense in the run game and the Cardinals will hit WKU deep twice Saturday.

Reporting for Bluegrass Sports Nation, this is your Cardinals Football Correspondent, Fletcher Long, reminding Coach Satterfield and the boys to PLAY THROUGH THE WHISTLE!