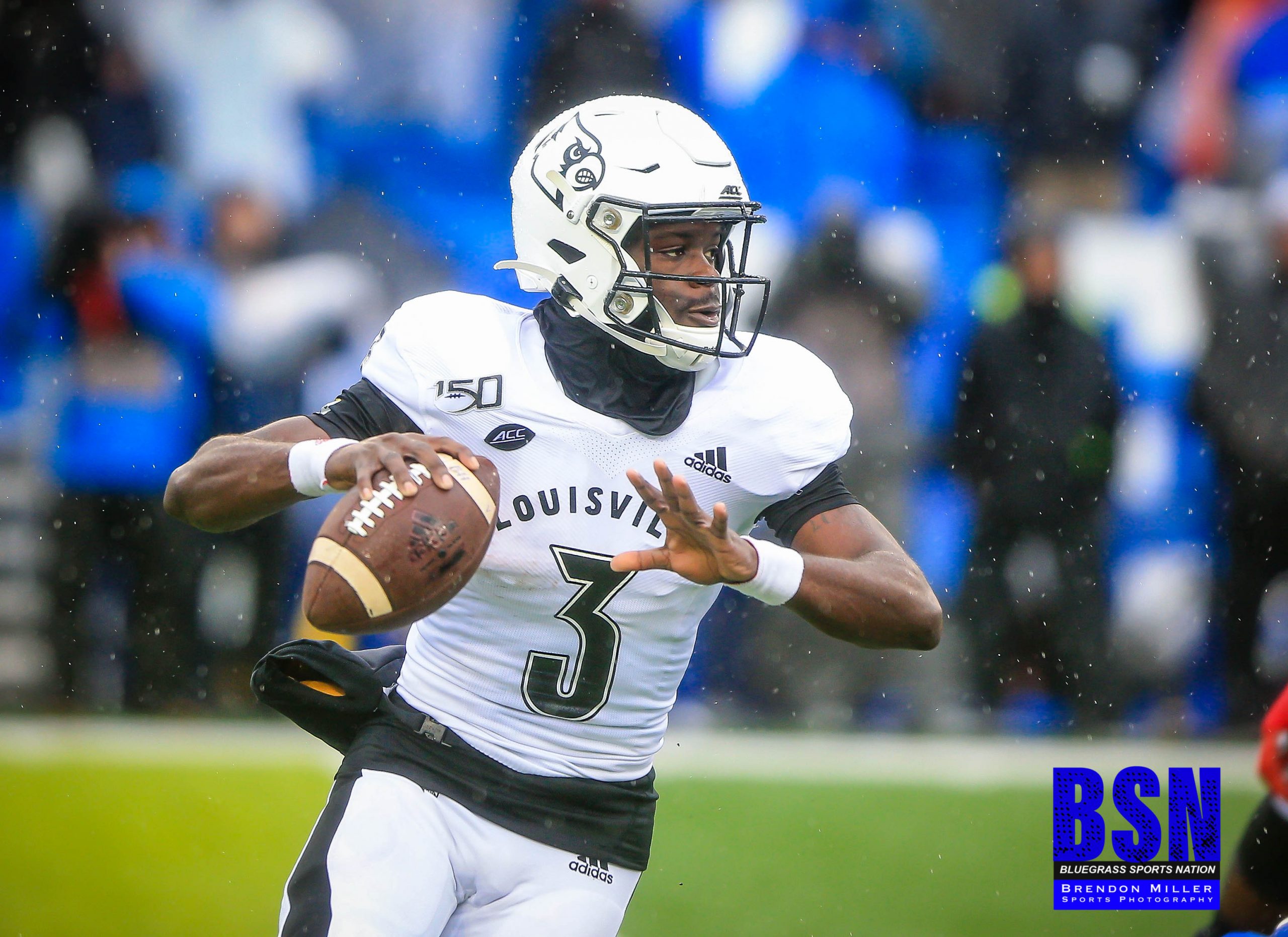 The junior quarterback set the school record for passing efficiency in 2019.

University of Louisville redshirt junior Micale Cunningham was one of 30 quarterbacks to be named to the Manning Award Watch List, sponsored by the Allstate Sugar Bowl. The winner will again be selected by a voting panel, which includes national media and each of the Mannings, after the bowls.

The Manning Award was created by the Allstate Sugar Bowl in honor of the college football accomplishments of Archie, Peyton and Eli Manning. It is the only quarterback award that includes the candidates’ bowl performances in its balloting.

This year’s Watch List includes players from all 10 Football Bowl Subdivision conferences. The AAC, Big 12 and Big Ten lead the way with four selections, while the ACC, C-USA, the Pac-12 and the SEC each have three selections. There are 13 seniors on the list while the junior class is represented by 11 quarterbacks and the sophomore class has six.