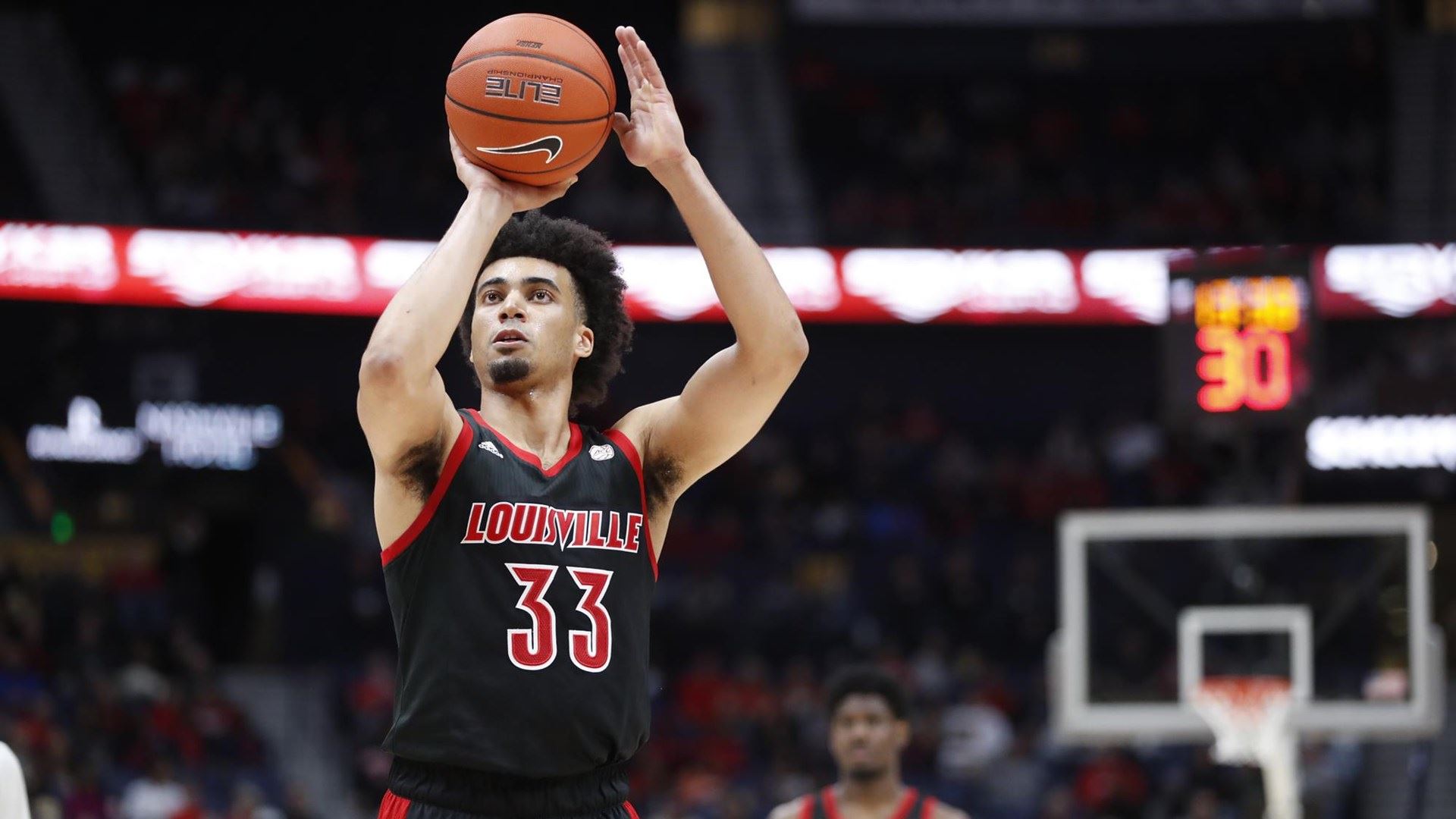 Nwora is just the fourth Louisville player ever to attain the honor, joining Wayne Blackshear (2015), Peyton Siva (2013) and Phil Bond (1976).  He joins Florida State’s Trent Forrest – a third-team selection – as the only two ACC players selected among the 15 players on the three national teams.

Nwora, who also earned acclaim on the 2020 All-ACC Academic Team last week for the third time in his Louisville career, has a 3.40 overall GPA in exercise science at UofL and is on target to graduate this summer in just over three years.

For more information regarding the Academic All-America® program, visit https://academicallamerica.com.