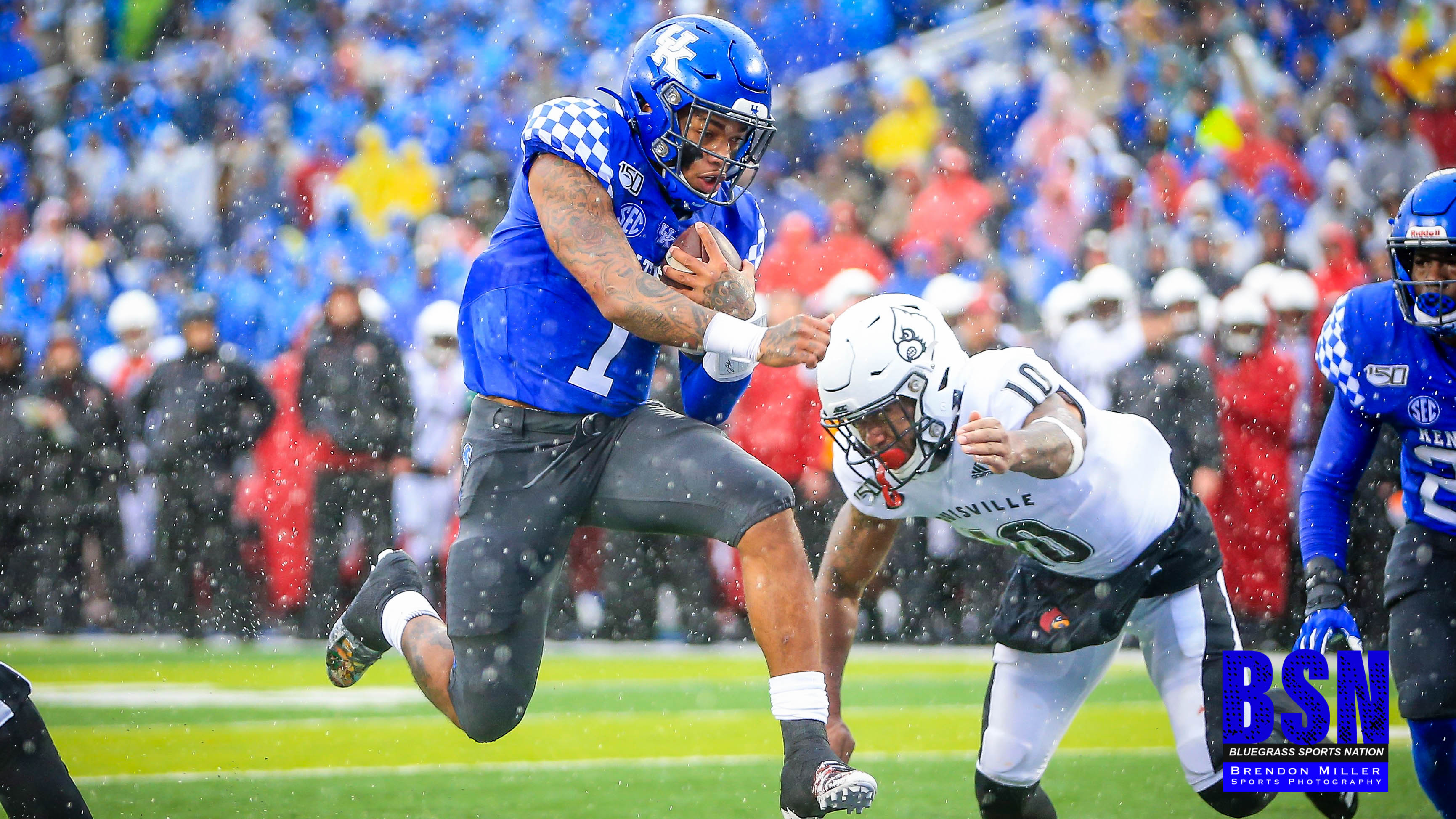 The wide receiver turned QB rushed 22 times for a career-high 284 yards and four TDs vs. Louisville

LEXINGTON, Ky. – Kentucky junior athlete Lynn Bowden Jr. has been named the College Football Performance Awards Performer of the Week for his incredible play in the annual Governor’s Cup rivalry vs. Louisville on Saturday.

Bowden, a native of Youngstown, Ohio, did this to garner the national award:

He also is the only player in the nation leading his team in both rushing (1,235) and pass receiving (348) this season.