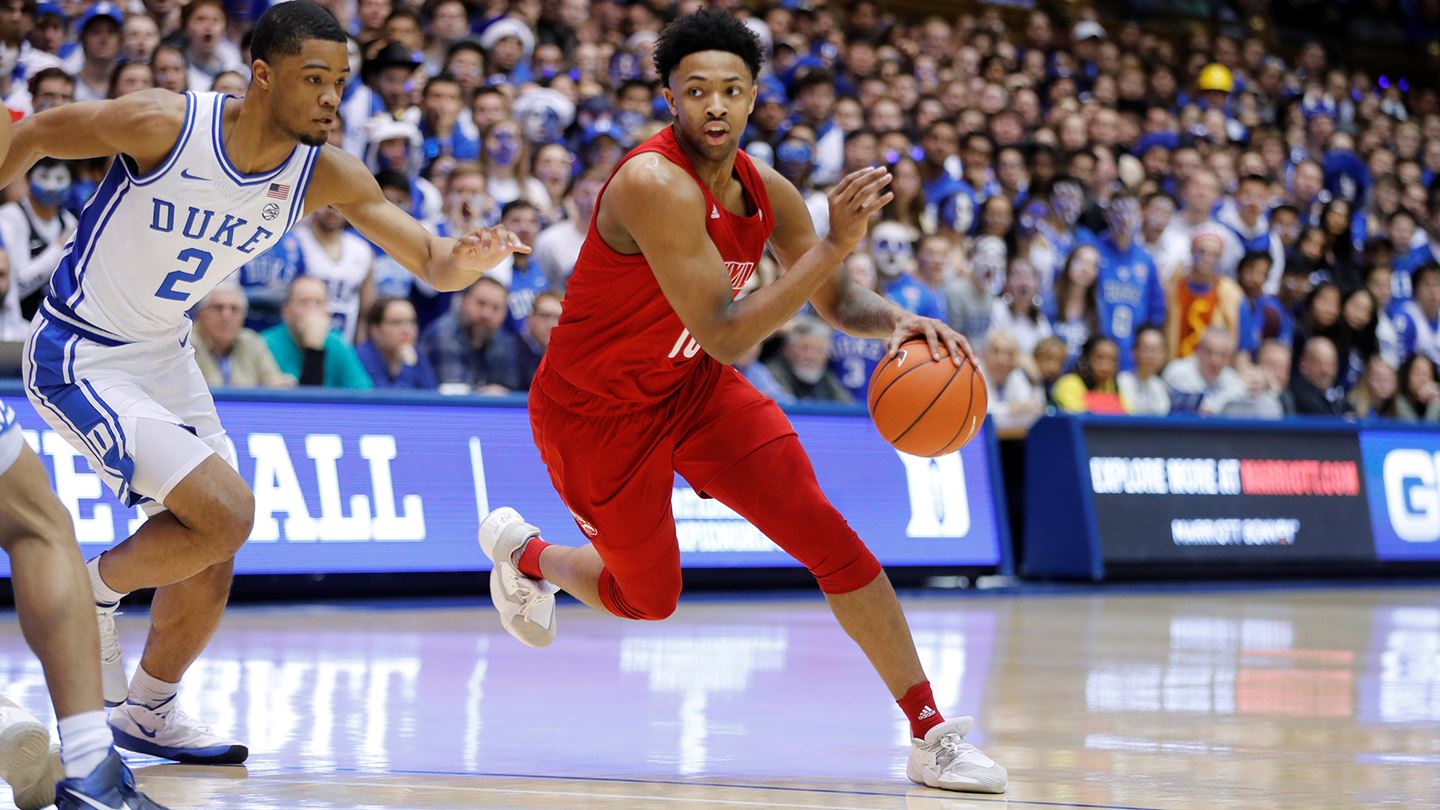 University of Louisville Men’s Basketball Head Coach Chris Mack spoke with media on Thursday to provide a summer update on the Cardinals.  Mack answered questions on many subjects in the session in the video link included with this story.

UofL returned to the court on July 20 when the summer access period began, which under NCAA rules allow up to eight hours per week for weight-training, conditioning and skill instruction, with not more than four hours of skill-related instruction per week.  The team had returned to campus for voluntary activities on June 8 before the Cardinals temporarily paused workouts for two weeks prior to Monday.

Last season, the Cardinals (24-7, 15-5 ACC) finished the season positioned eighth in the nation in the NCAA’s NET rankings (No. 14 AP, No. 13 USA Today).  It was the best overall record through 31 games for a Louisville team in six years and marked the most conference victories for the Cardinals in their six years in the ACC.